"Dear #BlackLivesMatter" is a photography series
taken during the summer protests in New York City sparked by
the killings of Alton Sterling in Baton Rouge, Louisiana and
Philando Castile in St. Anthony, Minnesota, in July 2016 .

I send some of the pictures and asked other artists, writers and poets
to collaborate with a writing piece on their feelings about
Black Lives Matter movement, racism and civil rights.

I attached some of those writing pieces
with the images of the protests. 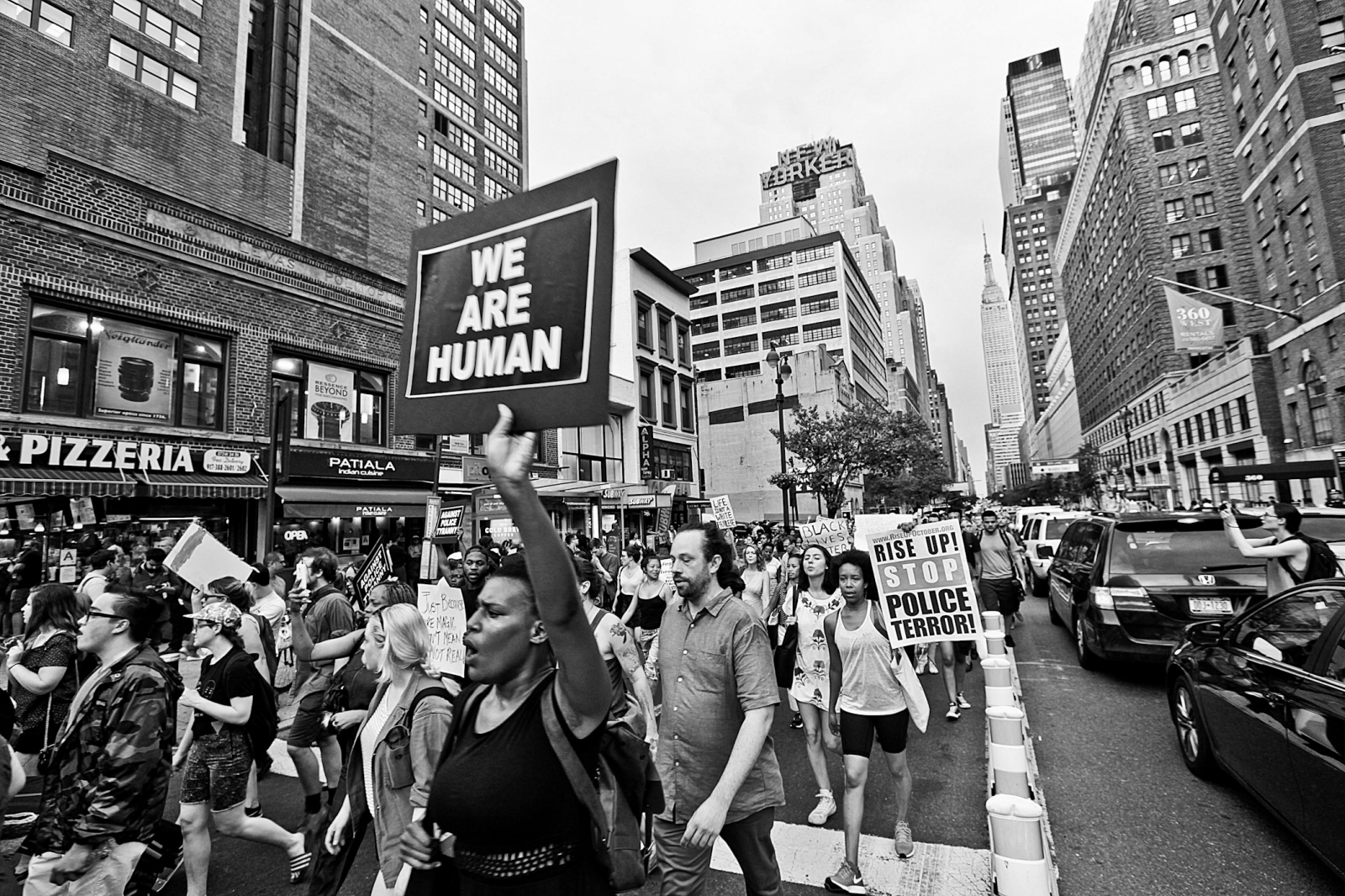 Dear Black Lives Matters
You found me during unexpected times
as I walked with ghosts in the summertime.
Listening to the harmony in your heartbeat
as you furiously complain of the mistreat.
Now I stare at you in the streets
fighting as much as you will,
for one day we shall pass the bigotry
as we look ourselves with dignity. 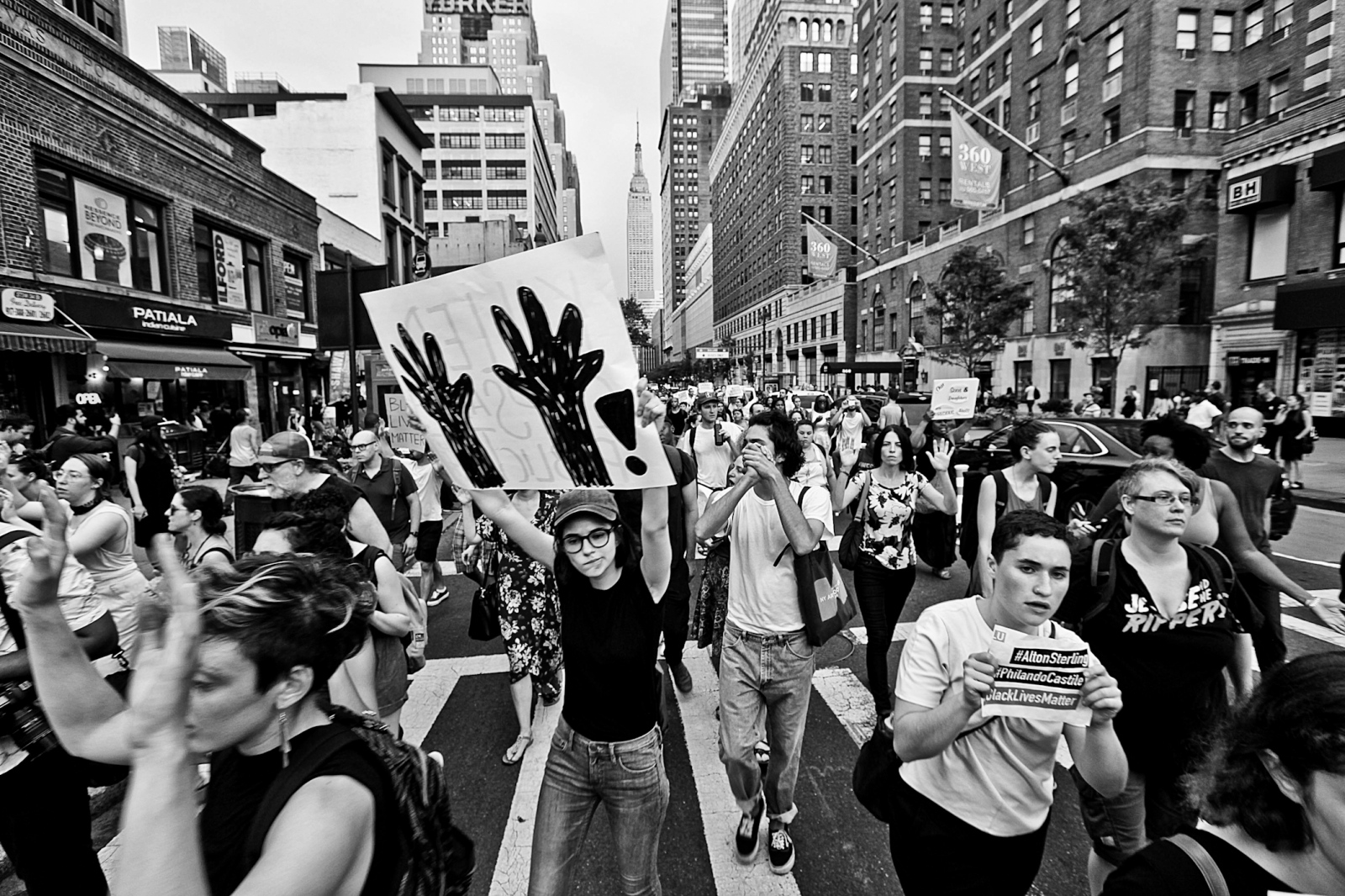 Remember we're all one and need to begin to live in unison with less friction so there's no need for police and politician all we need is love as our religion uniting all Muslims, Jews, Buddhist, Hindus, and Christian African, Asian, Hispanic and Caucasian.

Peace, love and unity is the message and the vision so please turn off your your tel lie vision tune inside yourself and begin to listen remember you are GOD in the flesh that has now risen whether you're Muslim, Jew, Buddhist, Hindu or Christian 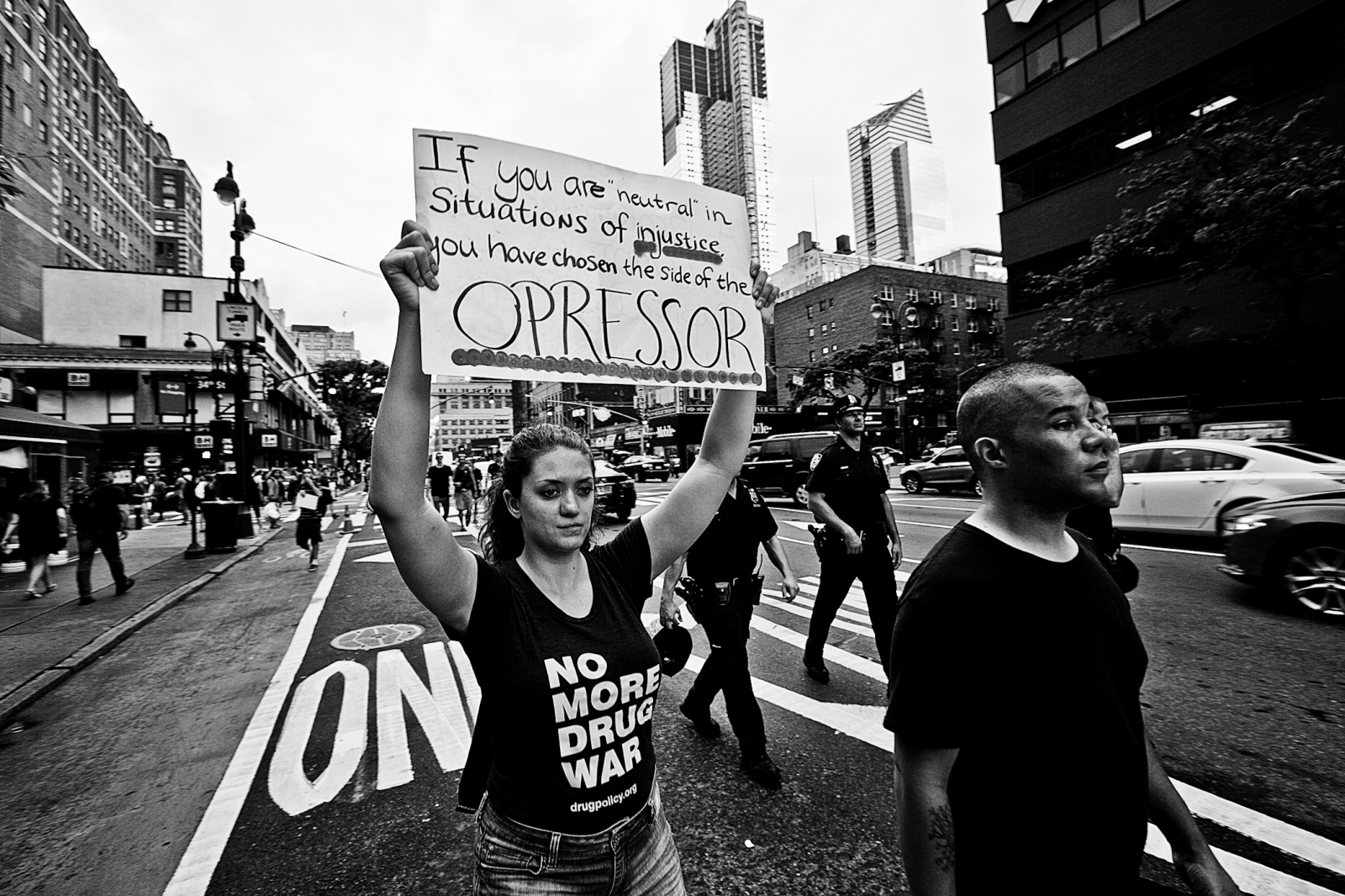 I was never one for saying the Pledge

Hand over heart in grade school

All that rhetoric about gods and republics

But let me ask, to those who do think

What do these words mean

What obligation do I have to you

And you to me

And us to them

Is "one nation" a misprint

Do we get a free gift with purchase 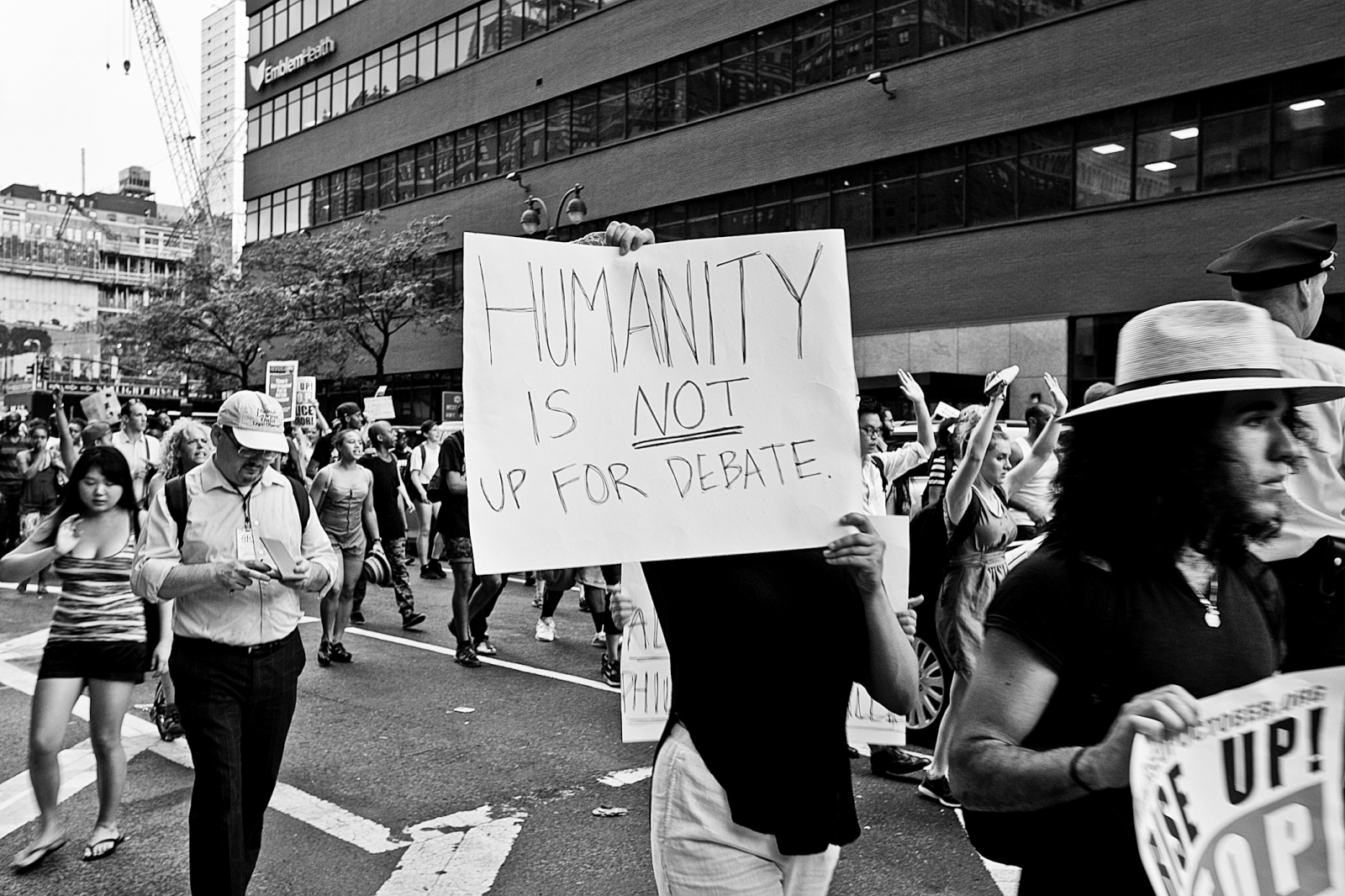 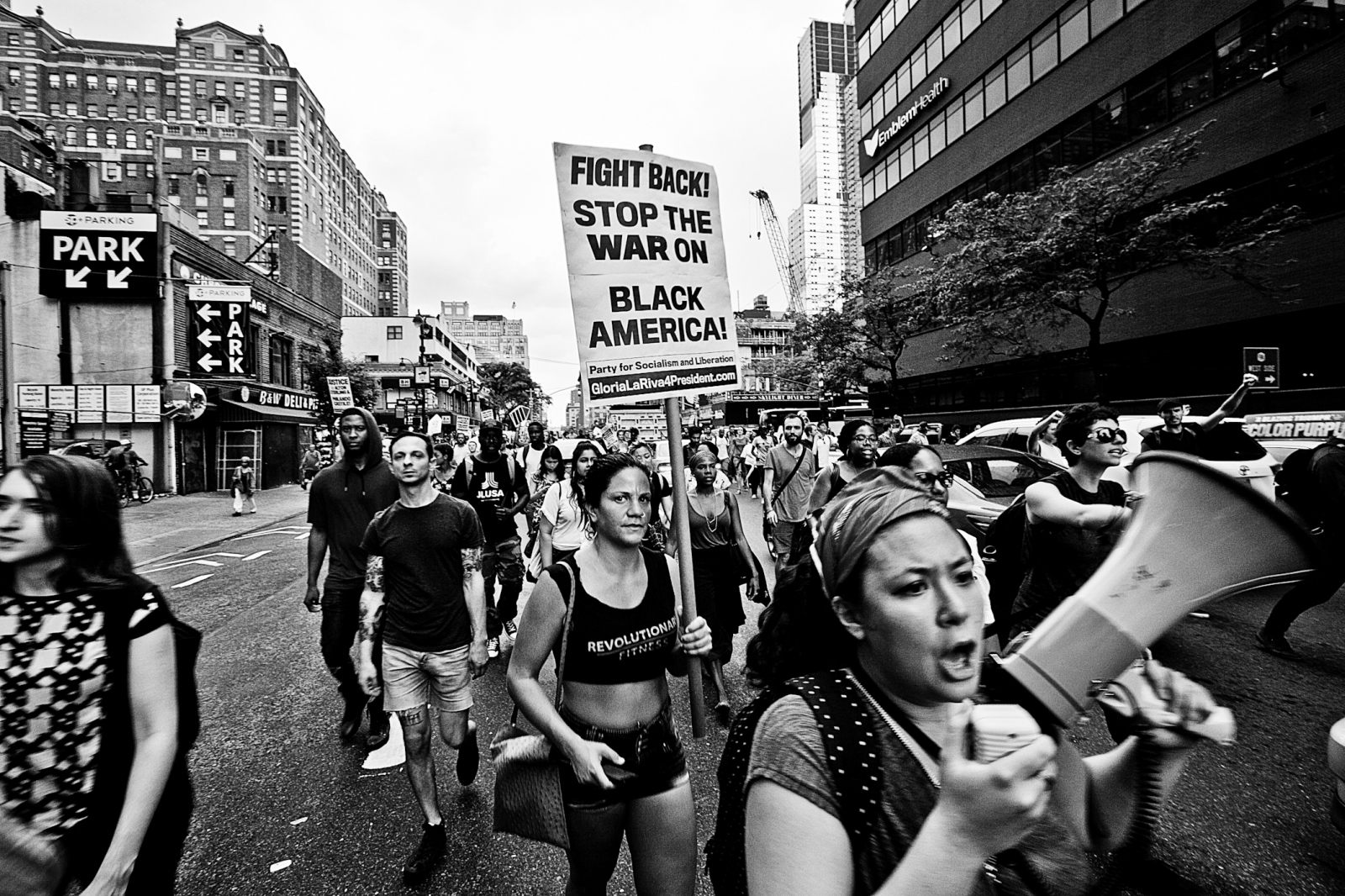 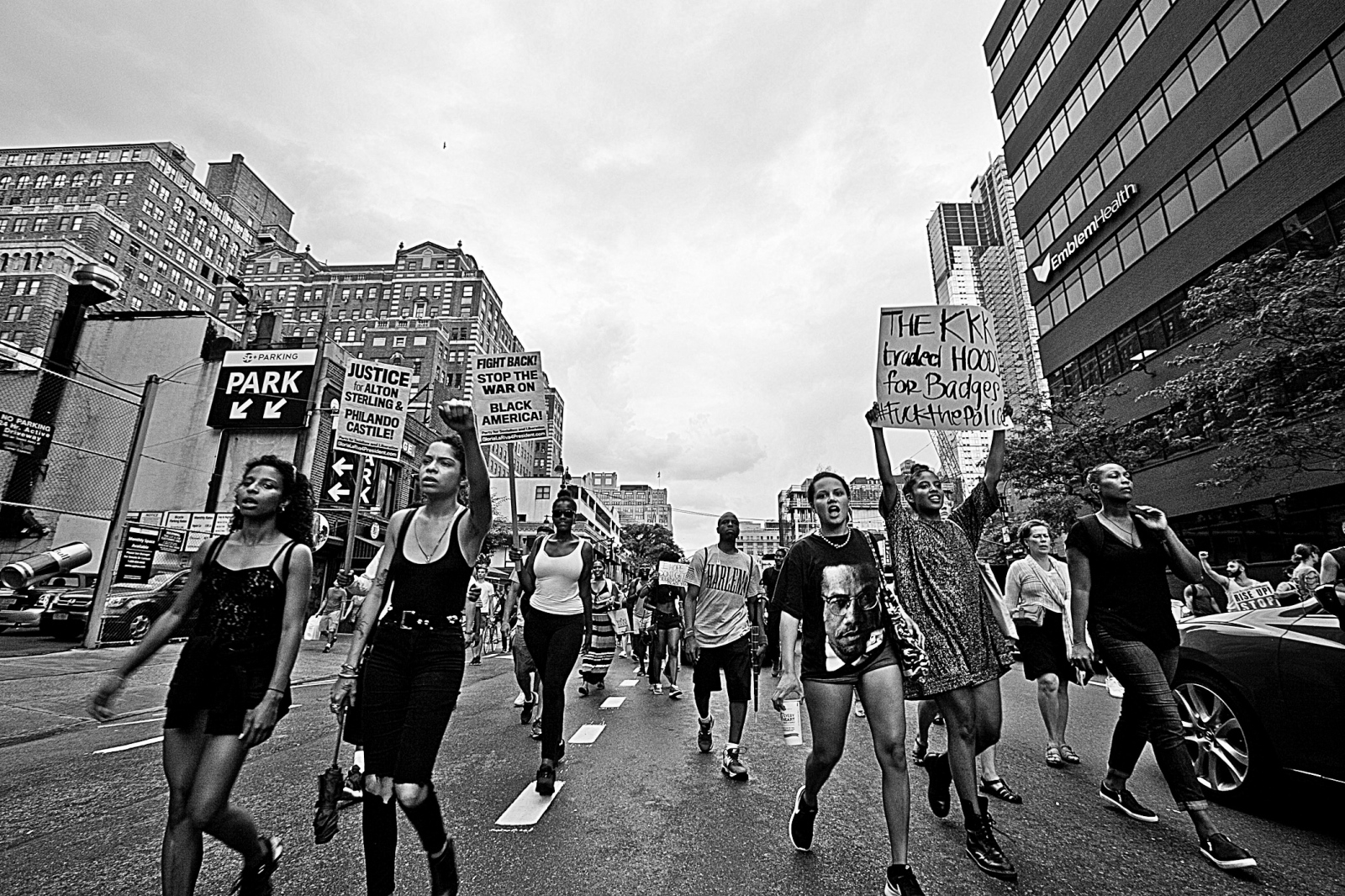 In every state another crime

“The revolution will not be televised”

We are back on the streets

baptized in the same bloody ignorance

Their ancestors did and they keep it going

The other hand carrying signs for the world to read

We are done being excluded for free 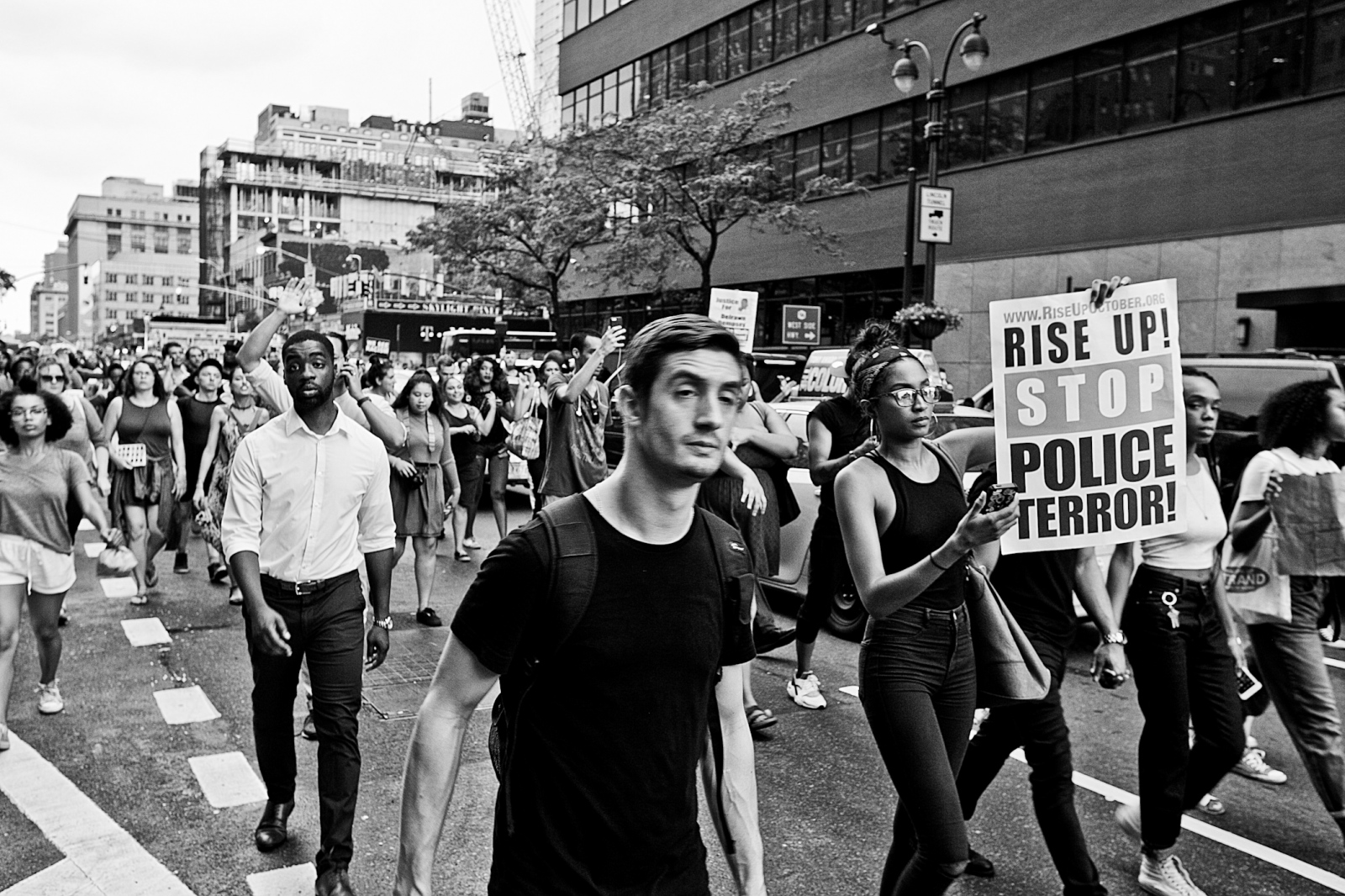 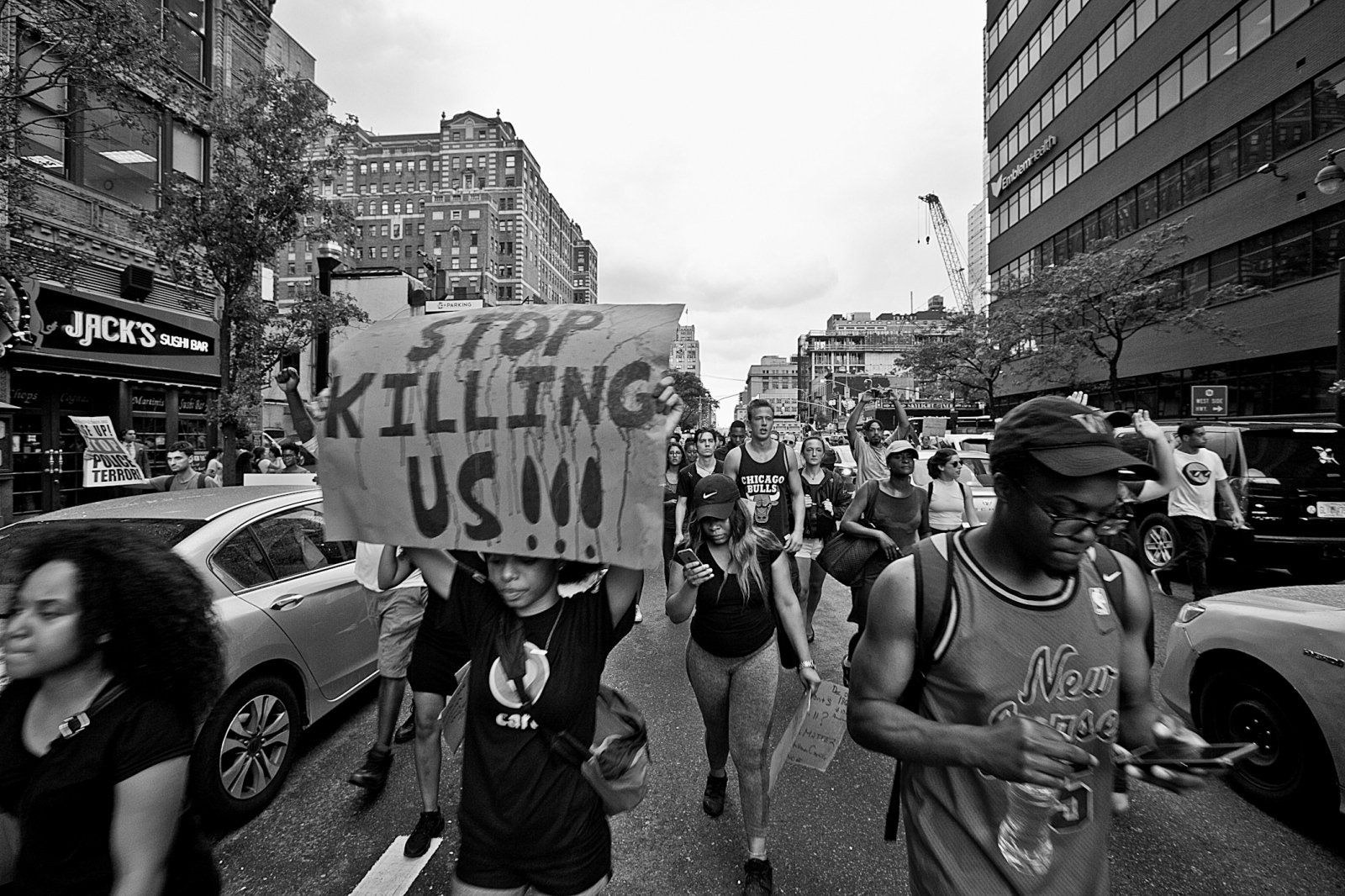 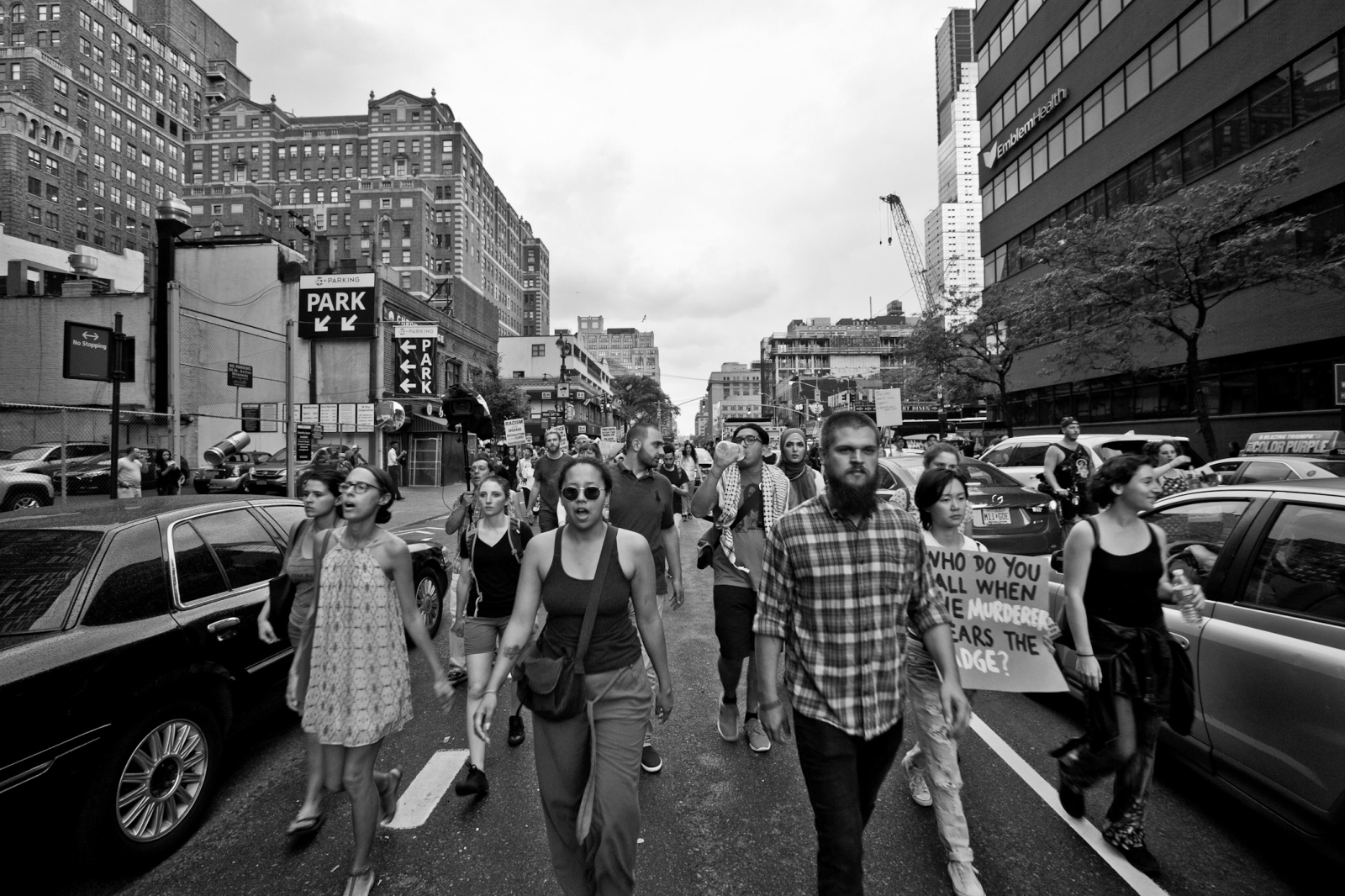 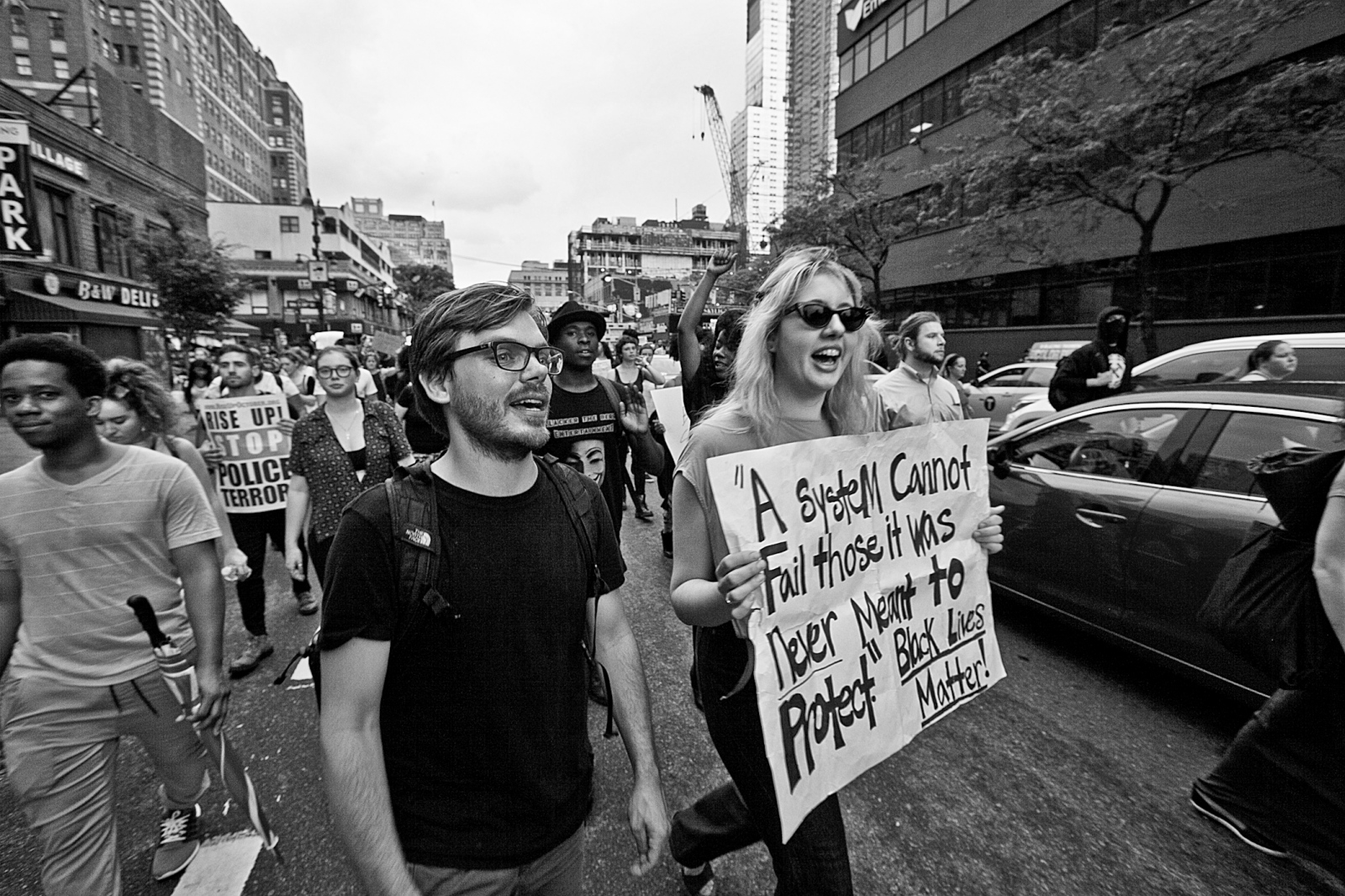 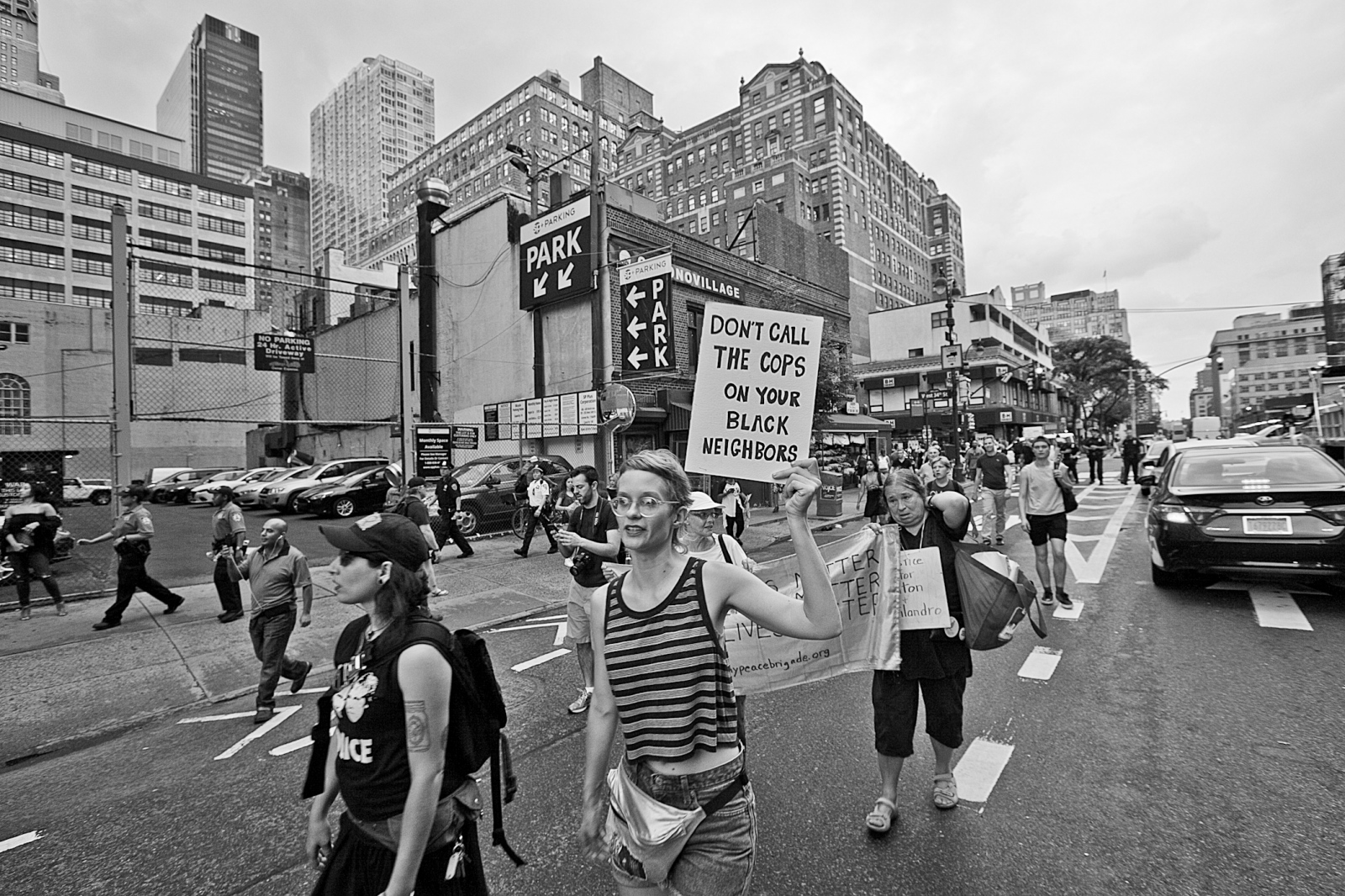 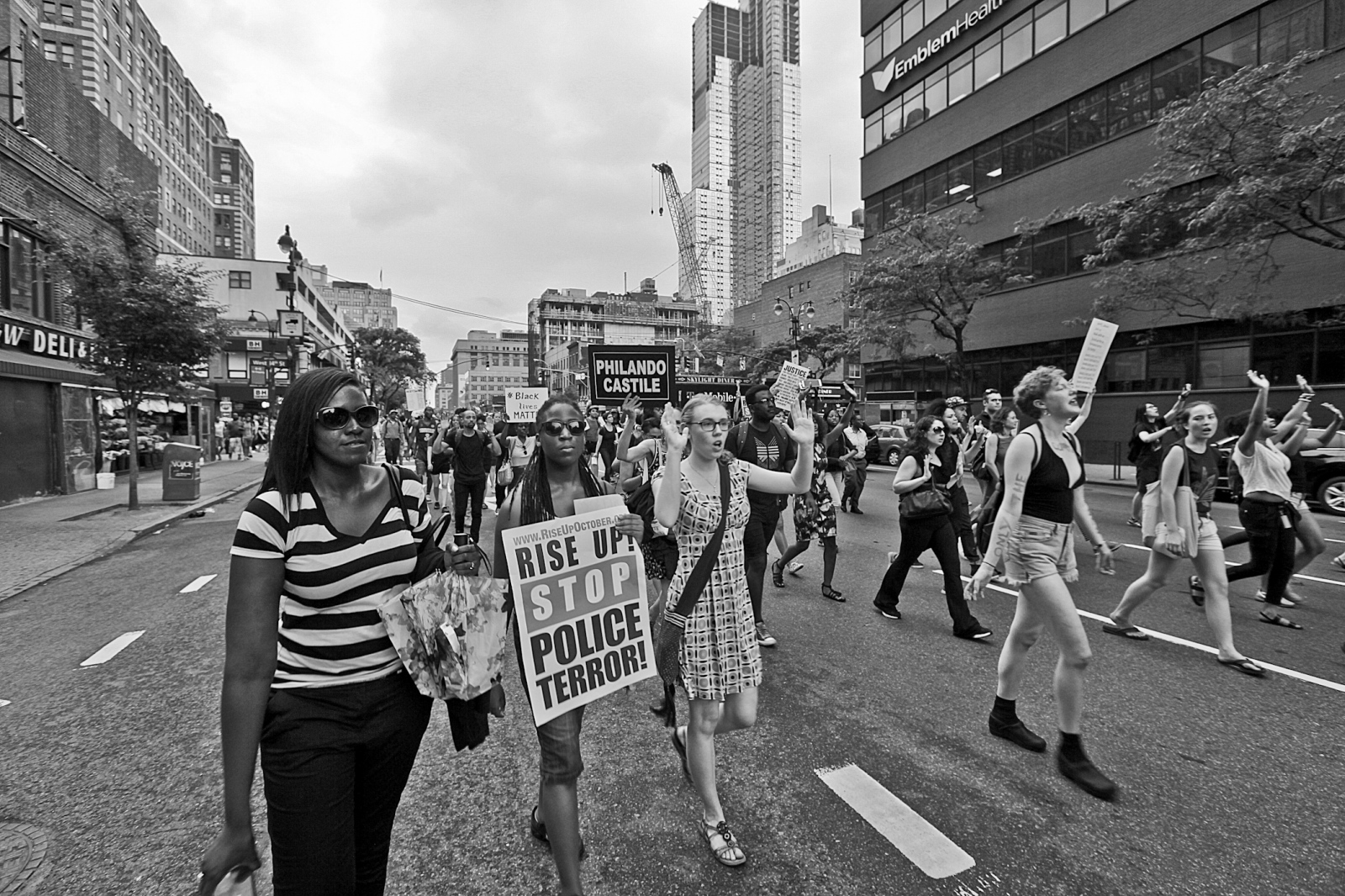 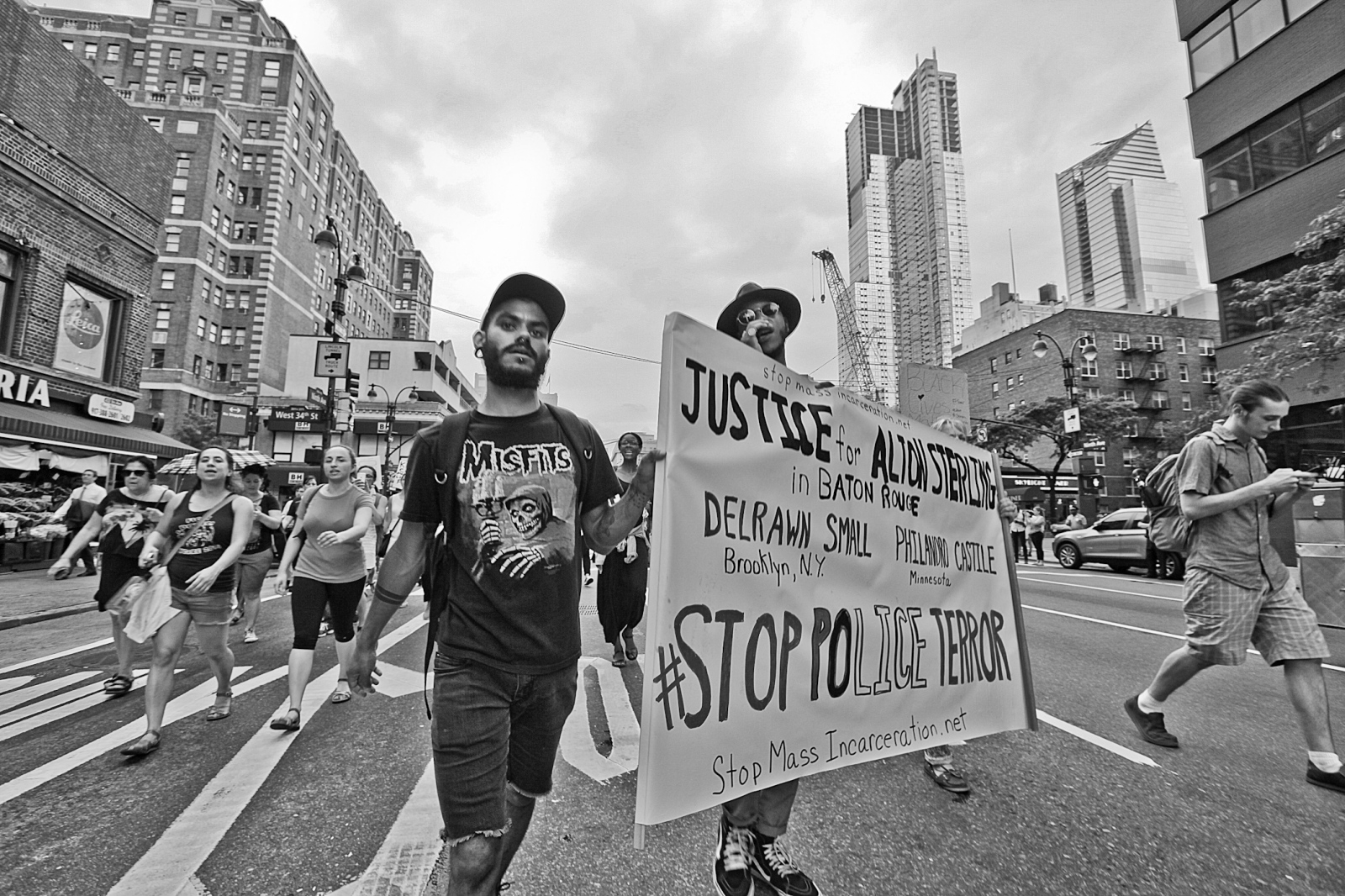 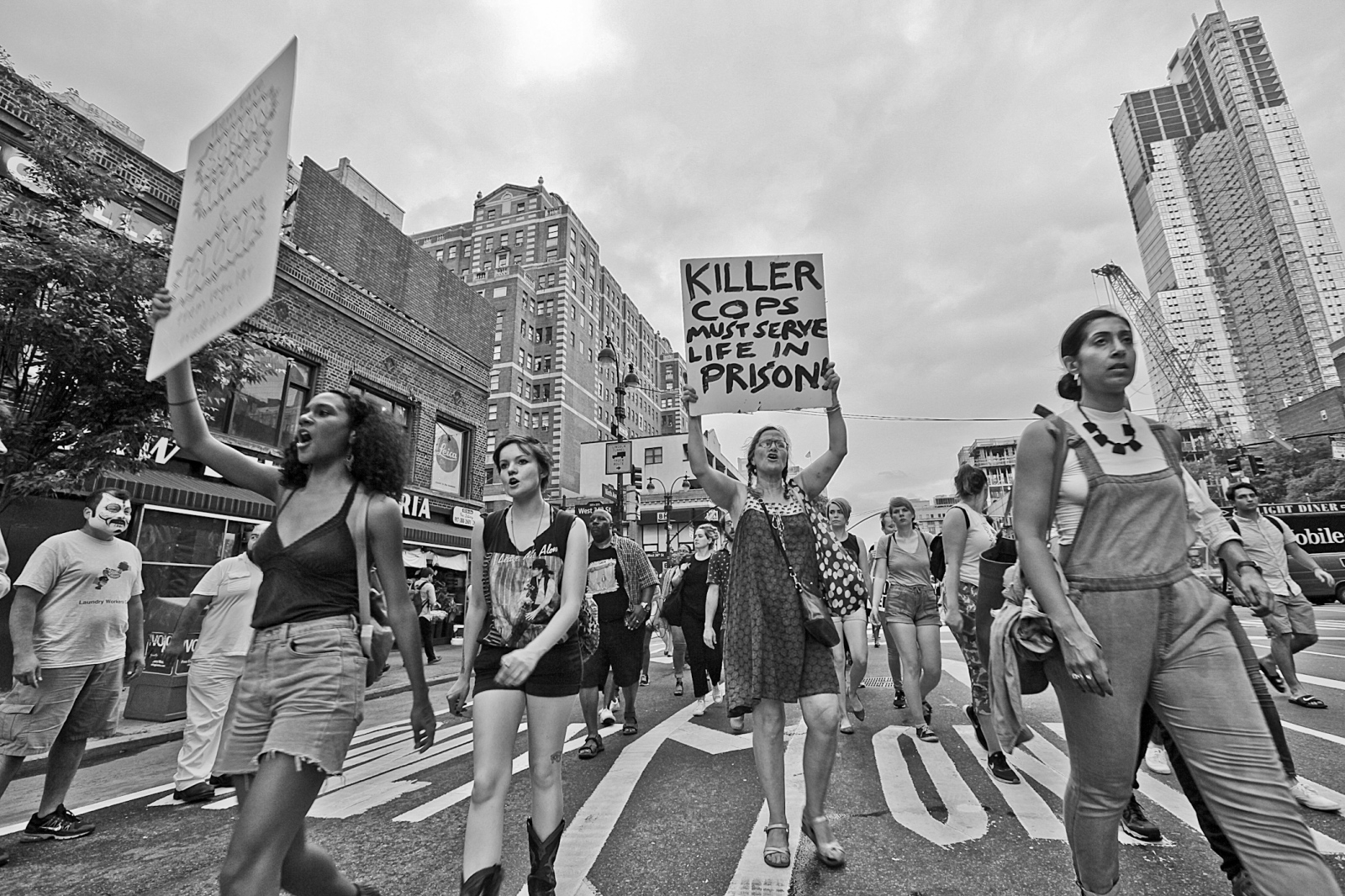 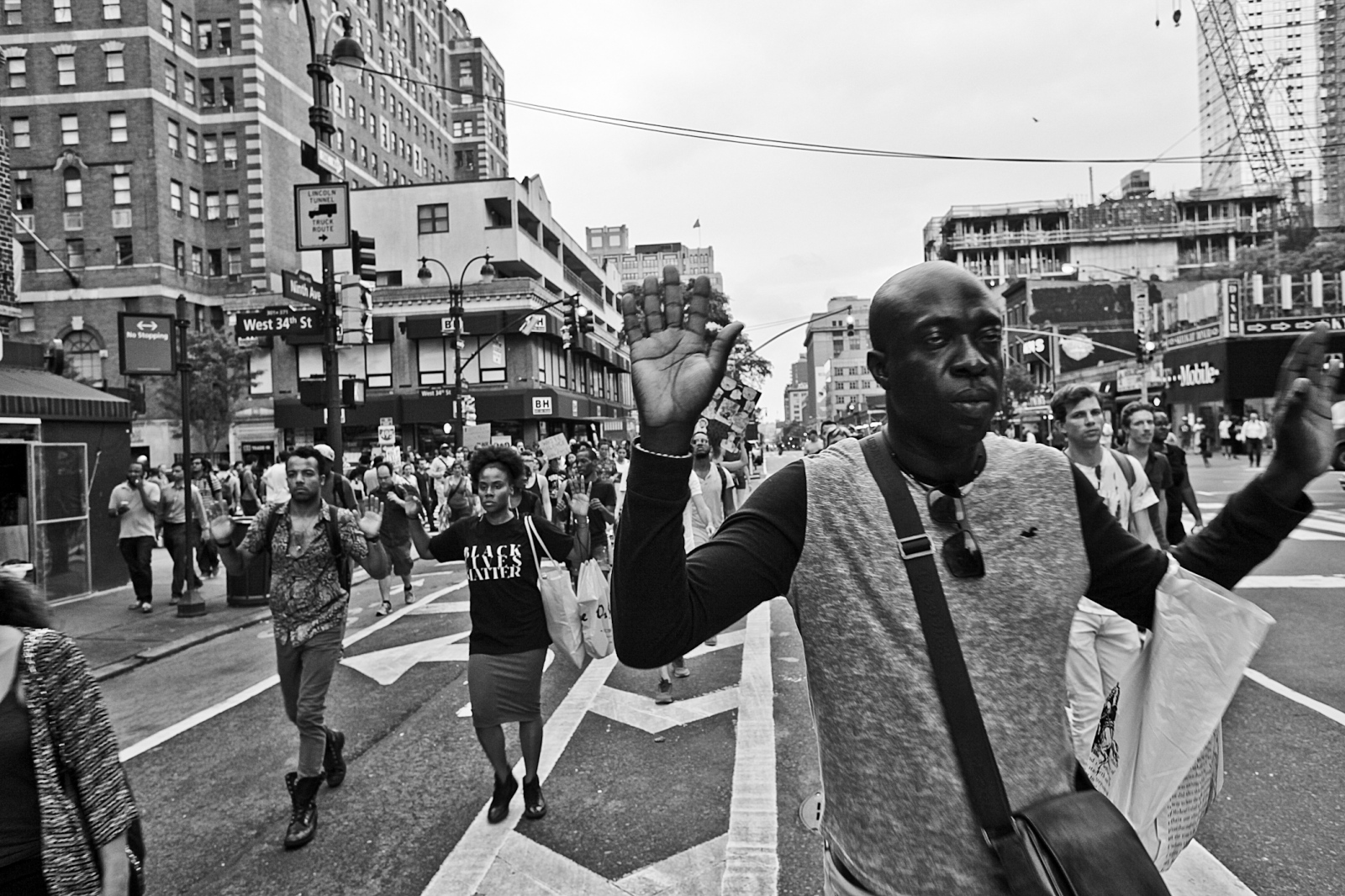 We burned so hot in 1980 we all stopped screaming.

The pain
The burn
Felt good.

That year five Miami cops were acquitted
In another jurisdiction
Of killing Arthur McDuffie.

In 1980 nobody dreamed of pulling out their phones and recording their daily atrocities in Overtown or Liberty City, or Vietnam that grungy Cuban hood next to 1-95 in little Havana.

Like Reagan to AIDS, we all looked the other way.

But rage won't subside
When evidence of a blood-lust beating, bare fisted and starring a Billy club smashed between McDuffie's eyes, comes to light.

Despite the proof
The mound of flesh
The wounds that bled through the cover story,
There was no crime.
The law enforcers were acquitted.
They enforced the law of their land repugnant and righteous as it was in the face of injustice.
The officers beamed never sweating the possibility they'd be punished.

The fires.
The uprising.
The innocents and the unhinged
Dead or wounded at the crossroads of my first real taste of police injustice.
Miami burned.
Brutality burned.
So long ago.
So long ago." 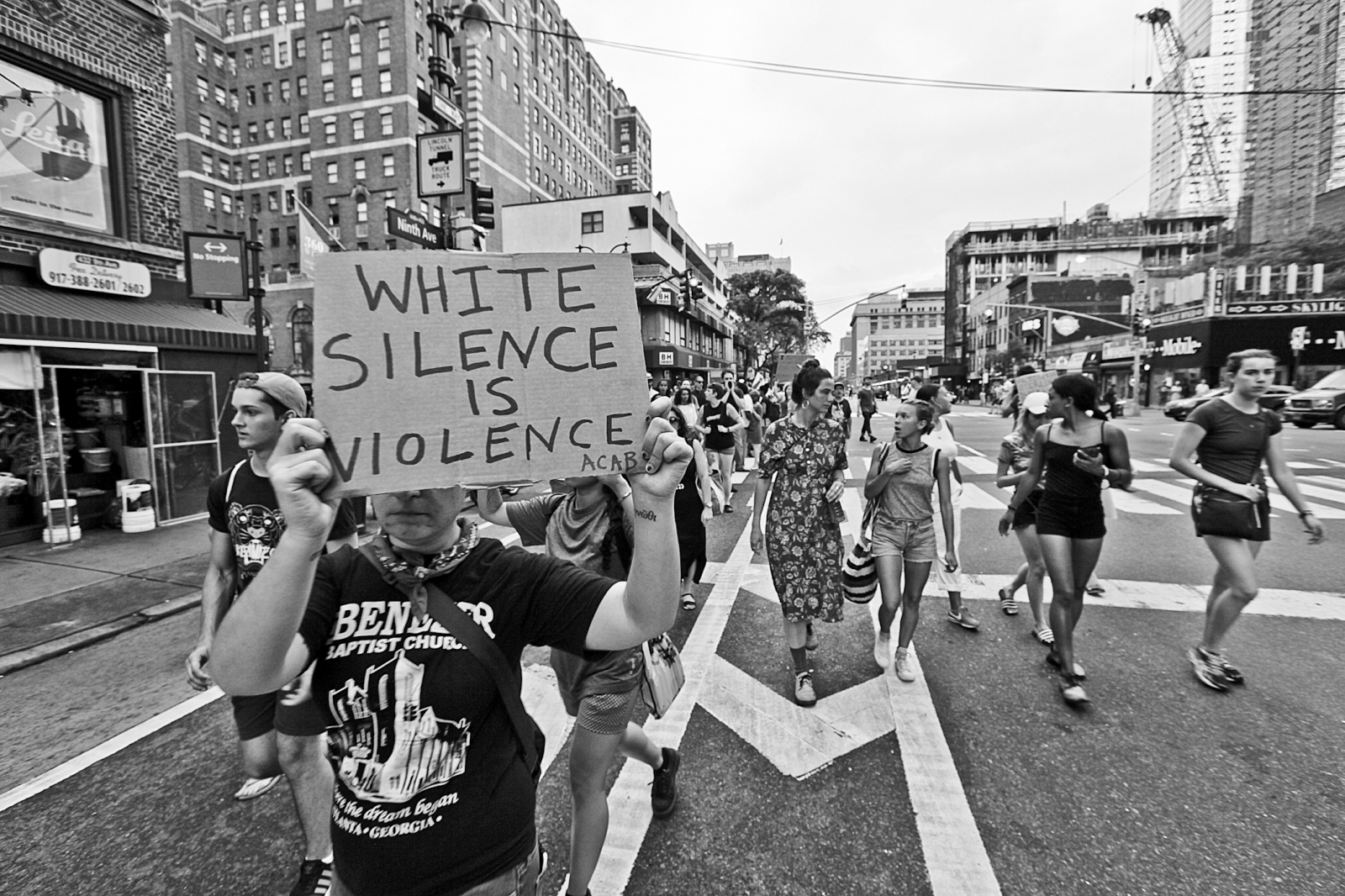 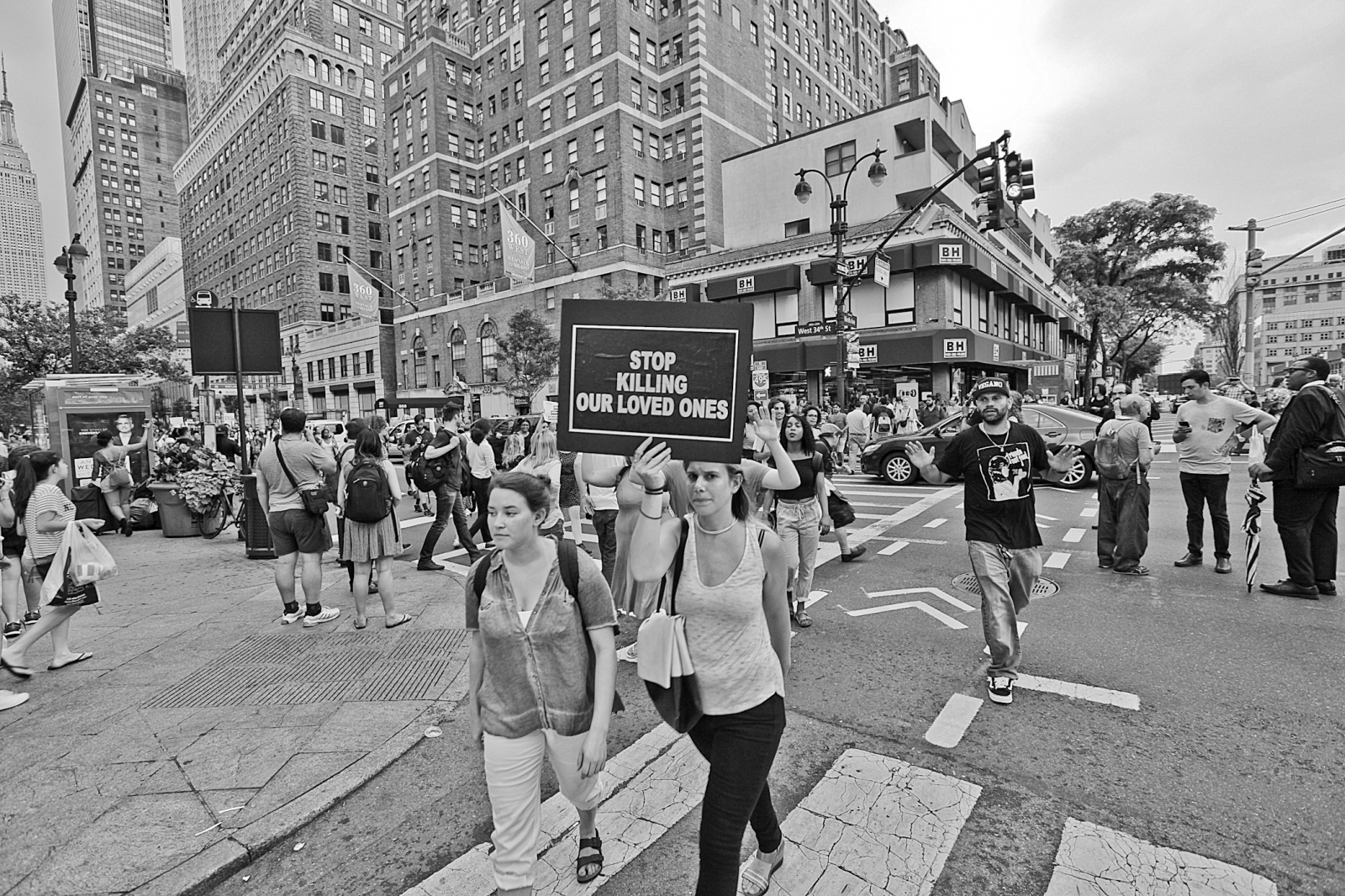 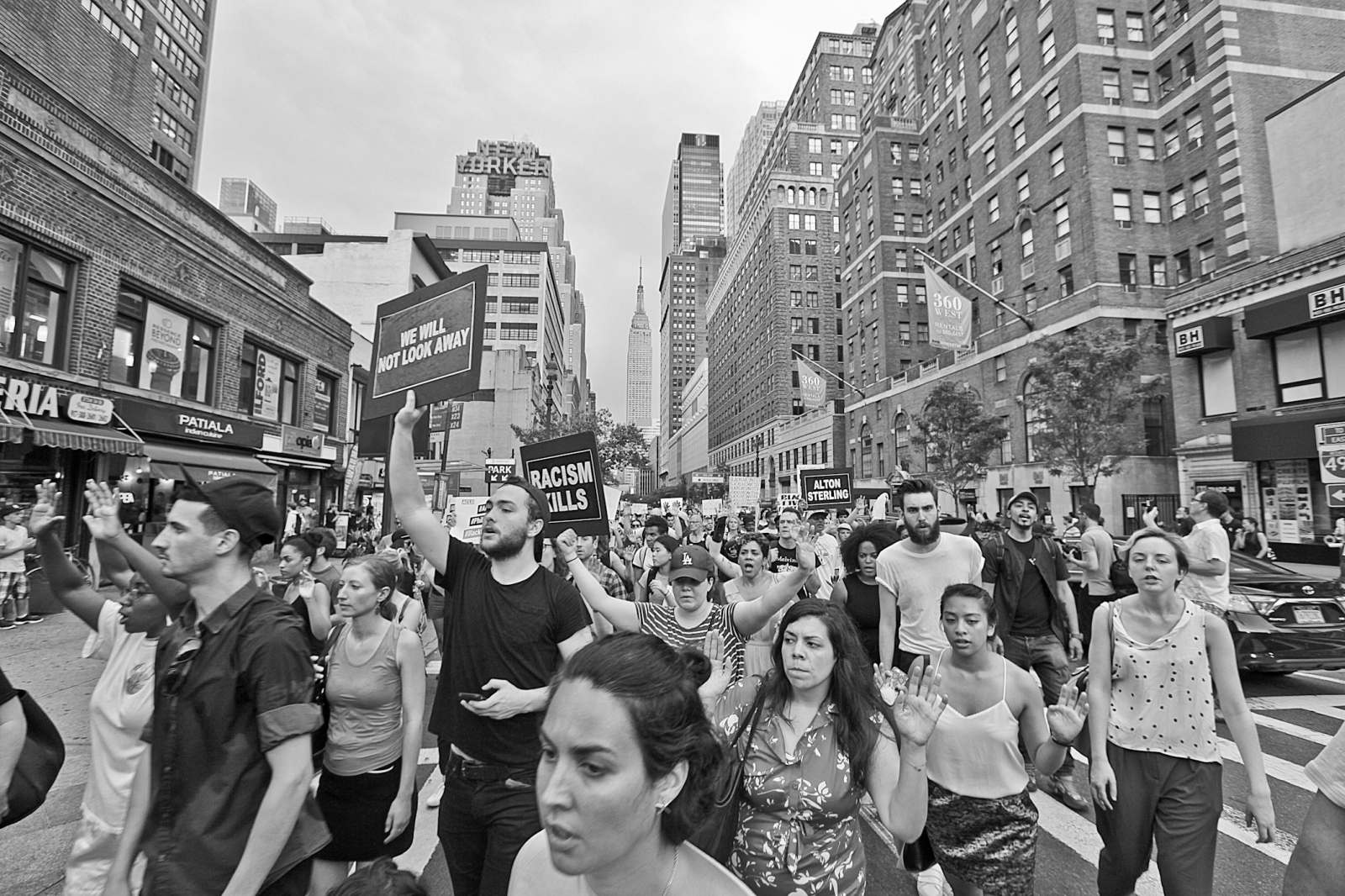 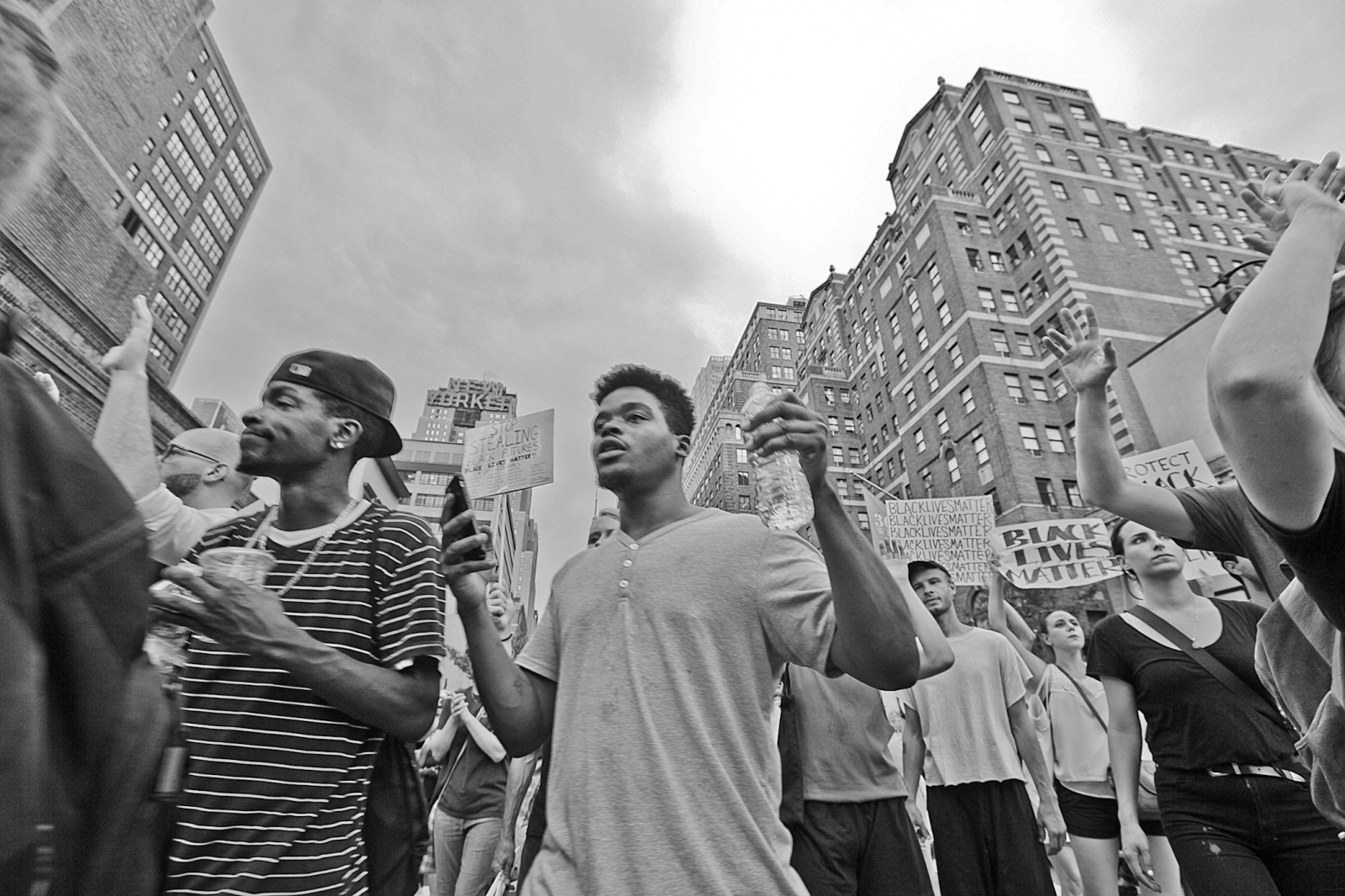 From the roots of its music

To the tangle of its hair

Our destiny is manifest 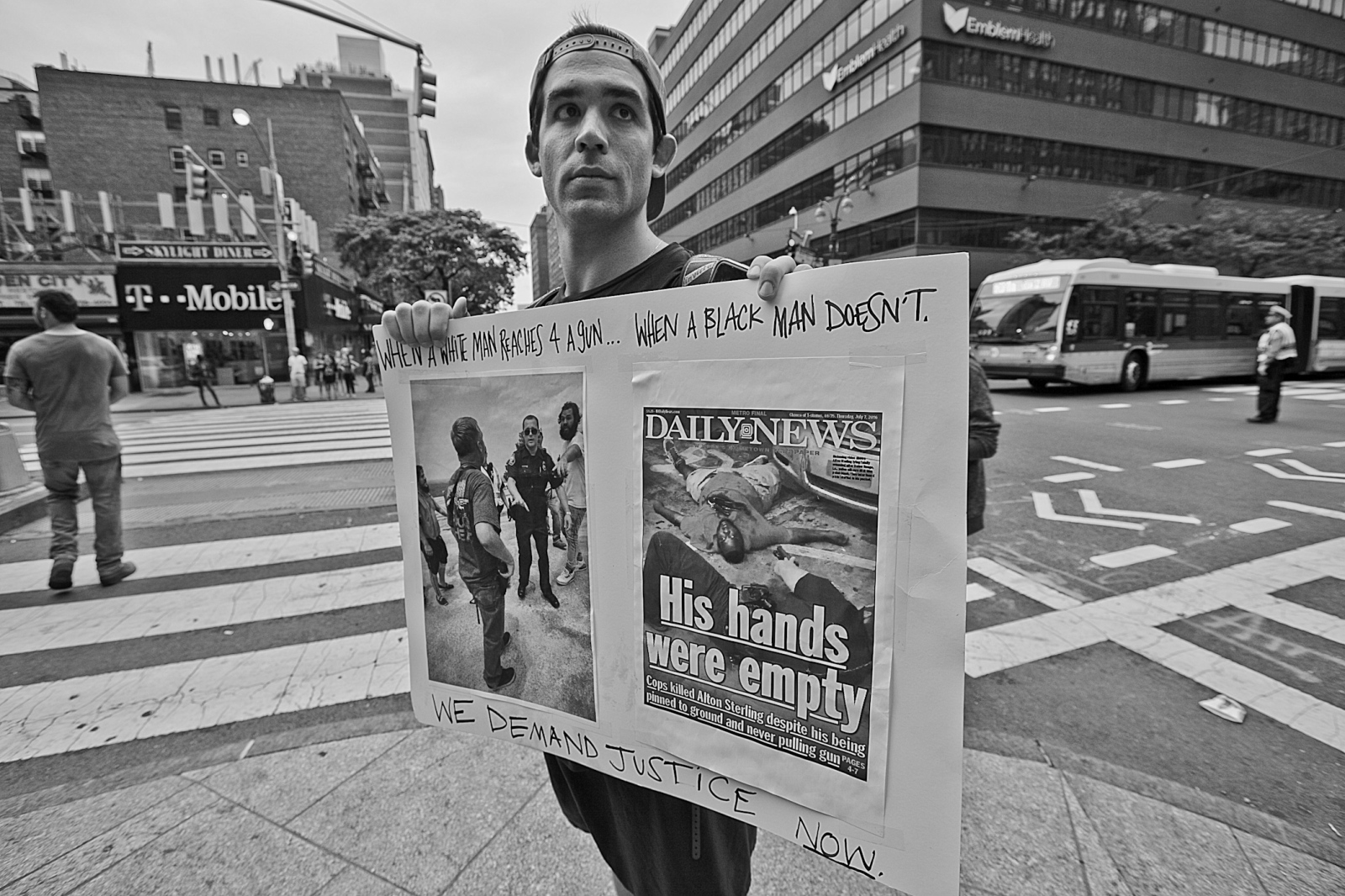