THE MARCH OVER CORRUPTION
On July 16th, 2017. Tens of thousands of protesters flooded the streets of the capital of the Dominican Republic in the biggest demostration of anger over corruption in decades following a landmark of bribery case against top officials.

Demonstrator, mostly young and dressed in the green color of the country's environmental movement, overflowed across a six-lane thoroughfare in Santo Domingo, waving the red, blue and white Dominican flag as they chanted demands for ther president and other top officials to resign.

The protest was the biggest of seven demonstrations since January that followed an investigation revealing executives from Brazilian engineering company Odebrecht paid $92 million in bribes to officials from the poor country that shares a Caribbean island with the even more impoverished Haiti.

Odebrecht has paid $184 million in damages related to the bribery charges and 14 top officials and businessmen have been indicted in the case that has stirred up deep-seated anger over decades of suspected government corruption.

The scandal is weighing on the rulling Dominican Liberation Party, which will face a presidential election in 2020.

Organizers said Dominican immigrants marched in protests in other cities such as Miami, New York and Madrid. Demonstrations were largely peaceful, but previous protests saw clashes with police. Protesters have accused authorities of several beatings and illegal detentions of demonstrator, and a video caught several officers planting drugs in a car of one activist. 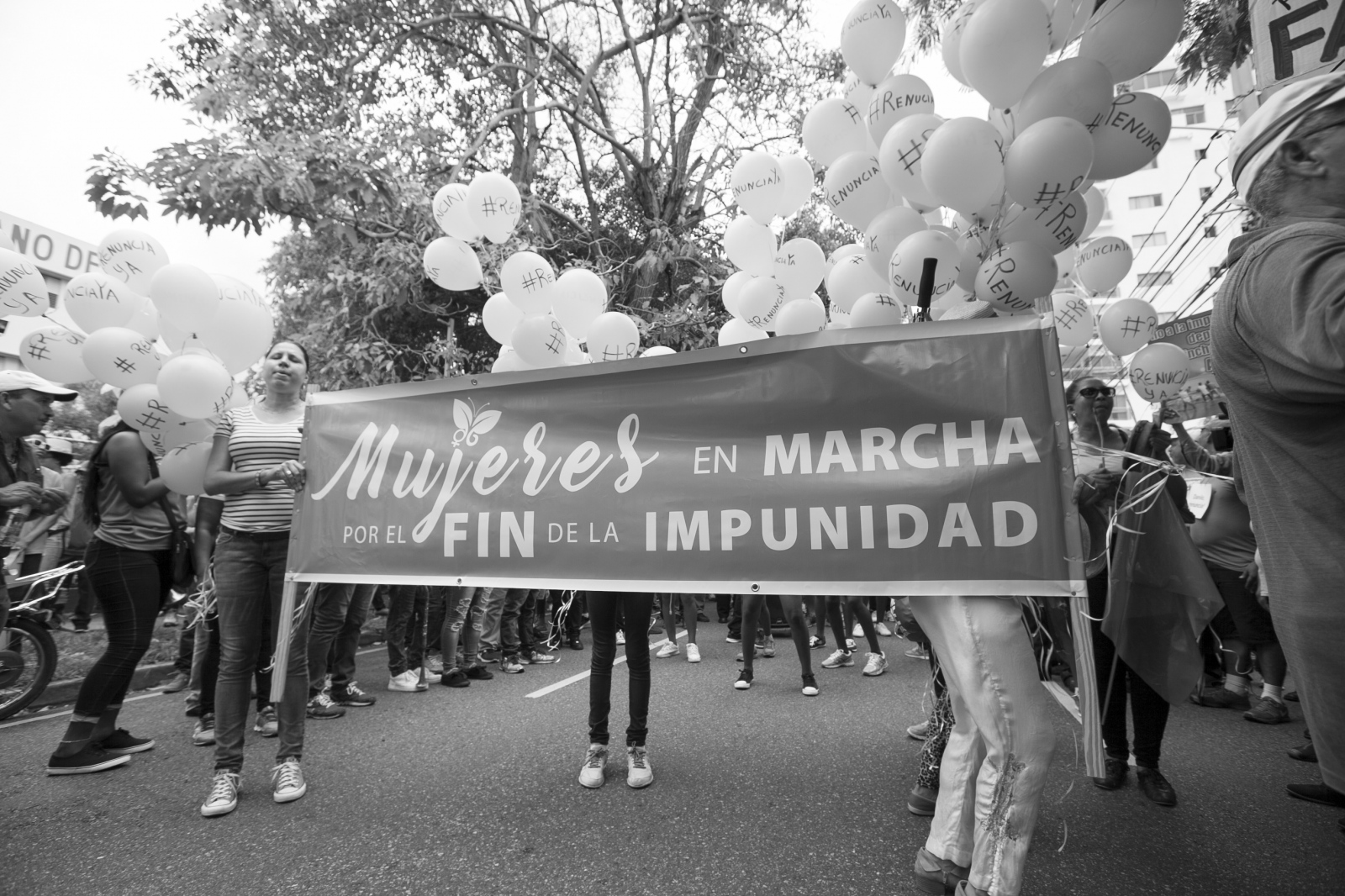 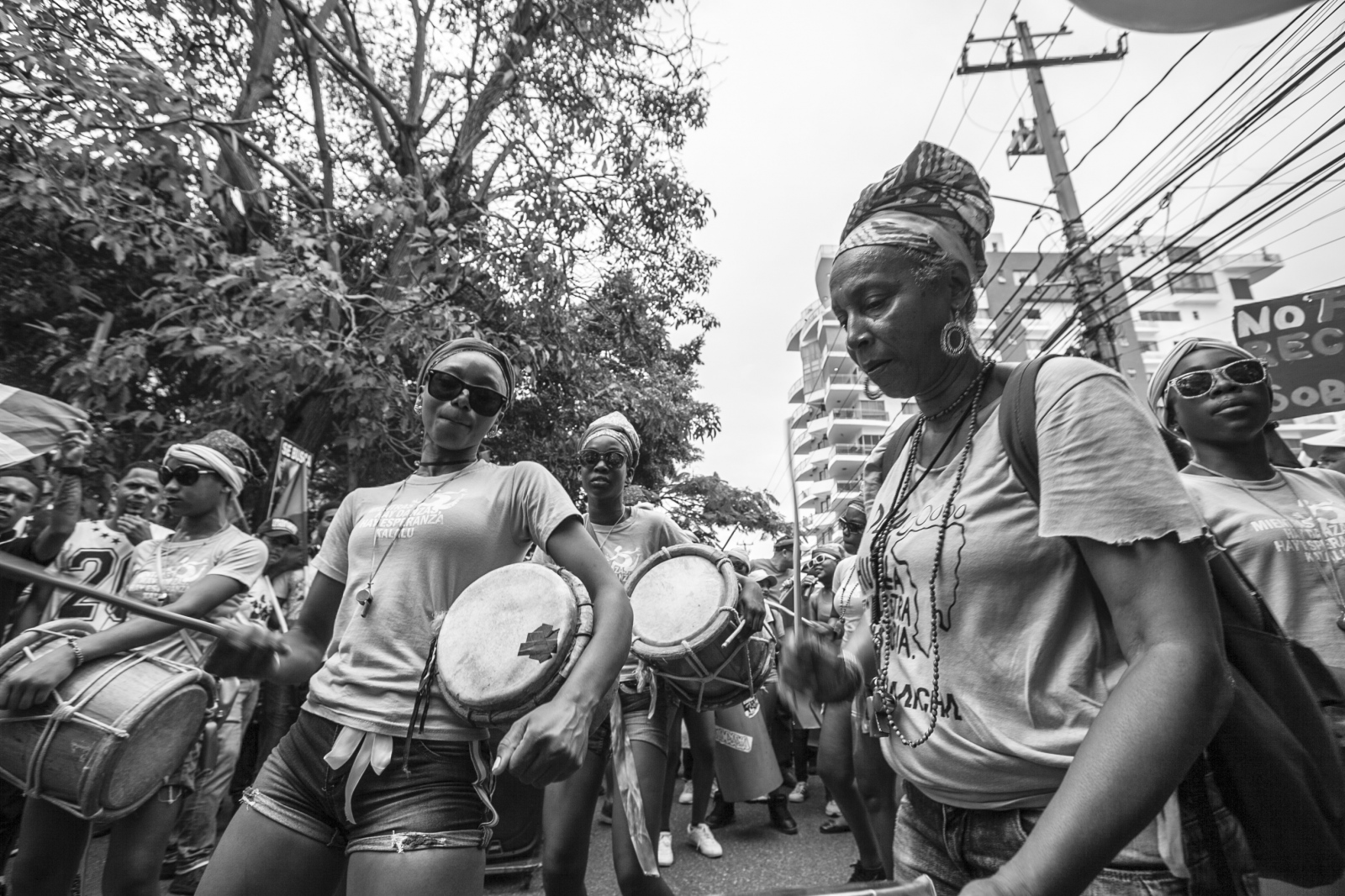 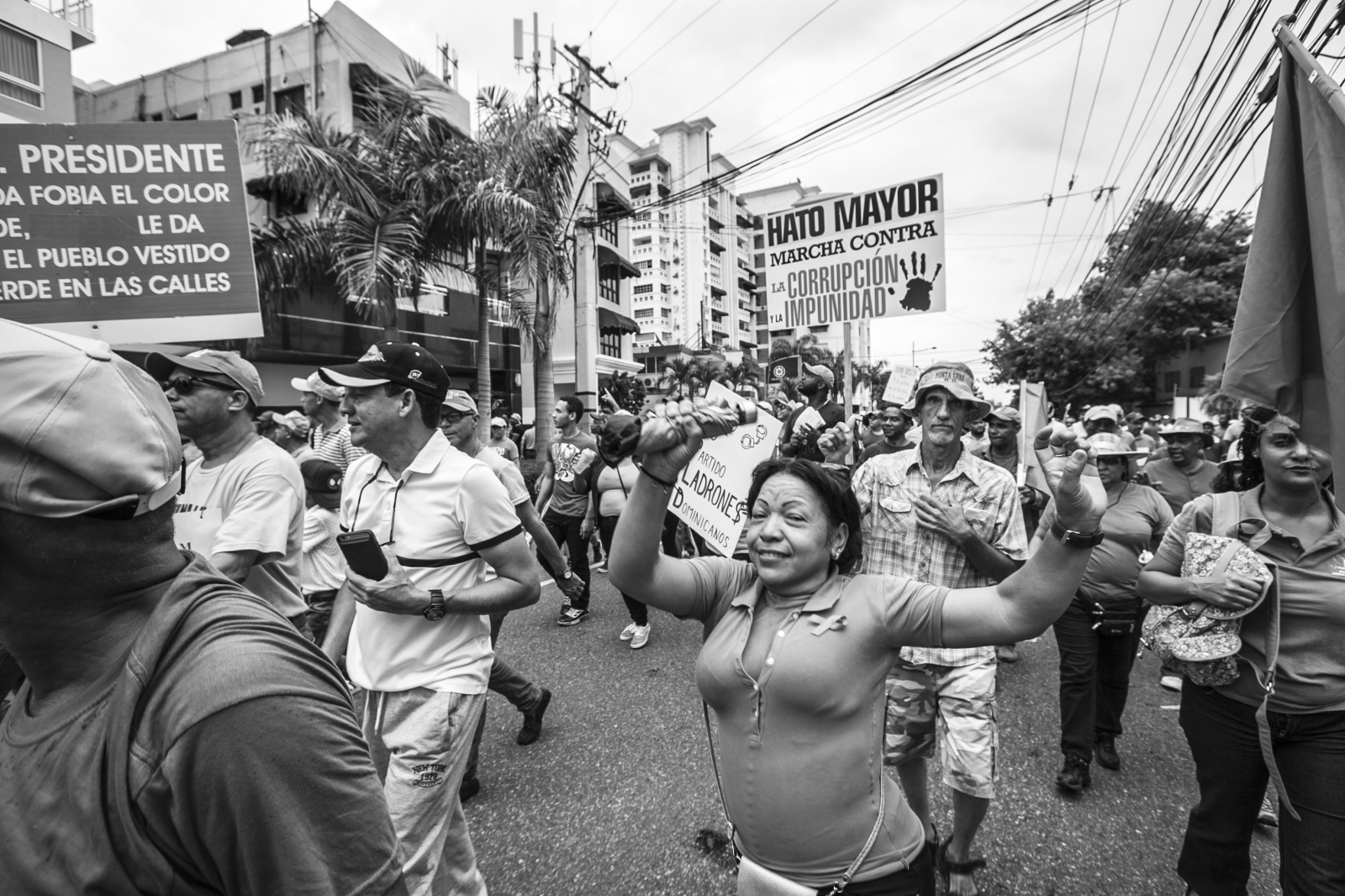 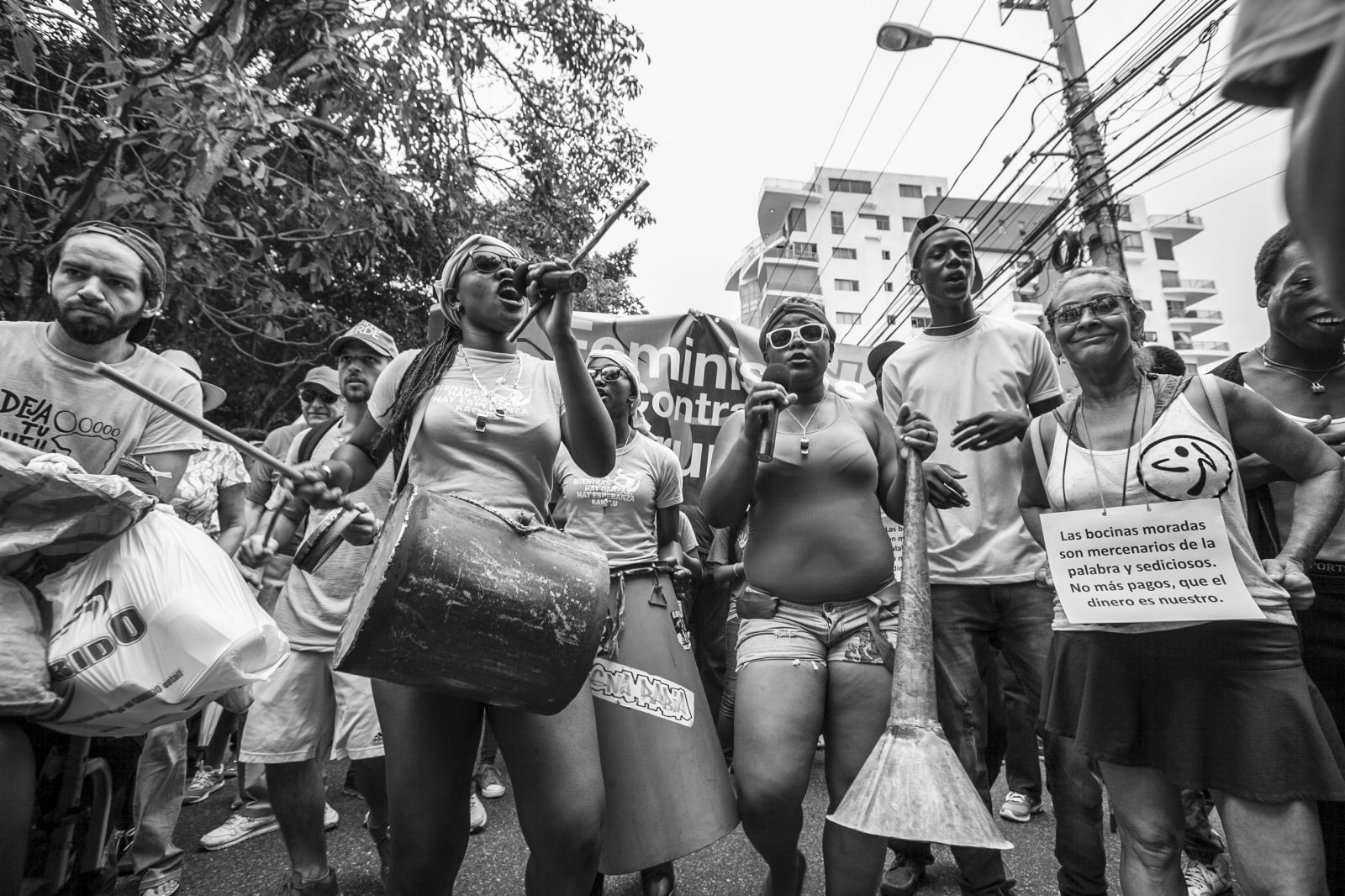 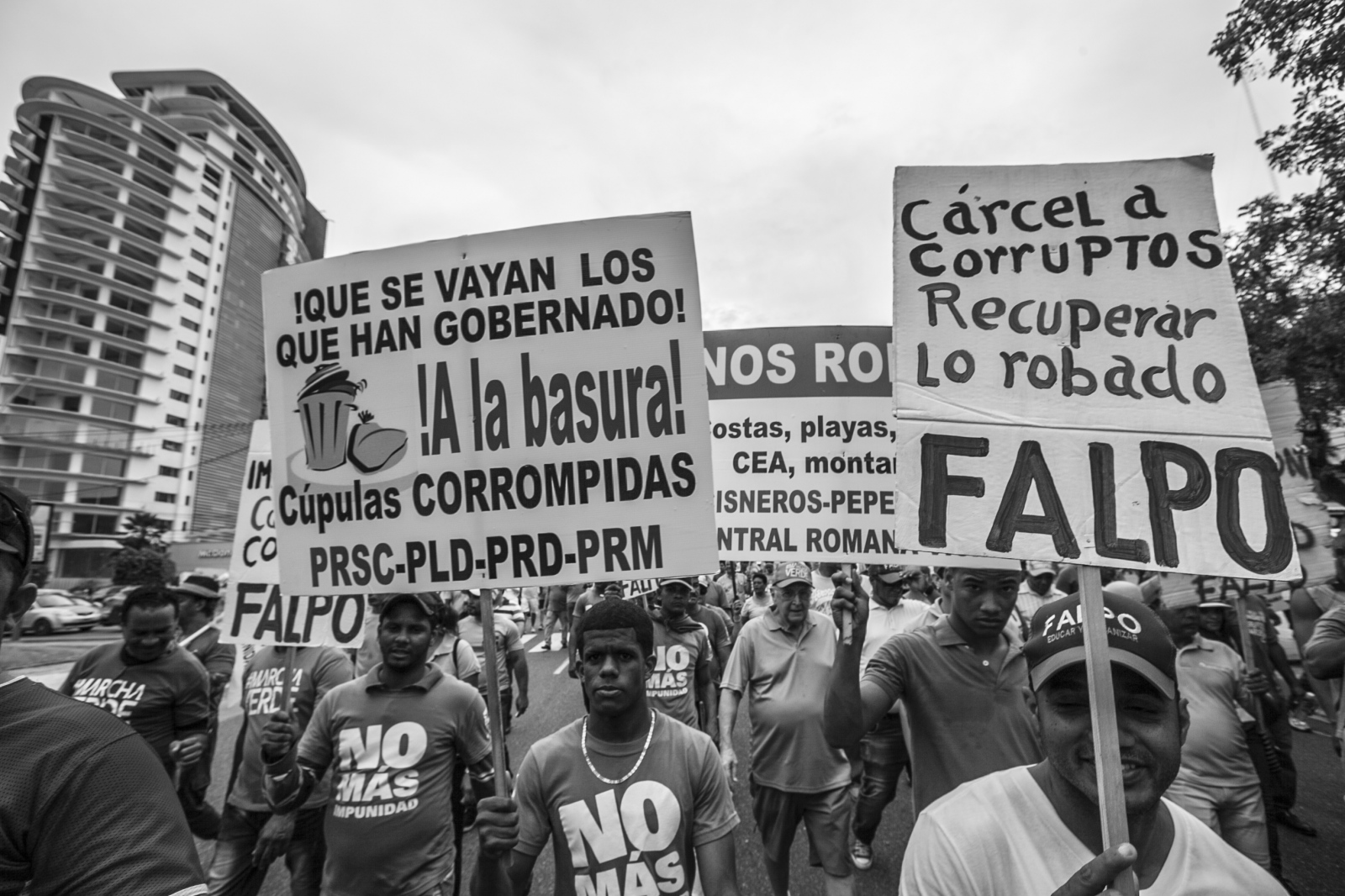 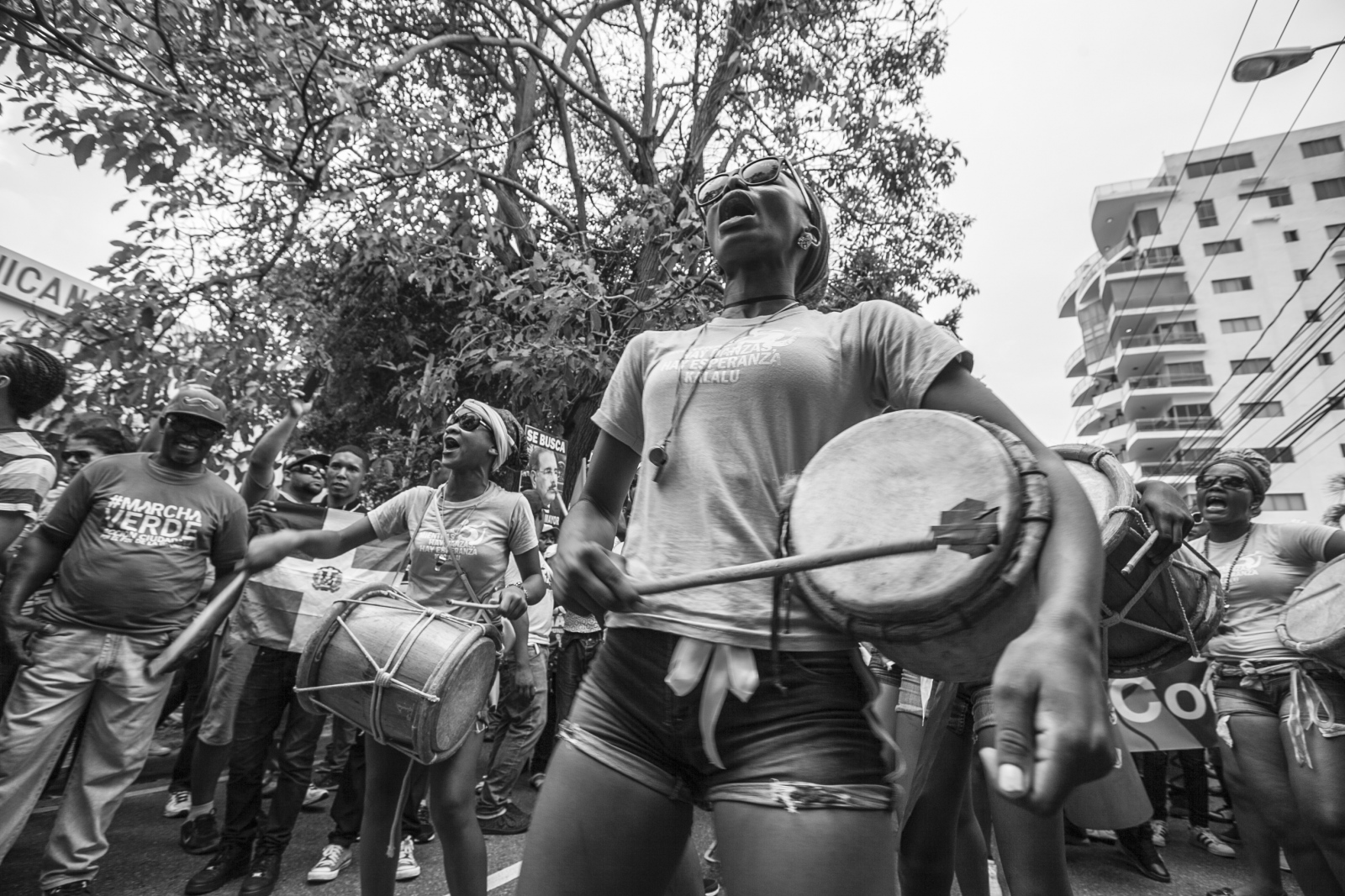 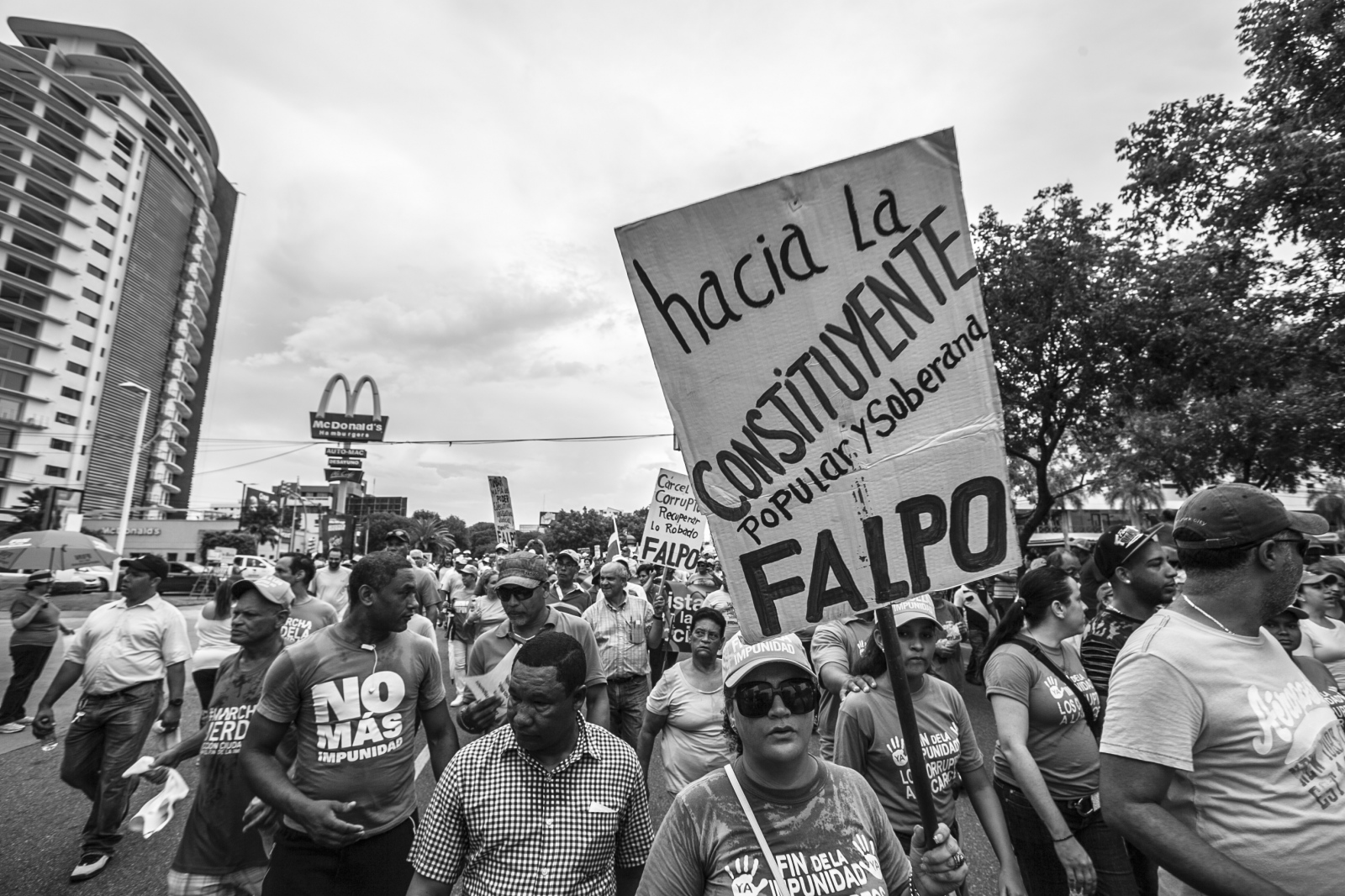 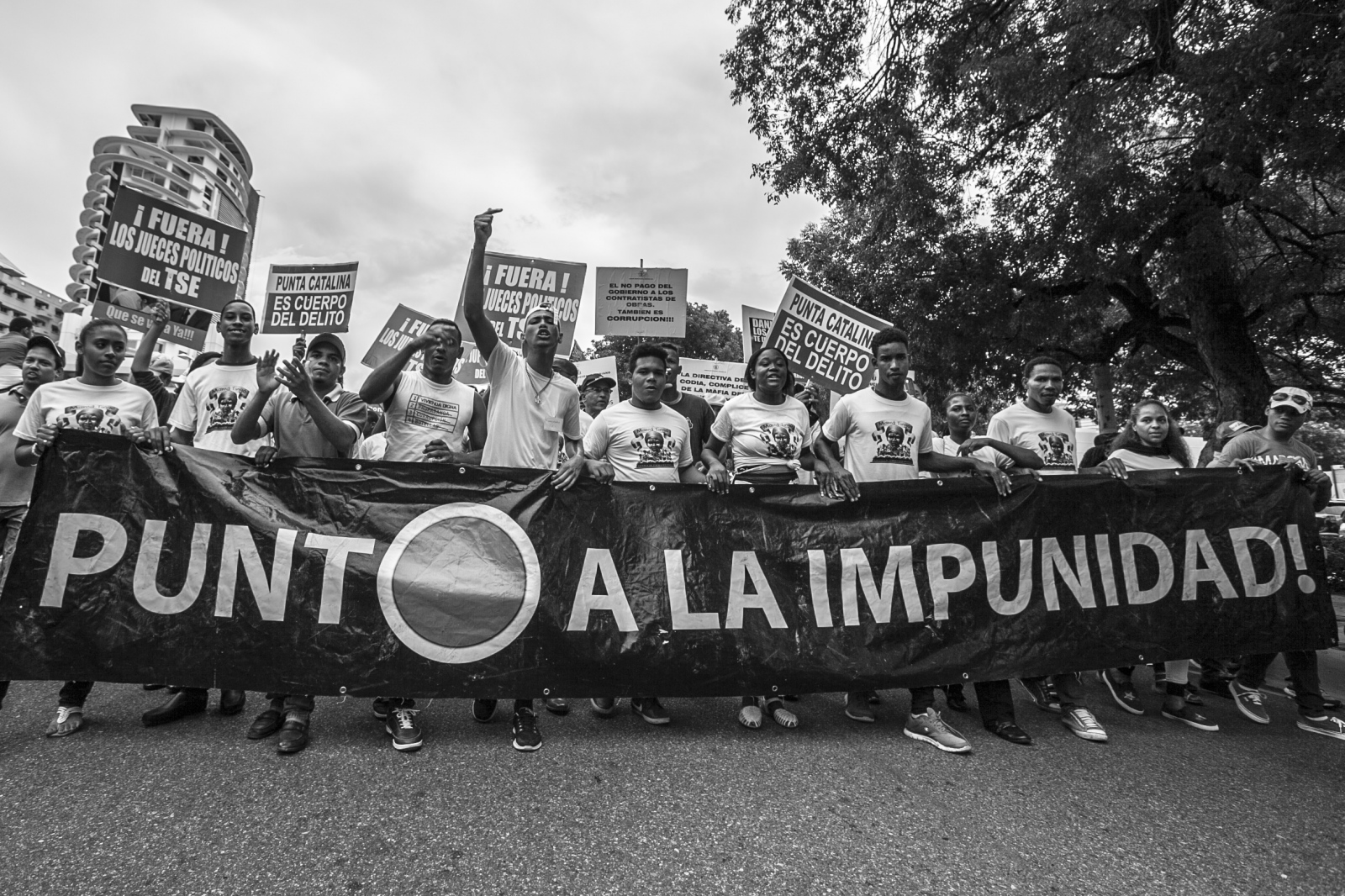 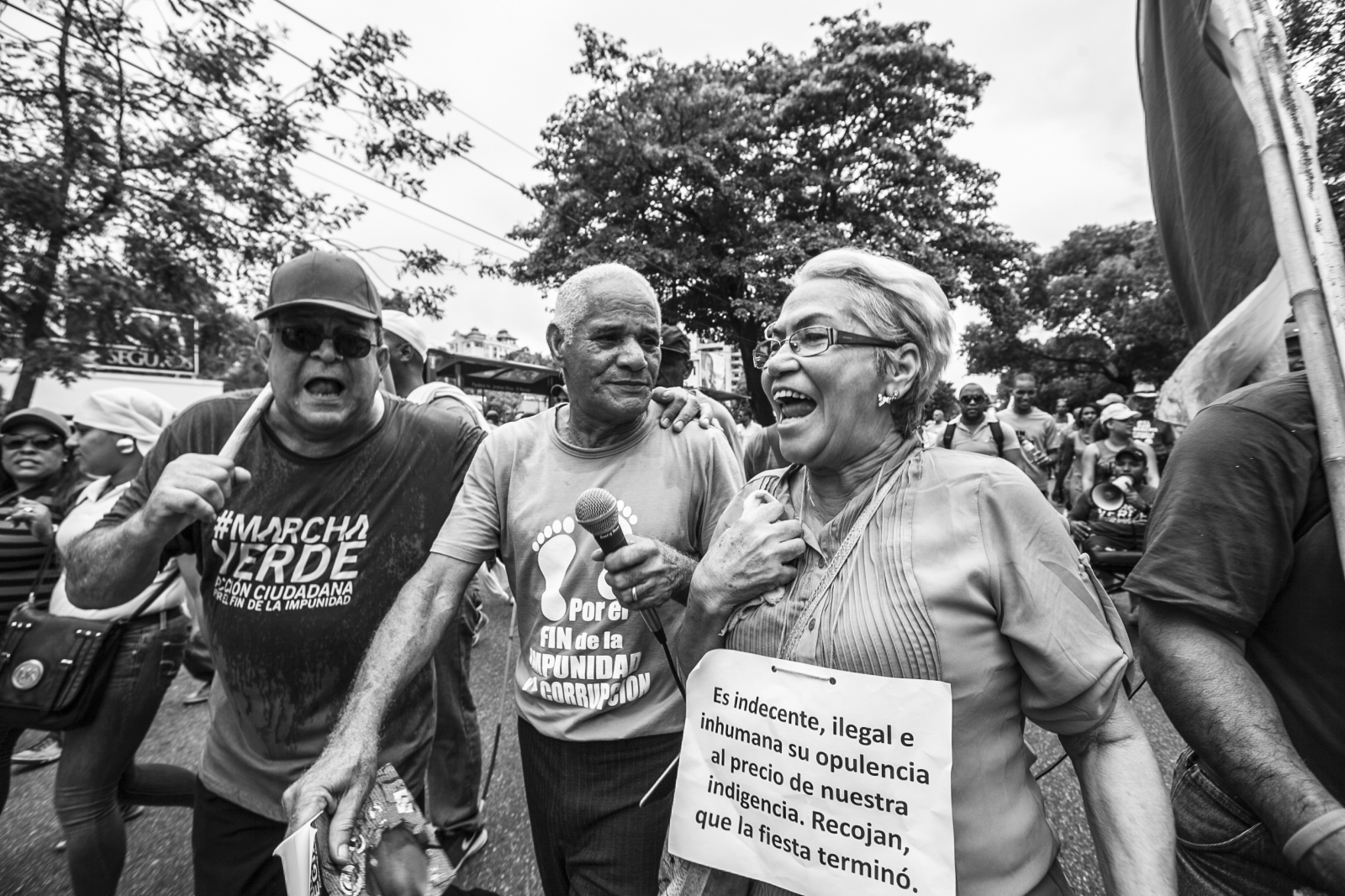 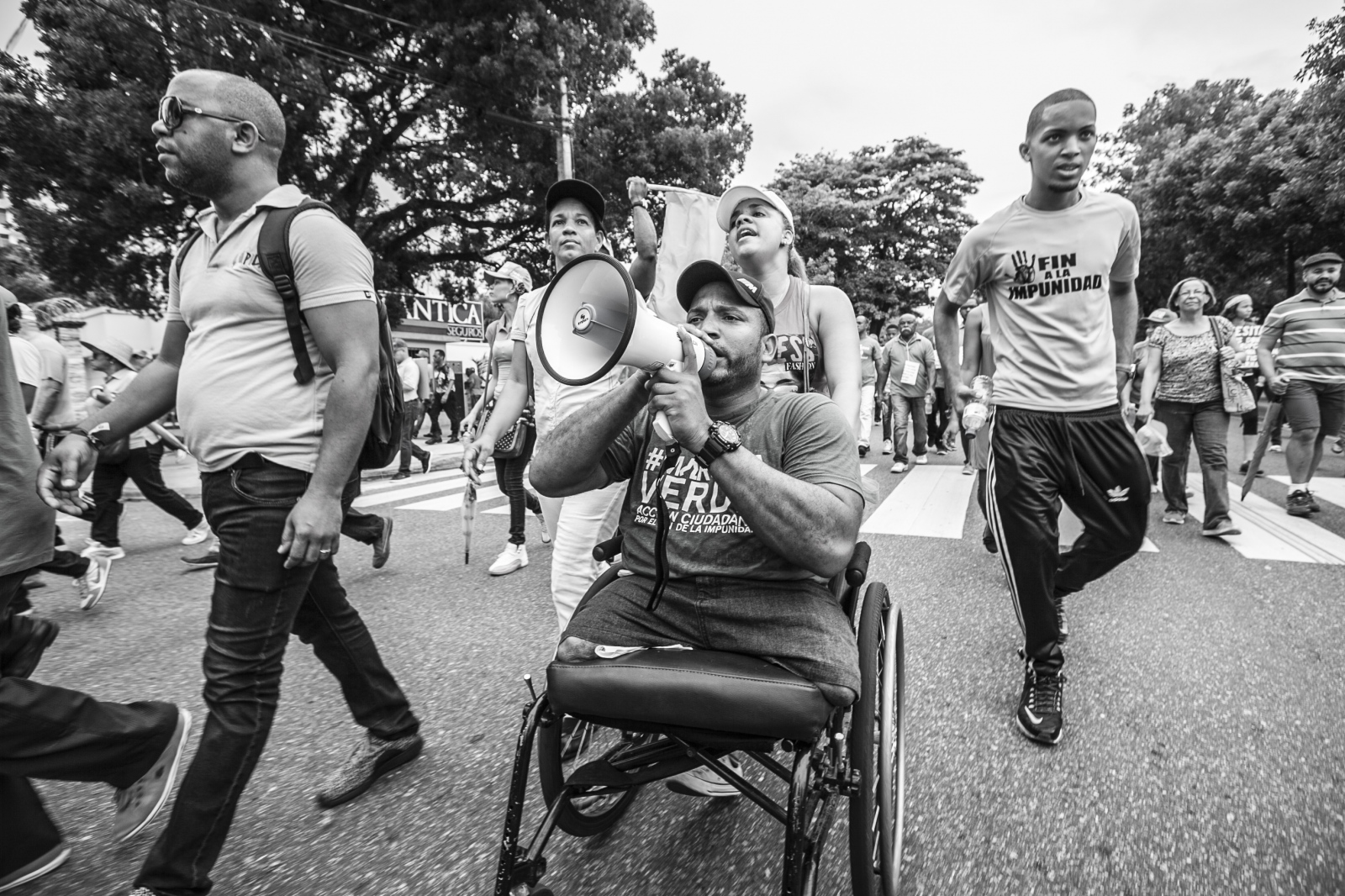 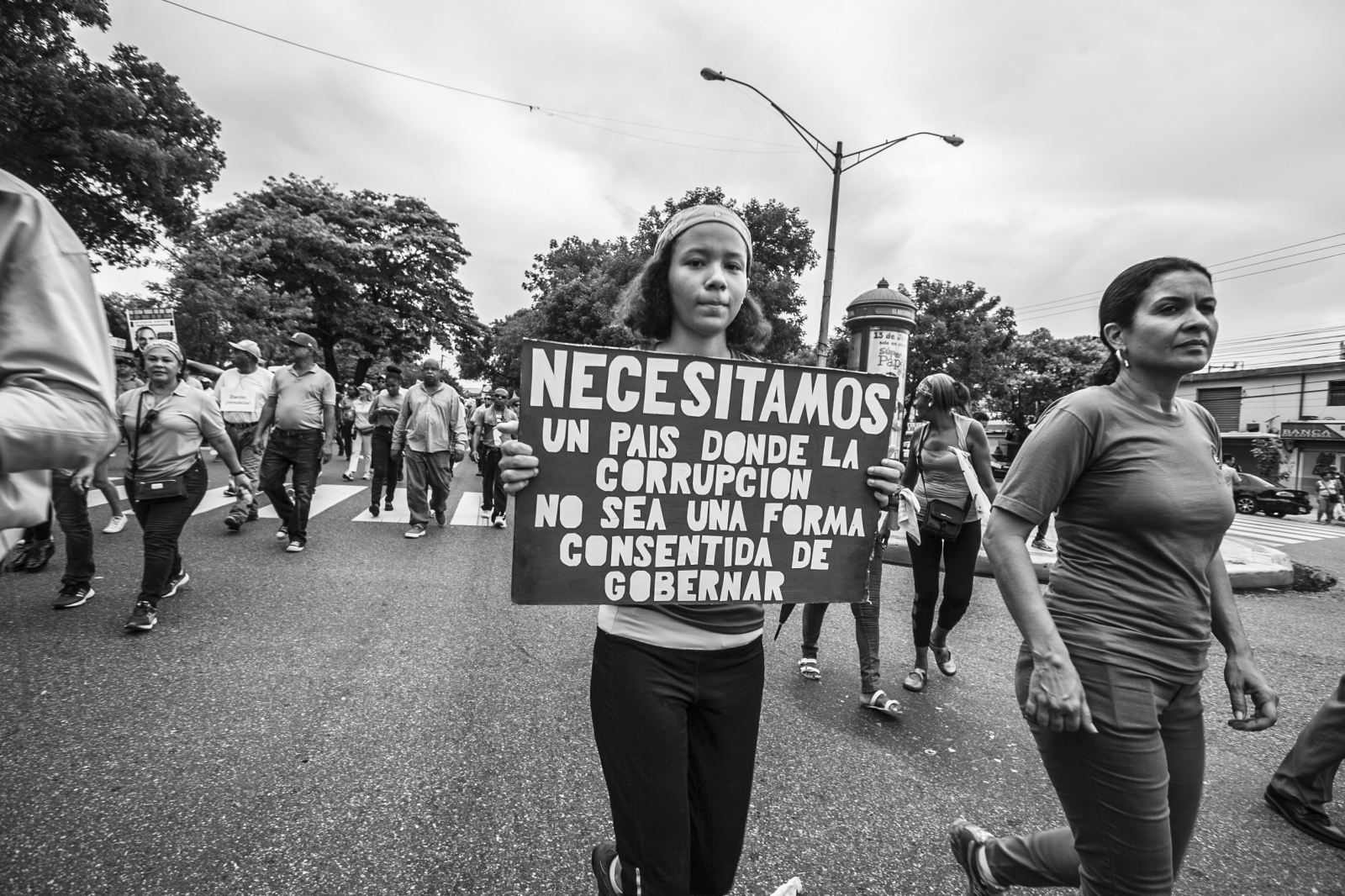 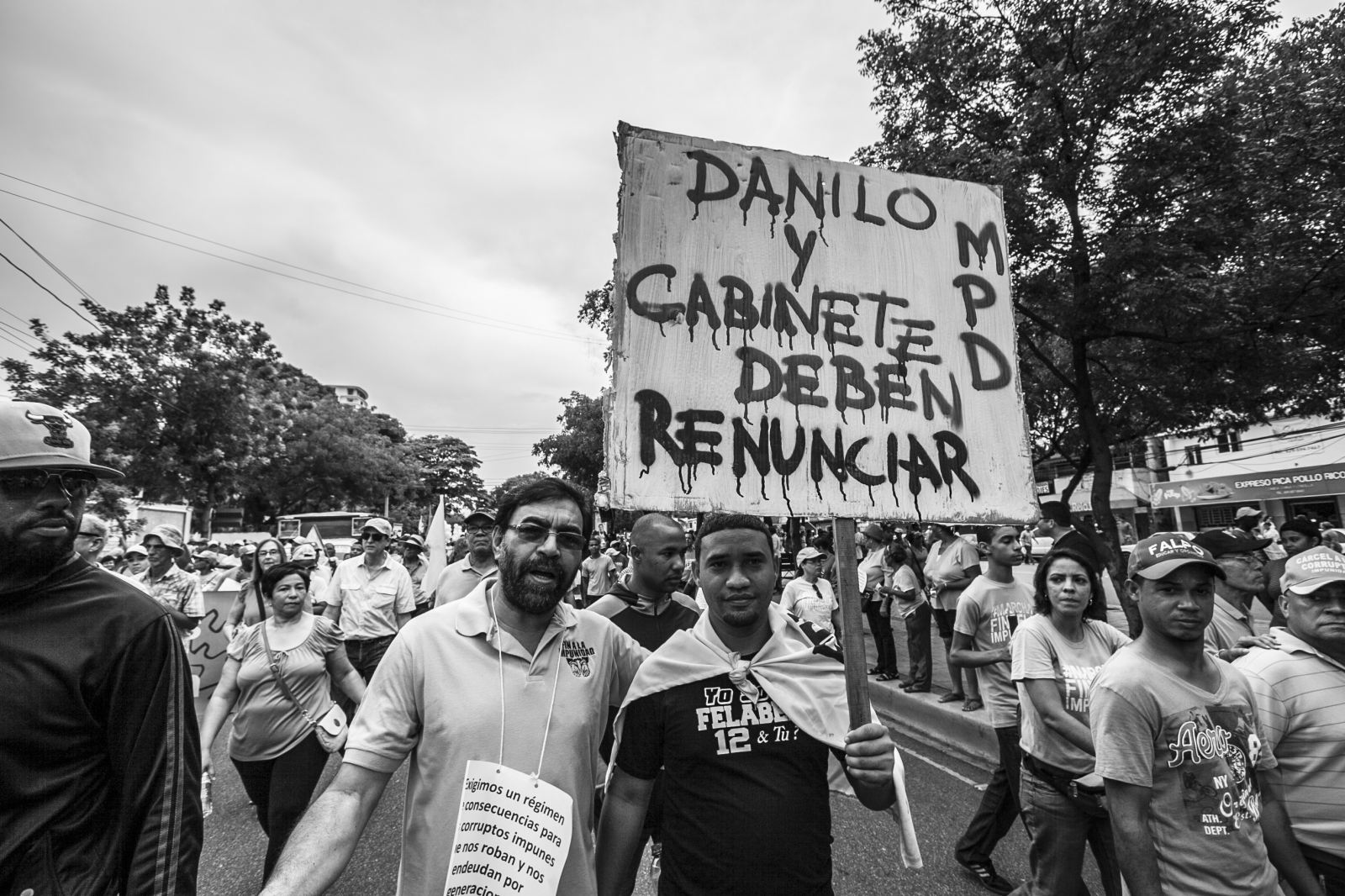 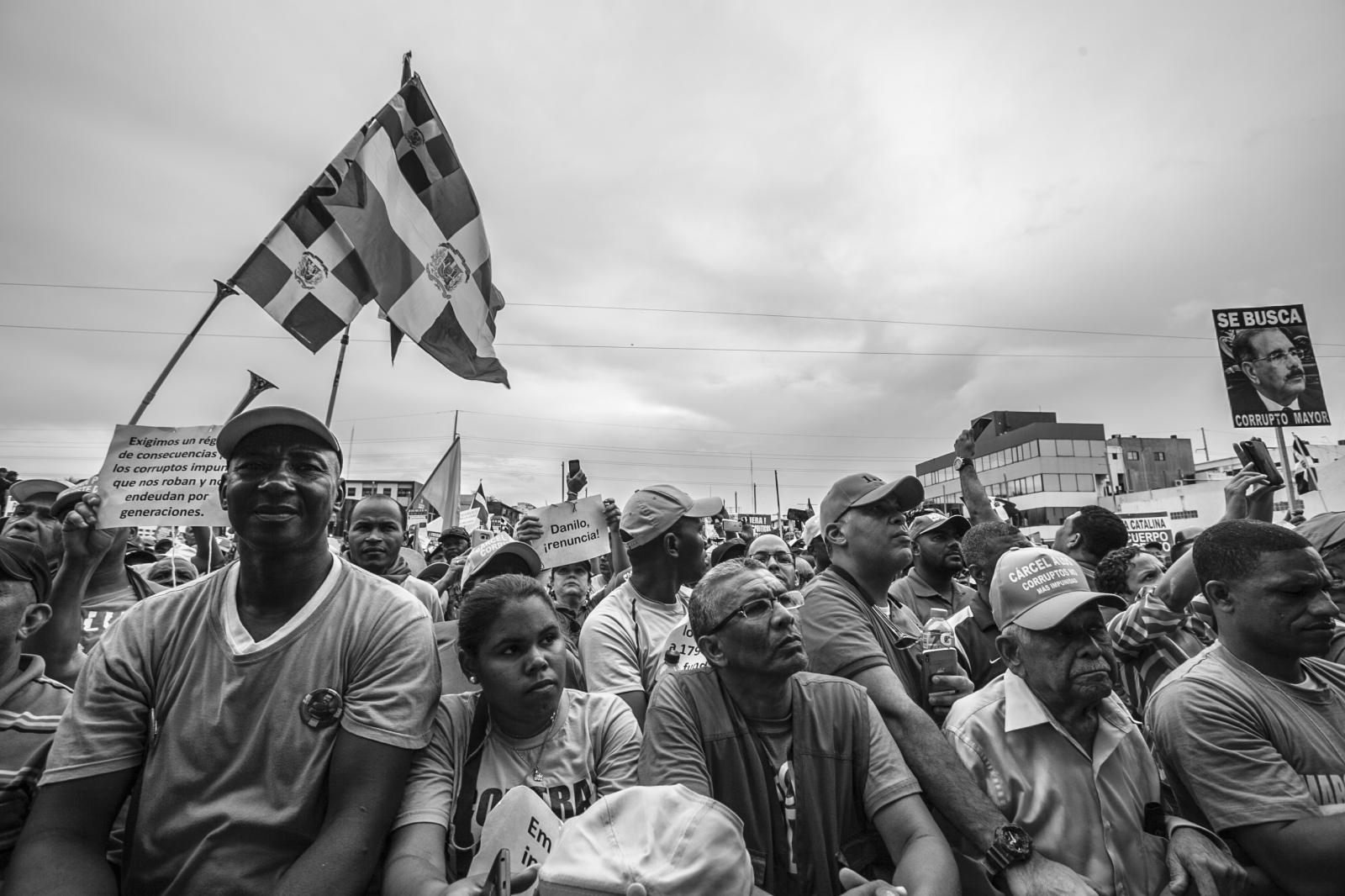 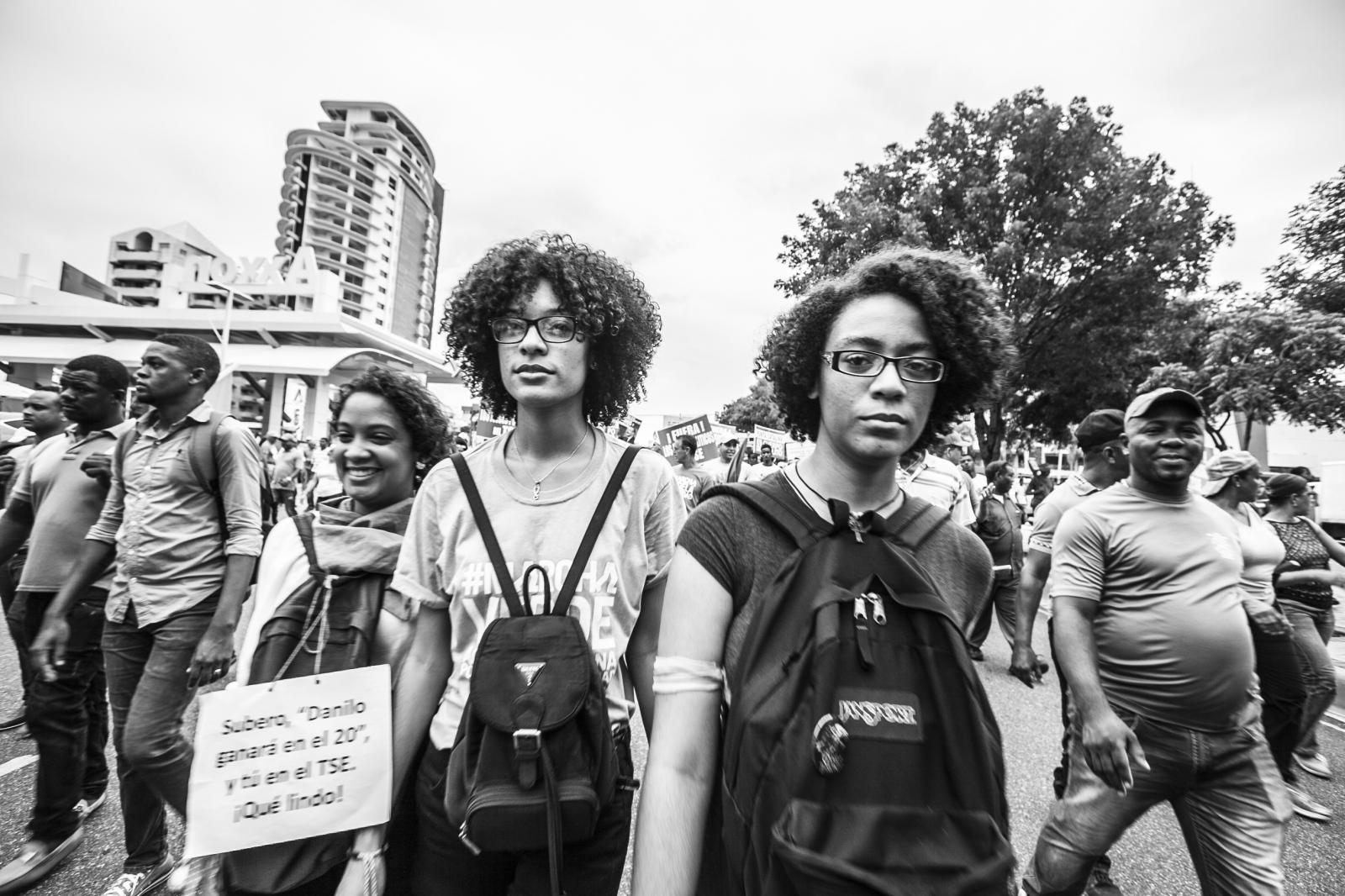 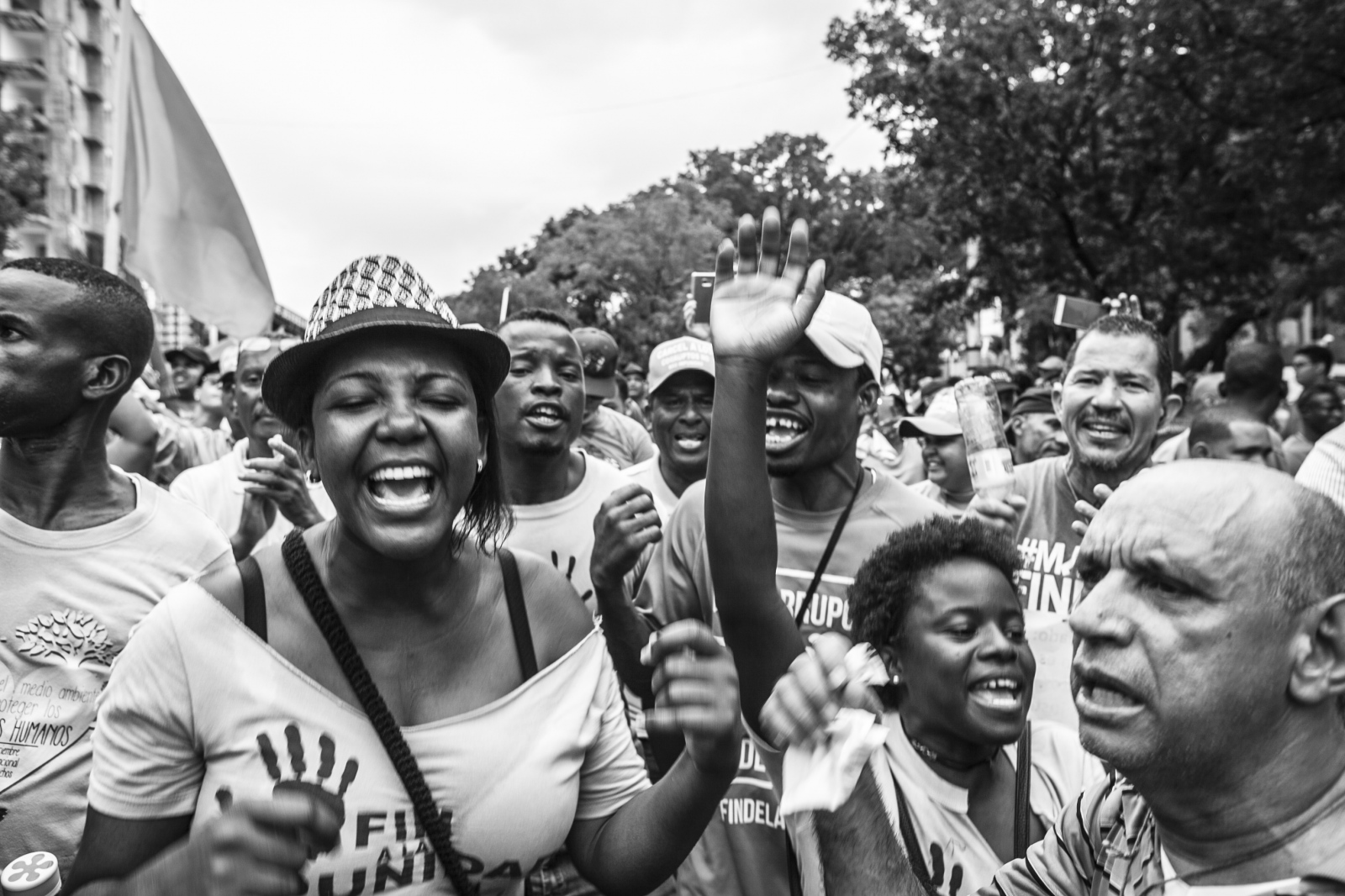 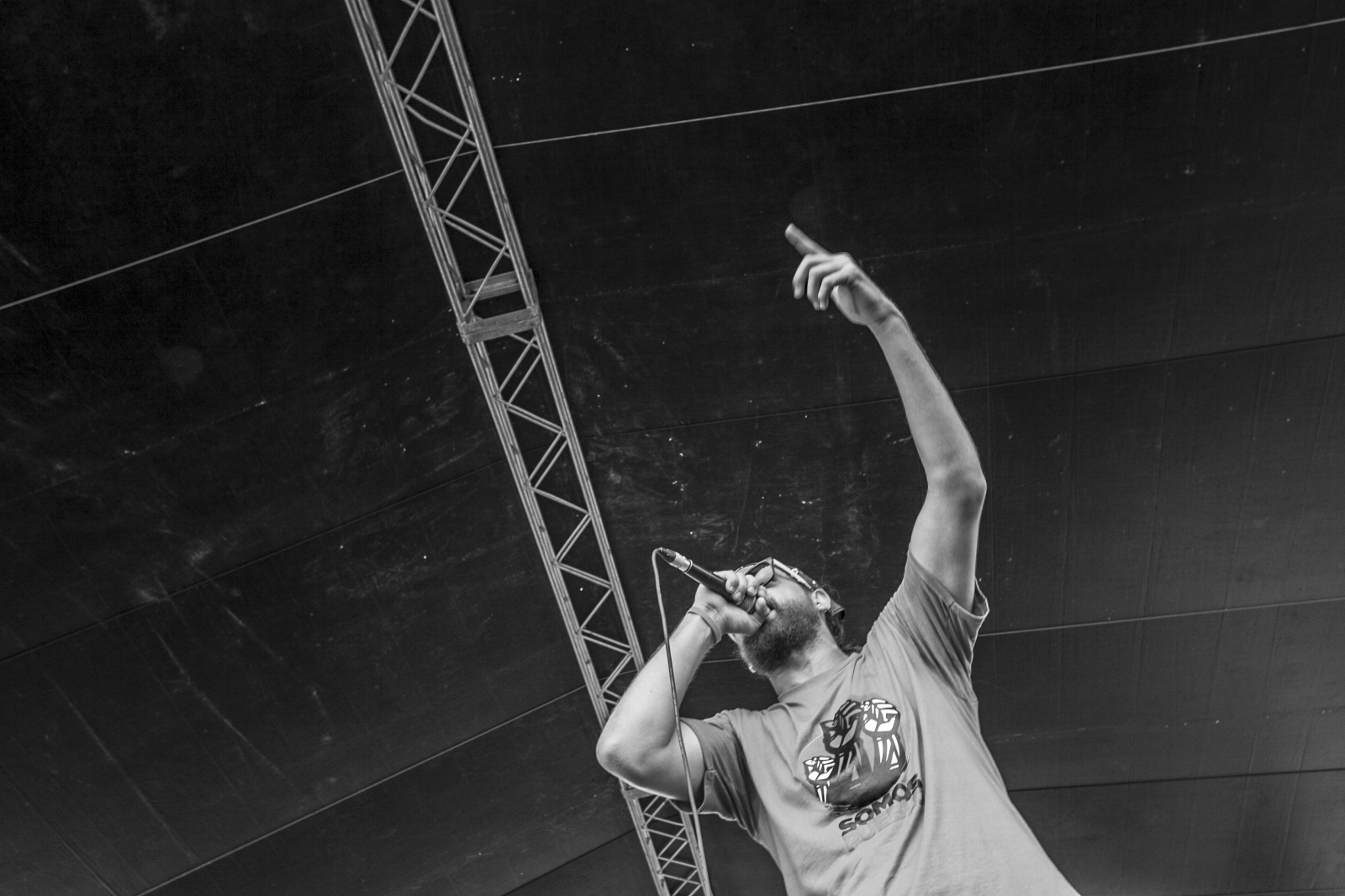 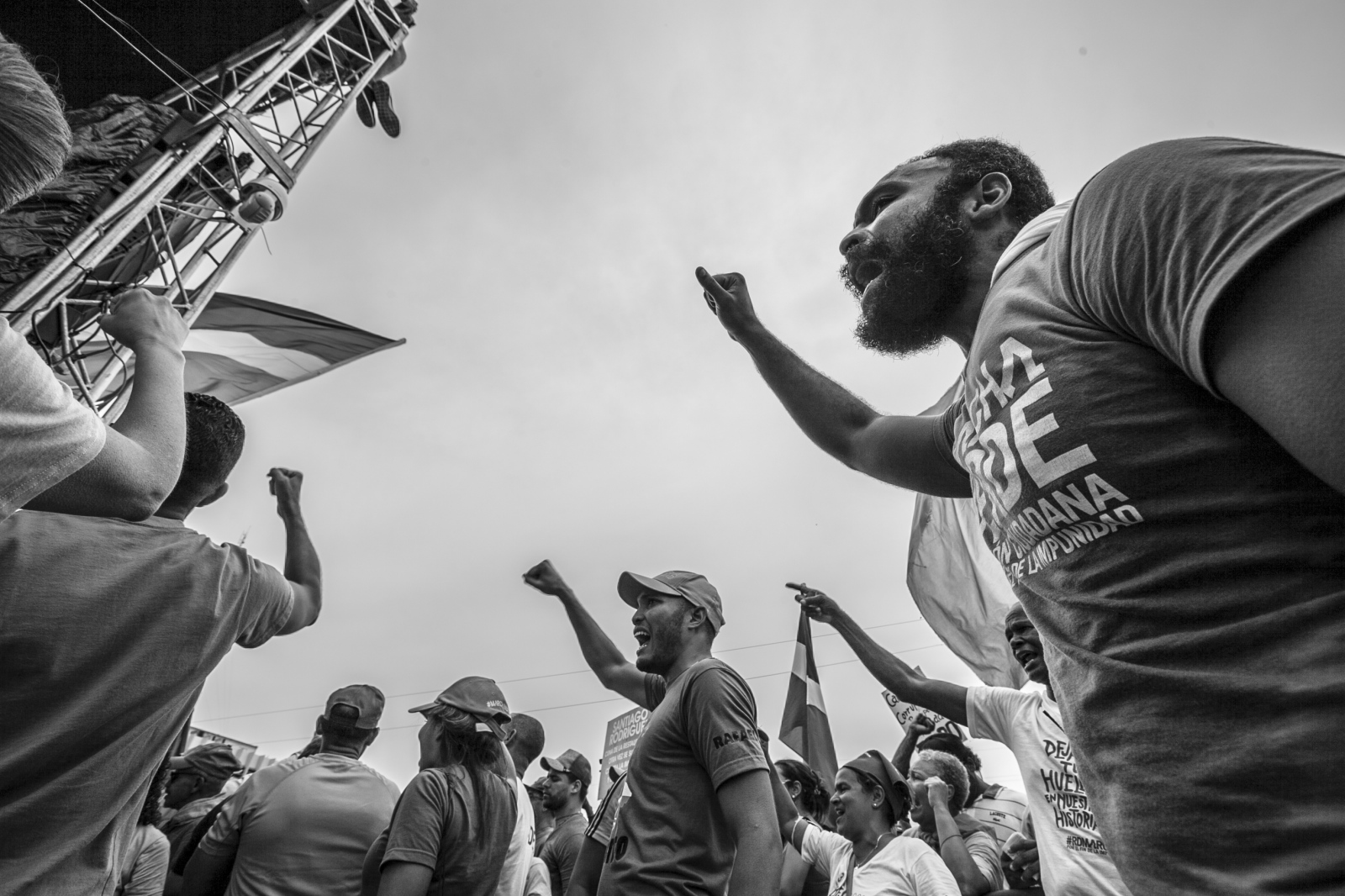 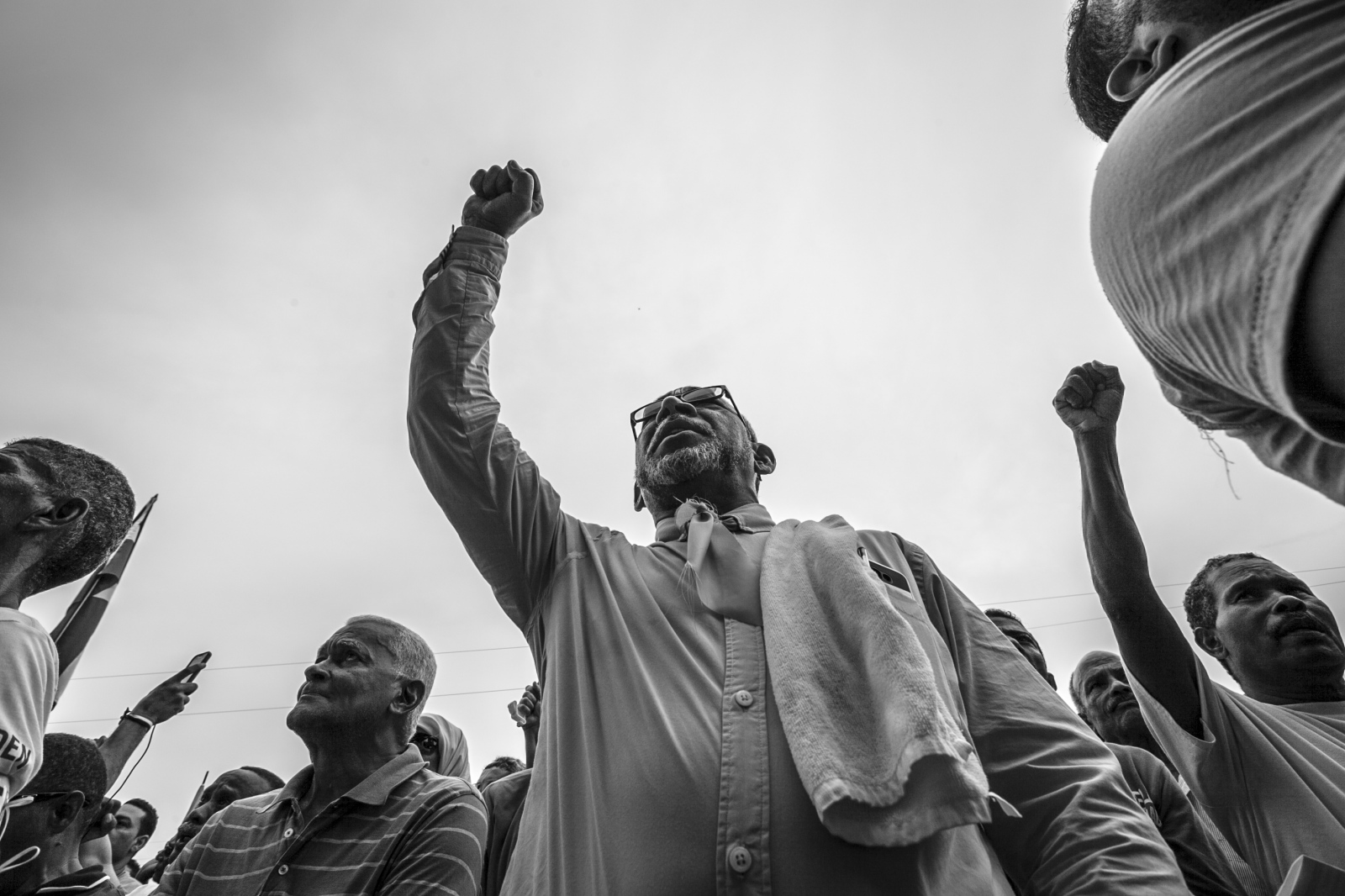 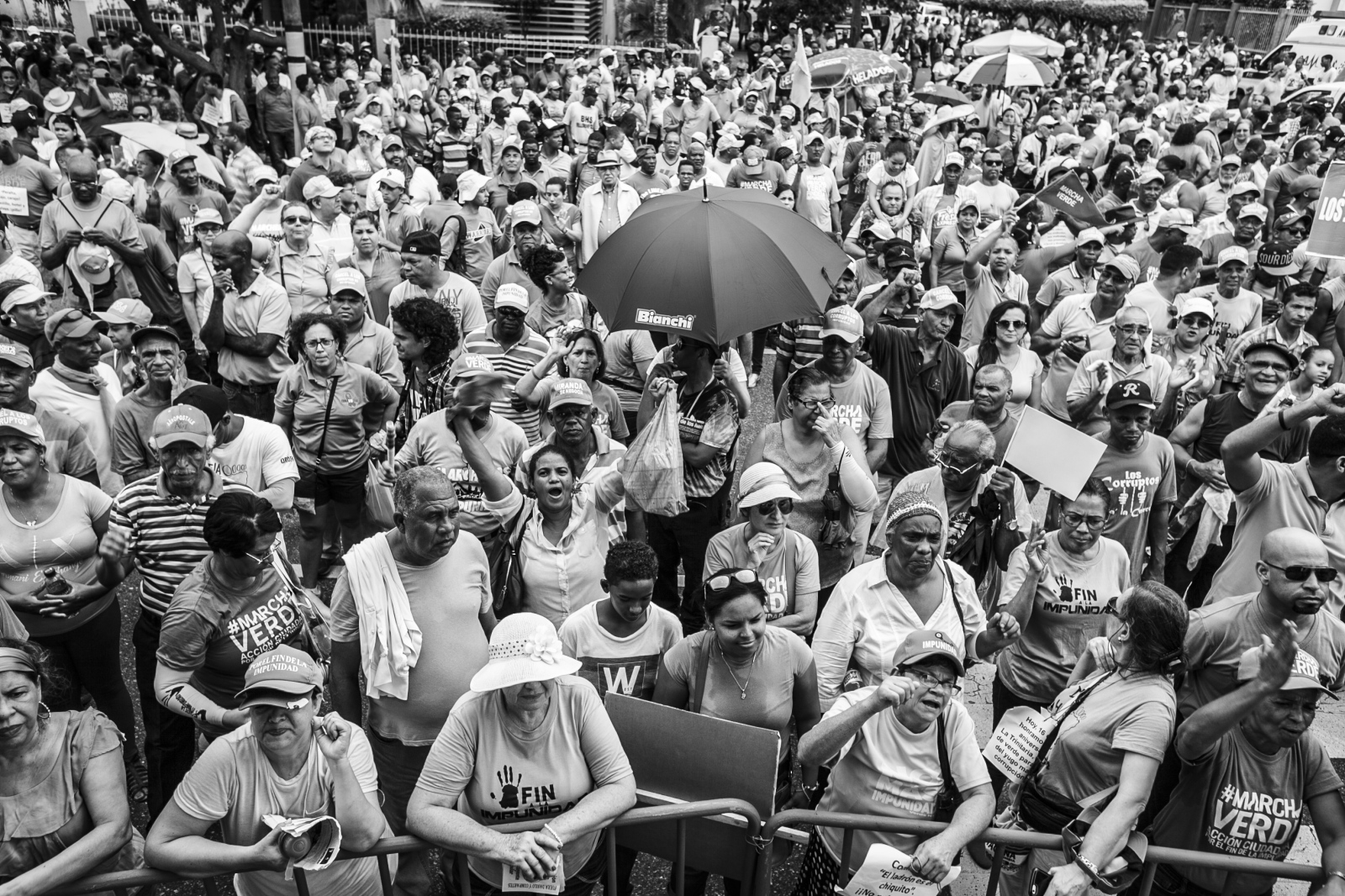 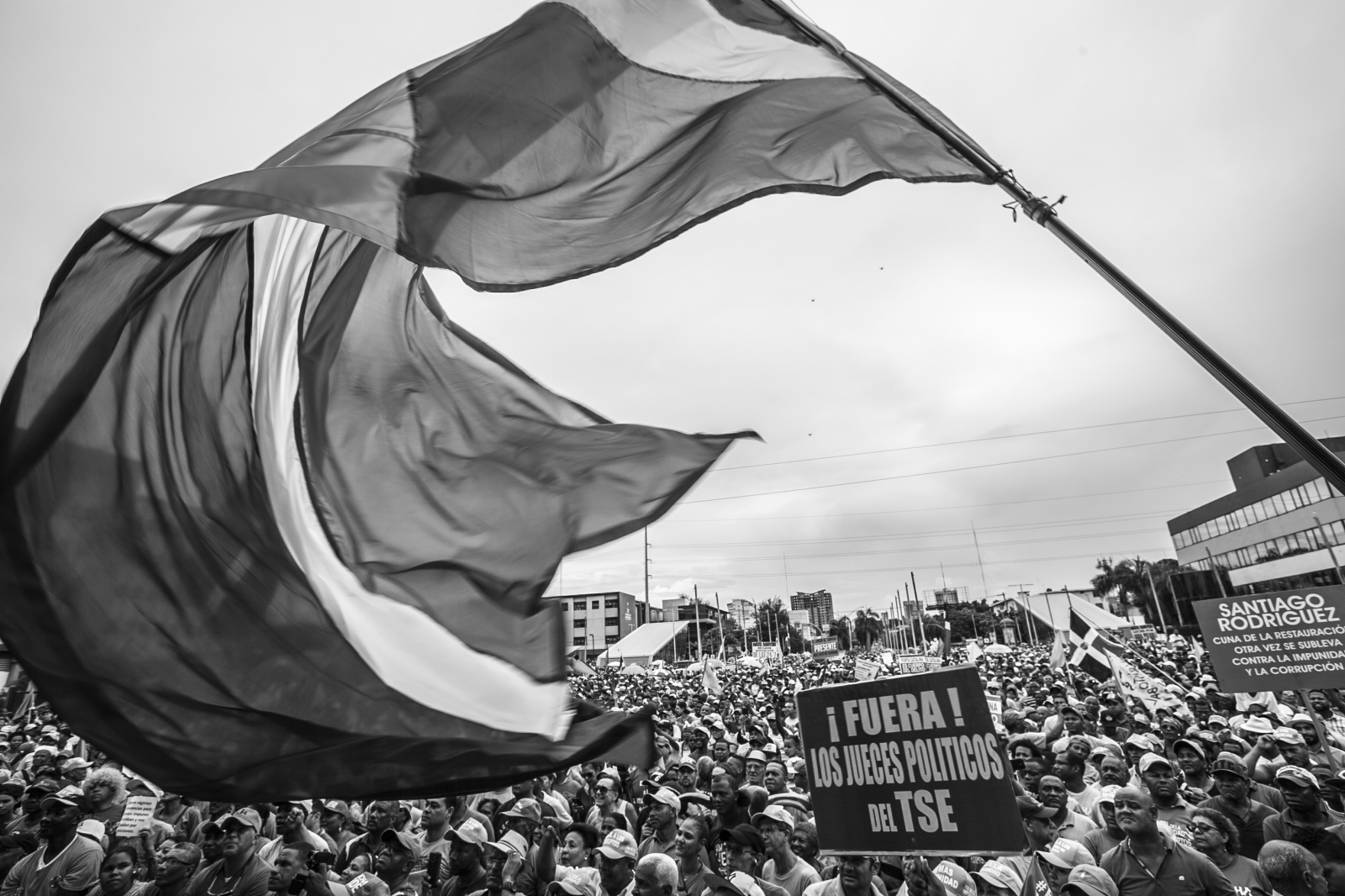