Breaking Our Chains
This was my fourth year documenting The Women's March protests. The first time was in Washington D.C. and the presence of more than a million people protesting the day after Donald Trump's presidential inauguration, you can take a look at that series in "A Sea of Pink".
This time around, in their fourth year of growing national movement, I went to their gathering at the Betty T. Ferguson Recreational Complex in Miami Gardens, FL. City of Miami Gardens is the third-largest municipality in Miami Dade County and the largest predominantly Black city in Florida.
The event opened its doors at 10:00 am. with the presentation of different female community leaders speaking about the importance of the movement, staying active and taking action for change by running for public office. At 12:30pm. The march took place on the streets around the premises of NW 199th Street, just a few blocks from the Hard Rock Stadium. It was great to see familiar faces, as well as a new generation of brave women keeping the torch going. 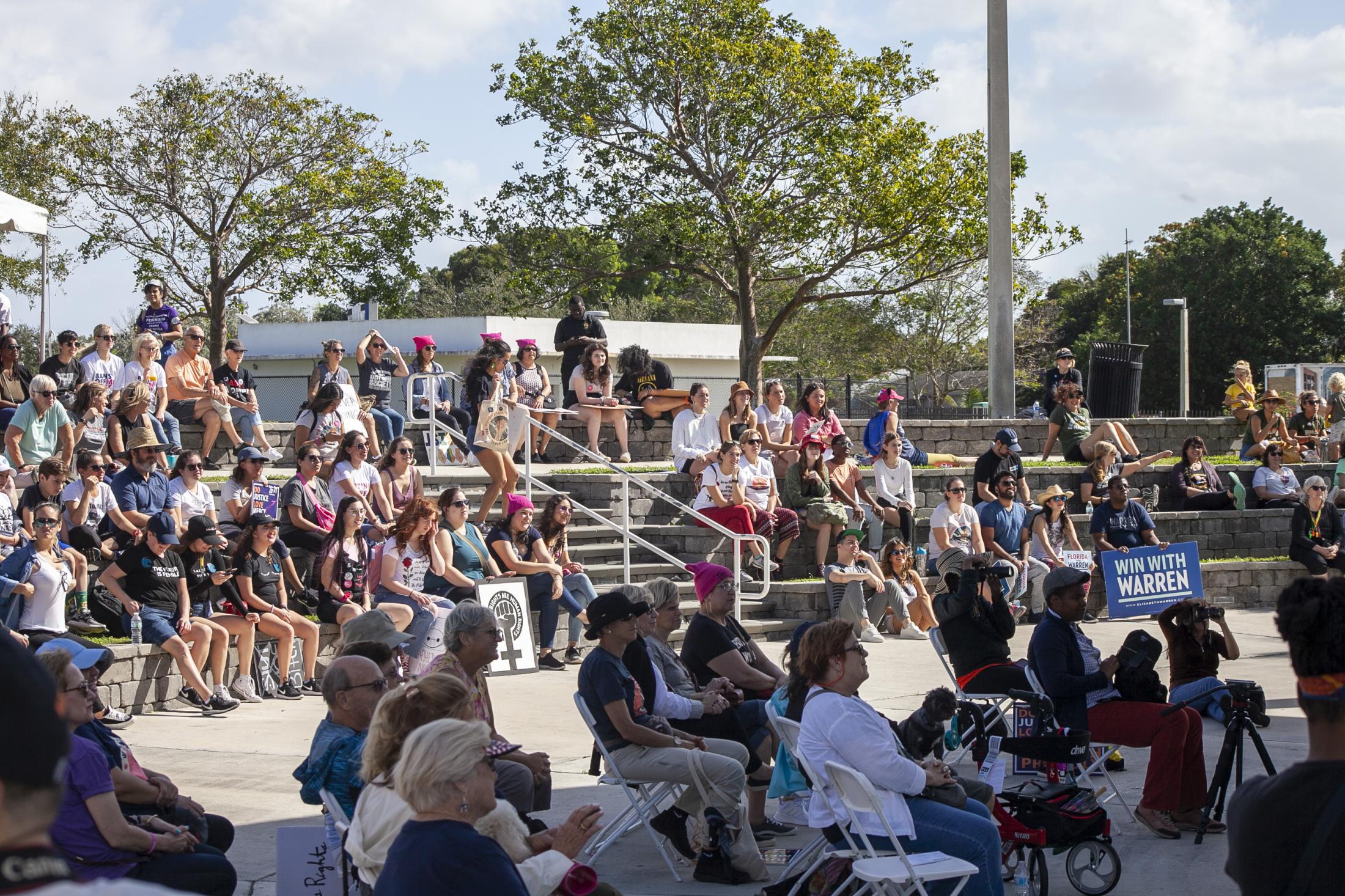 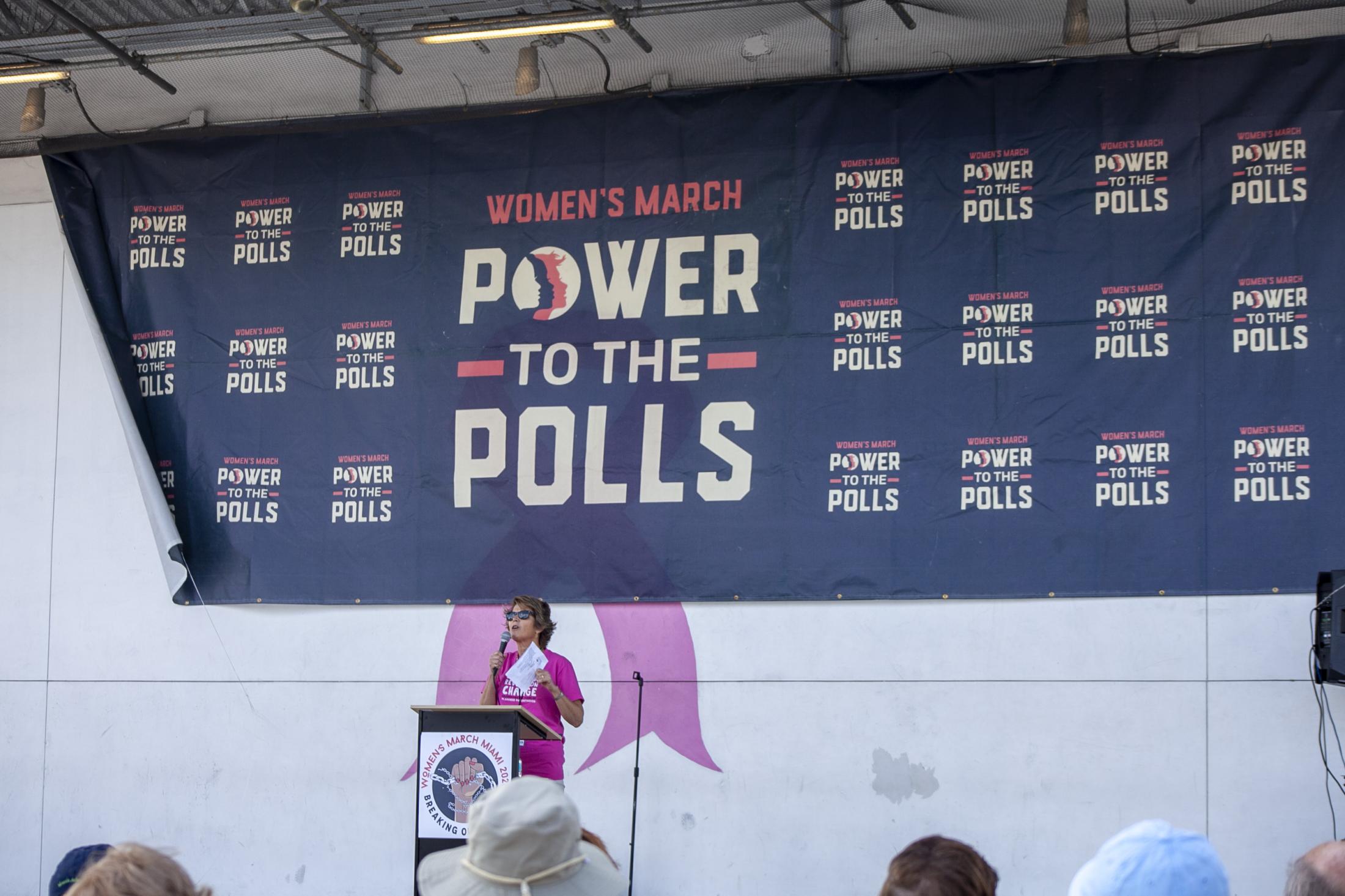 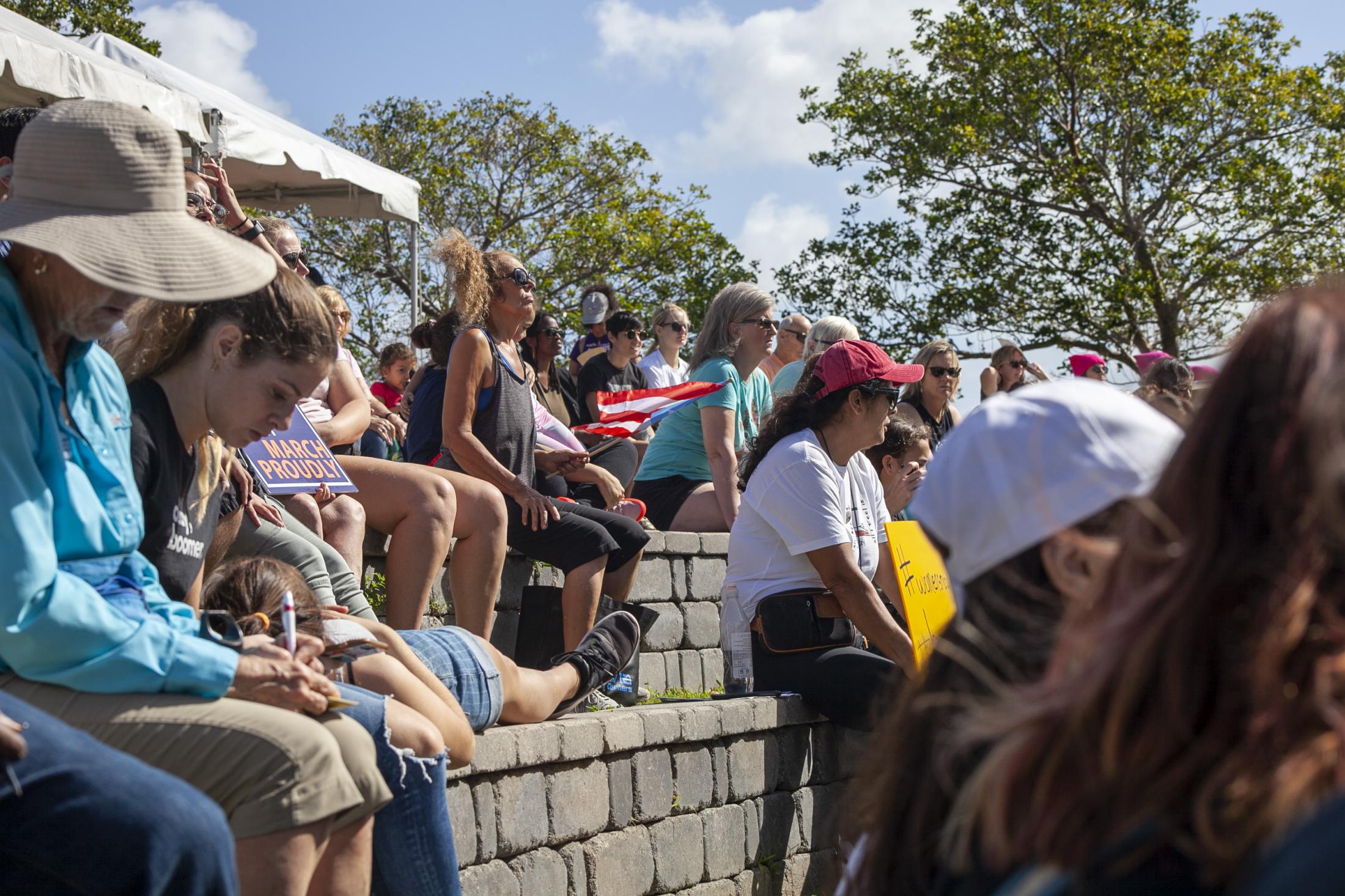 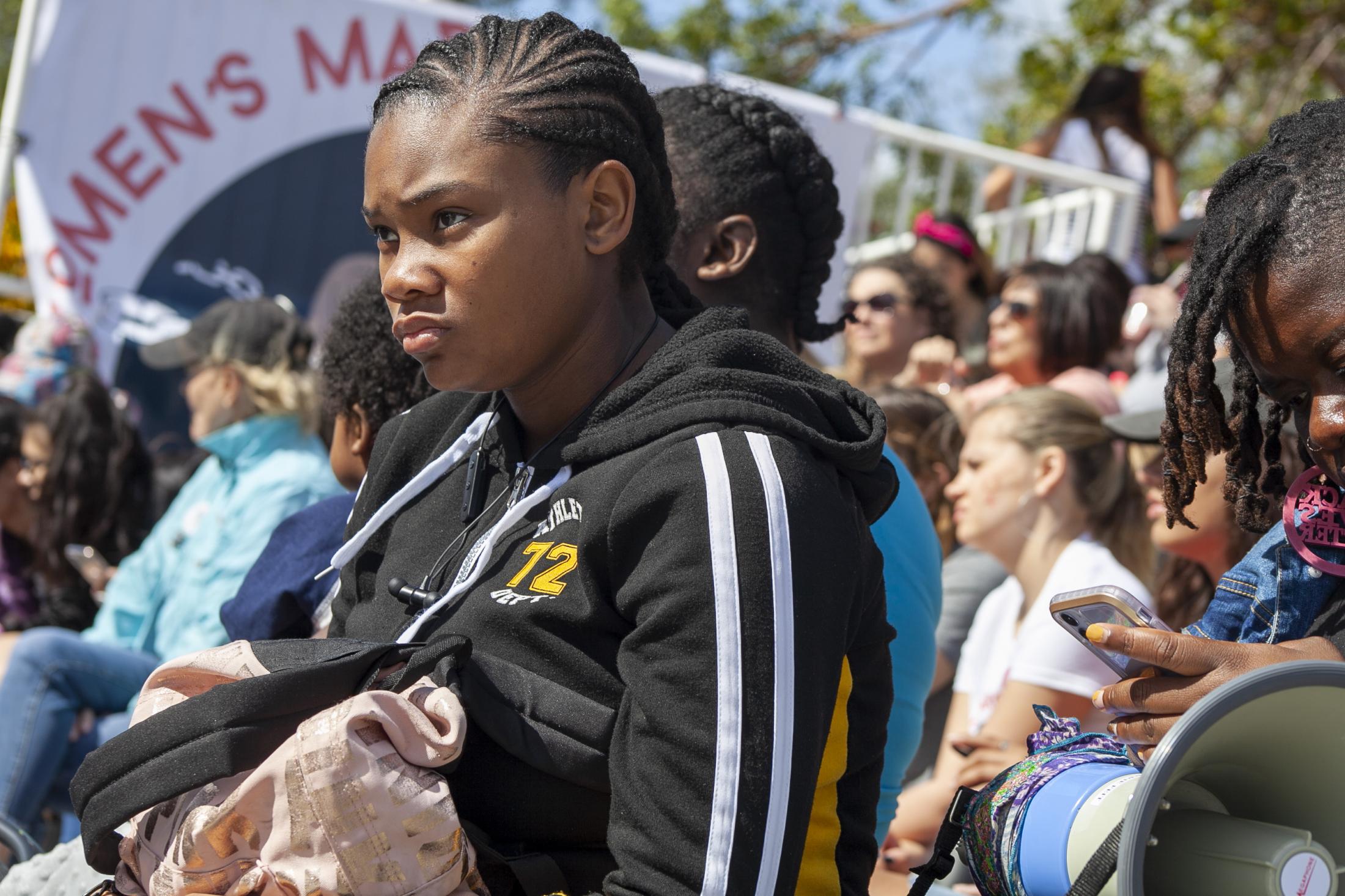 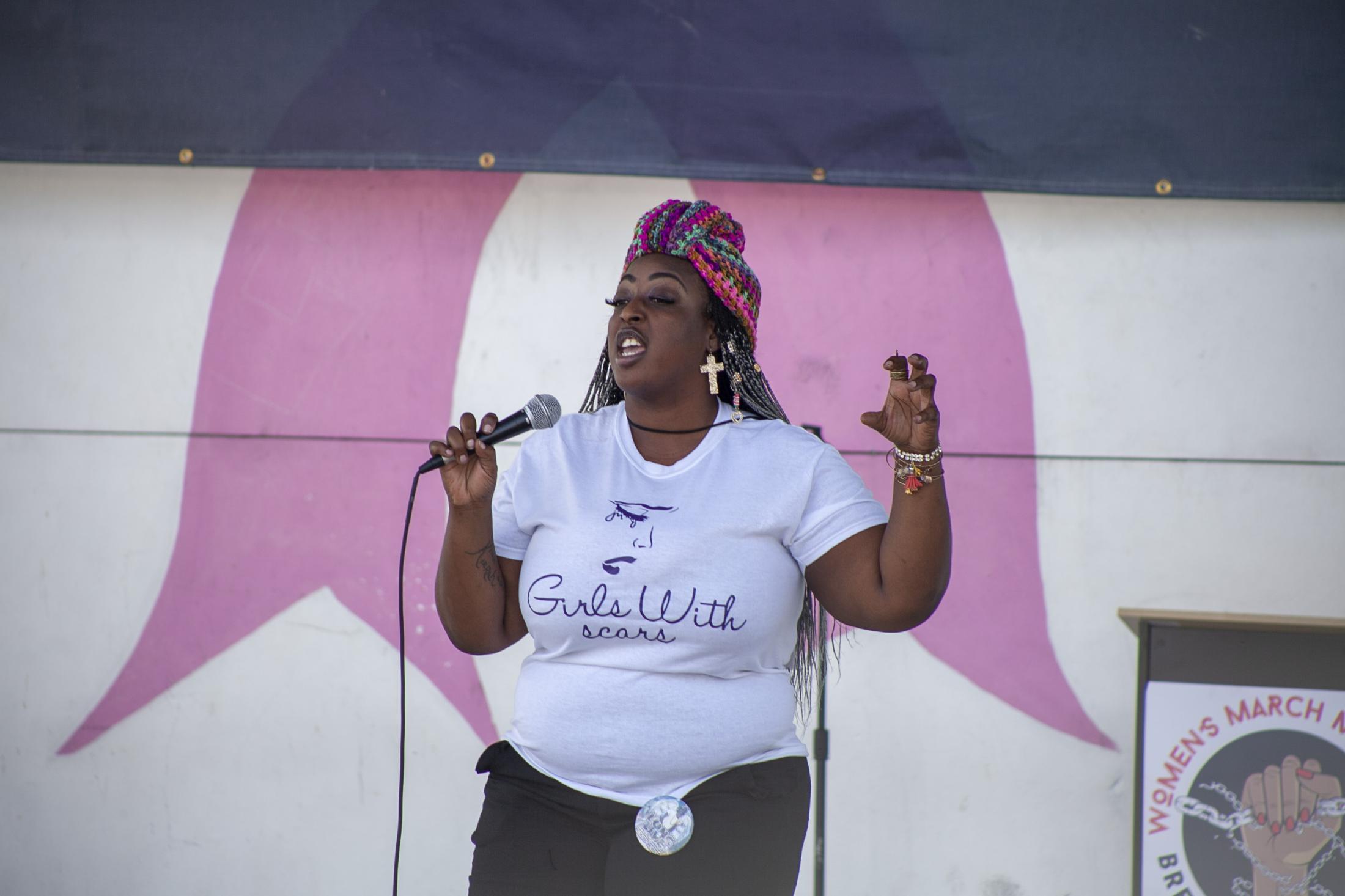 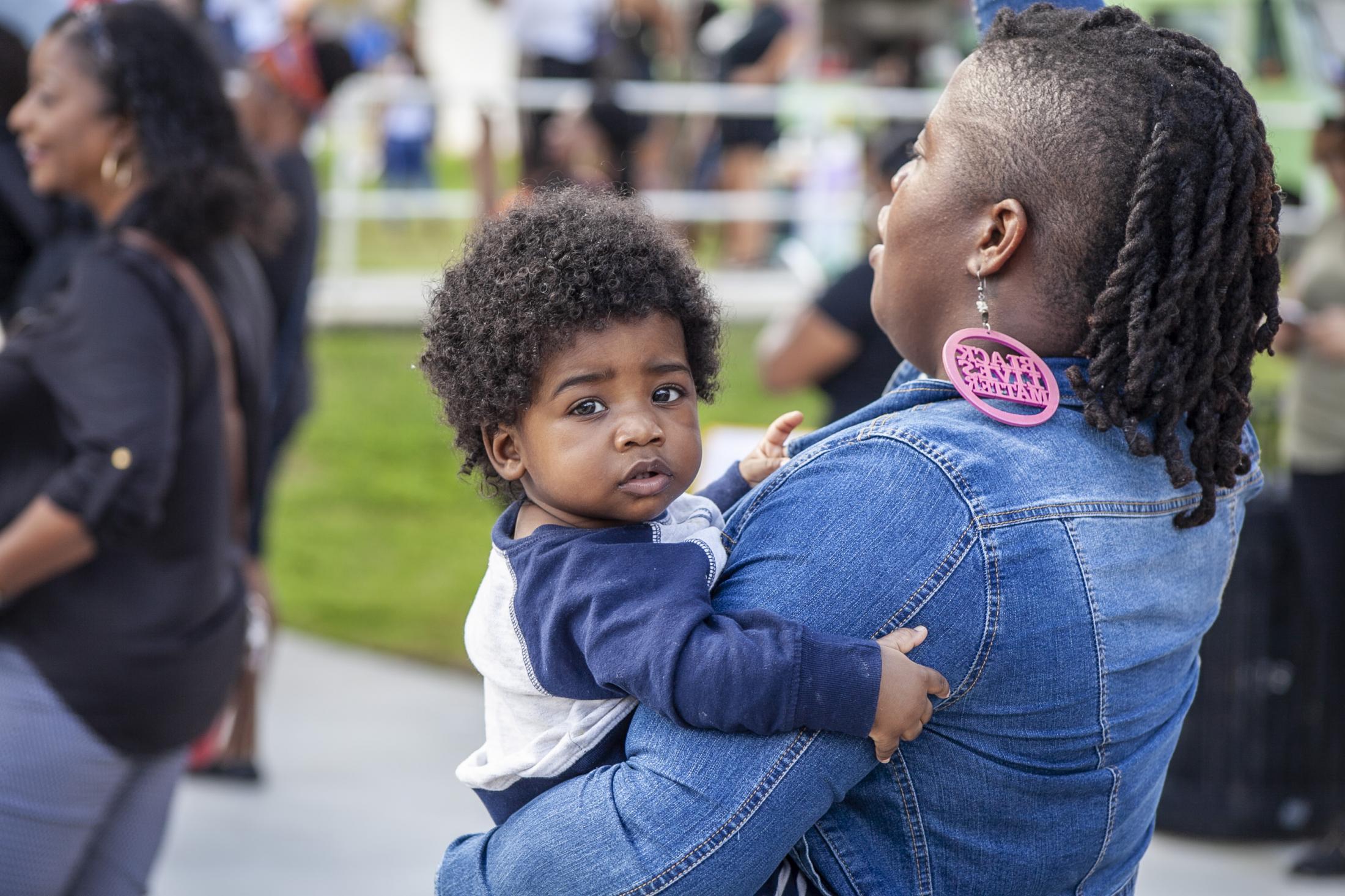 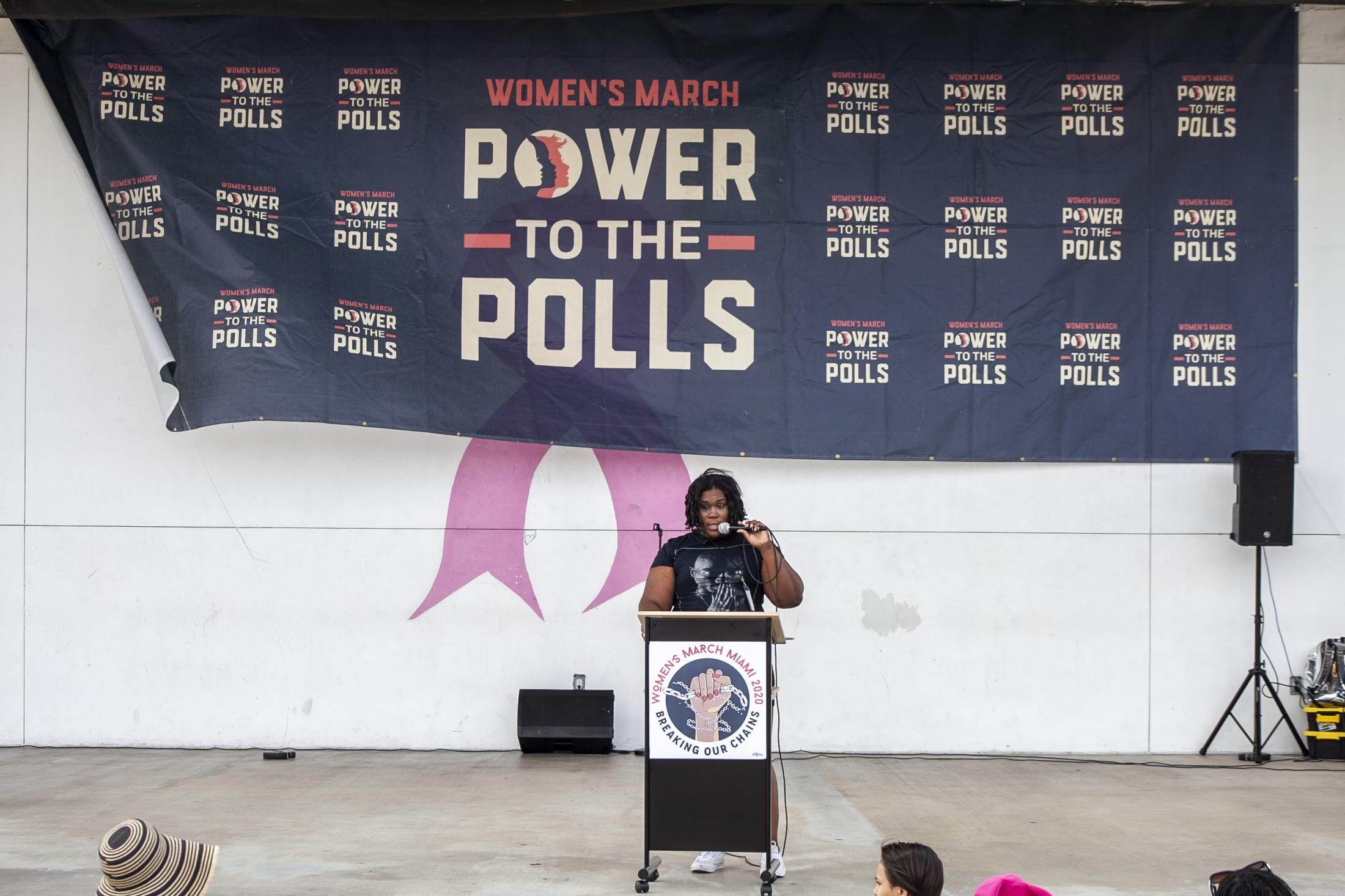 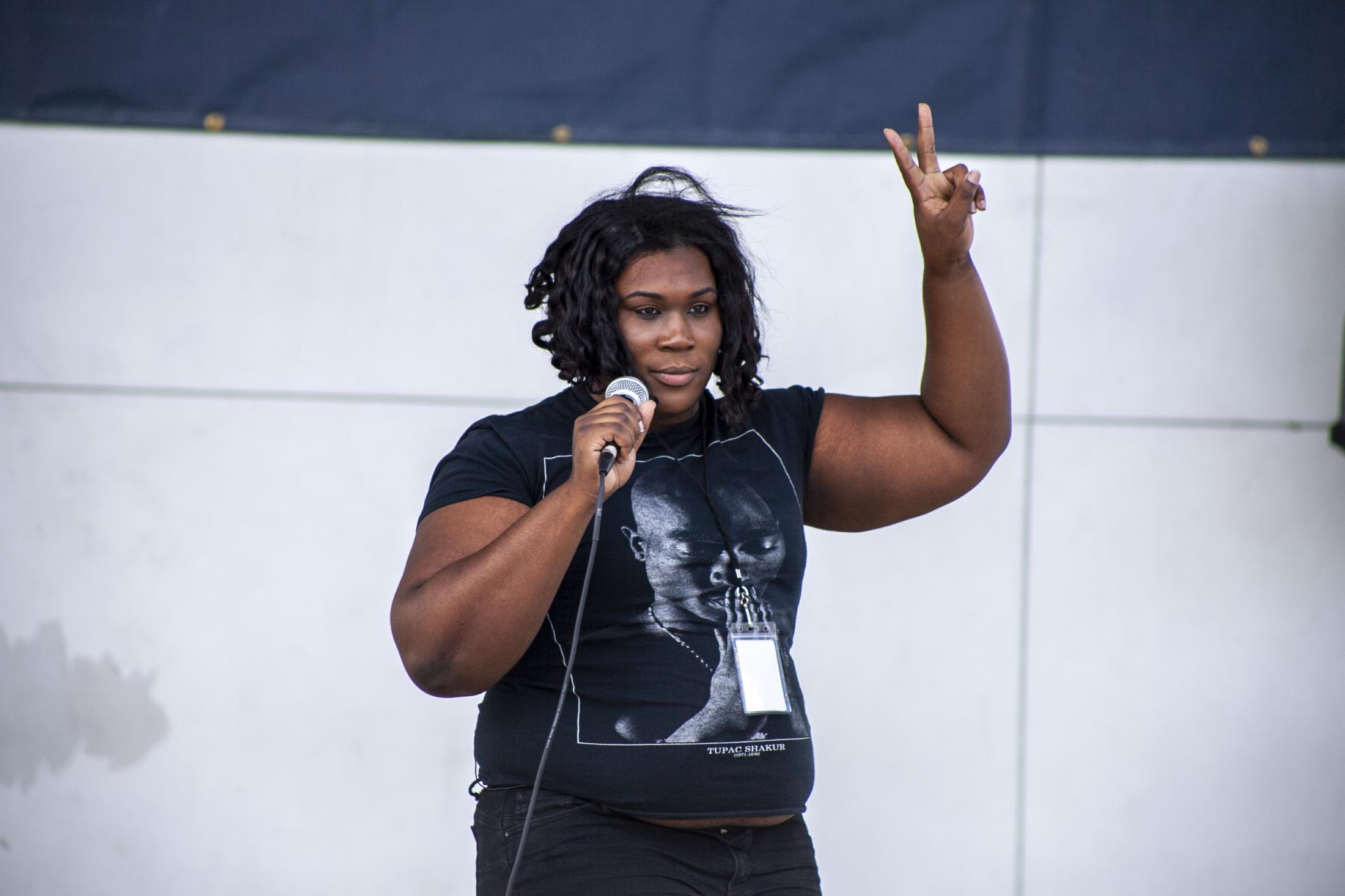 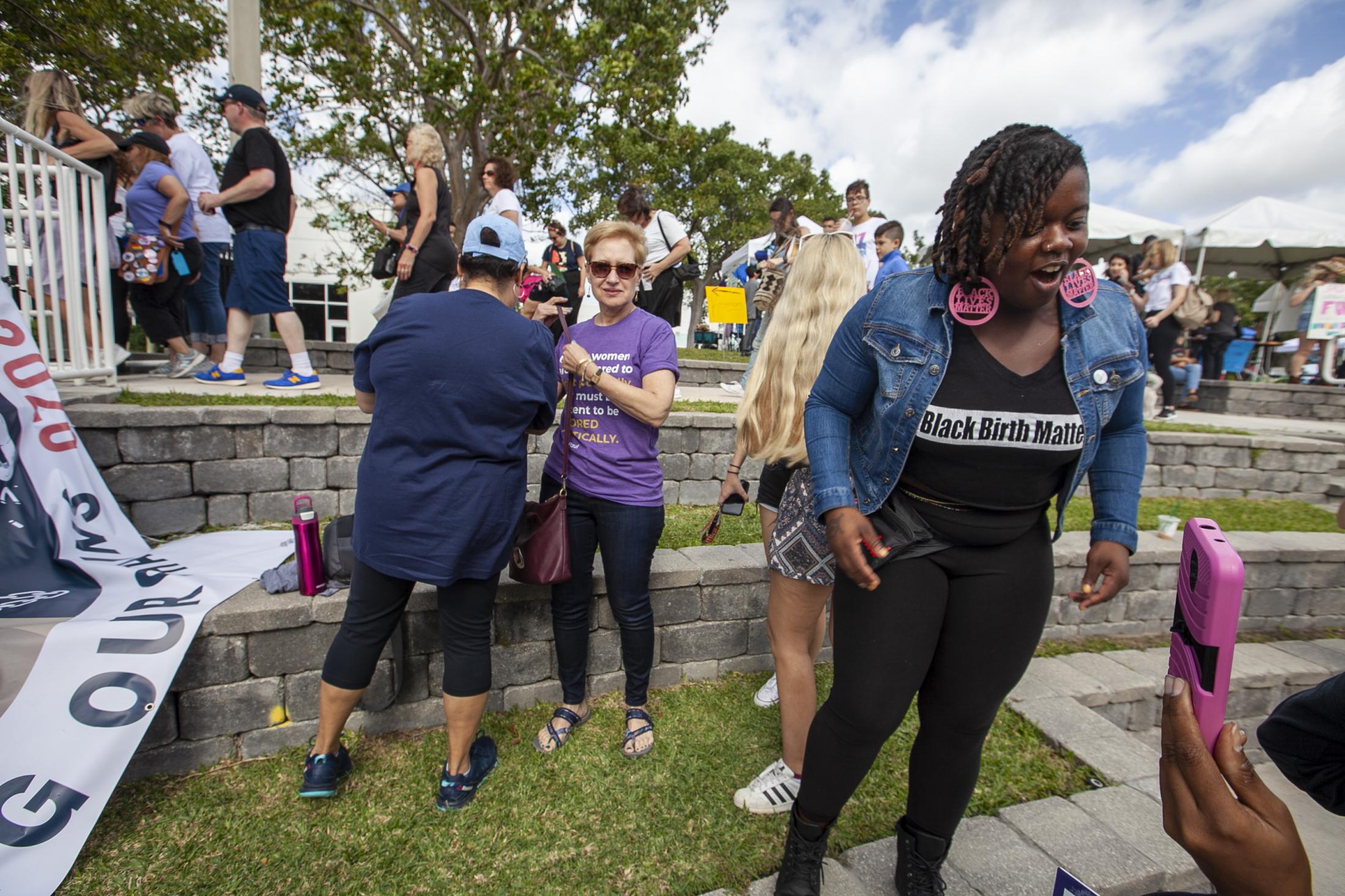 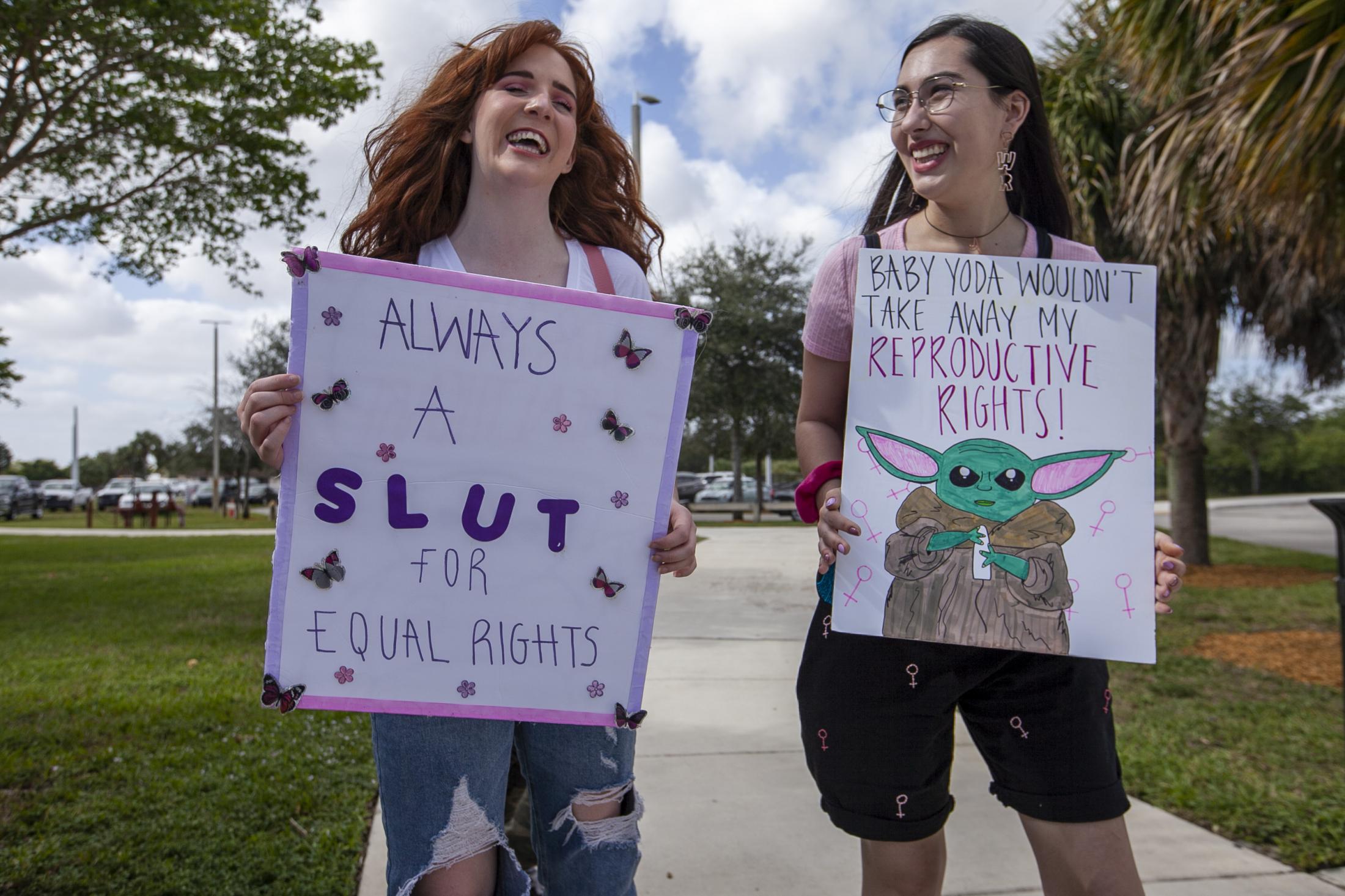 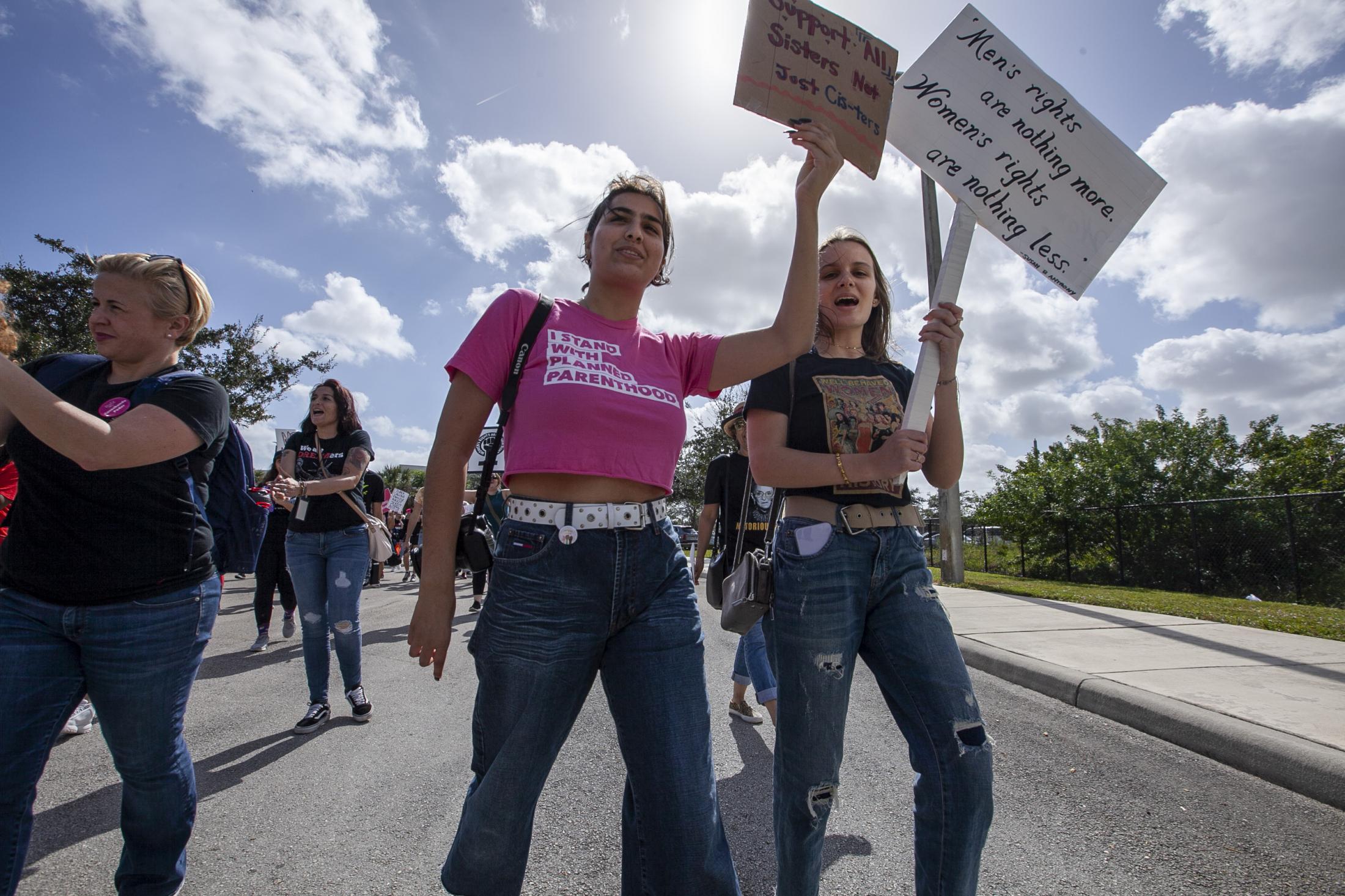 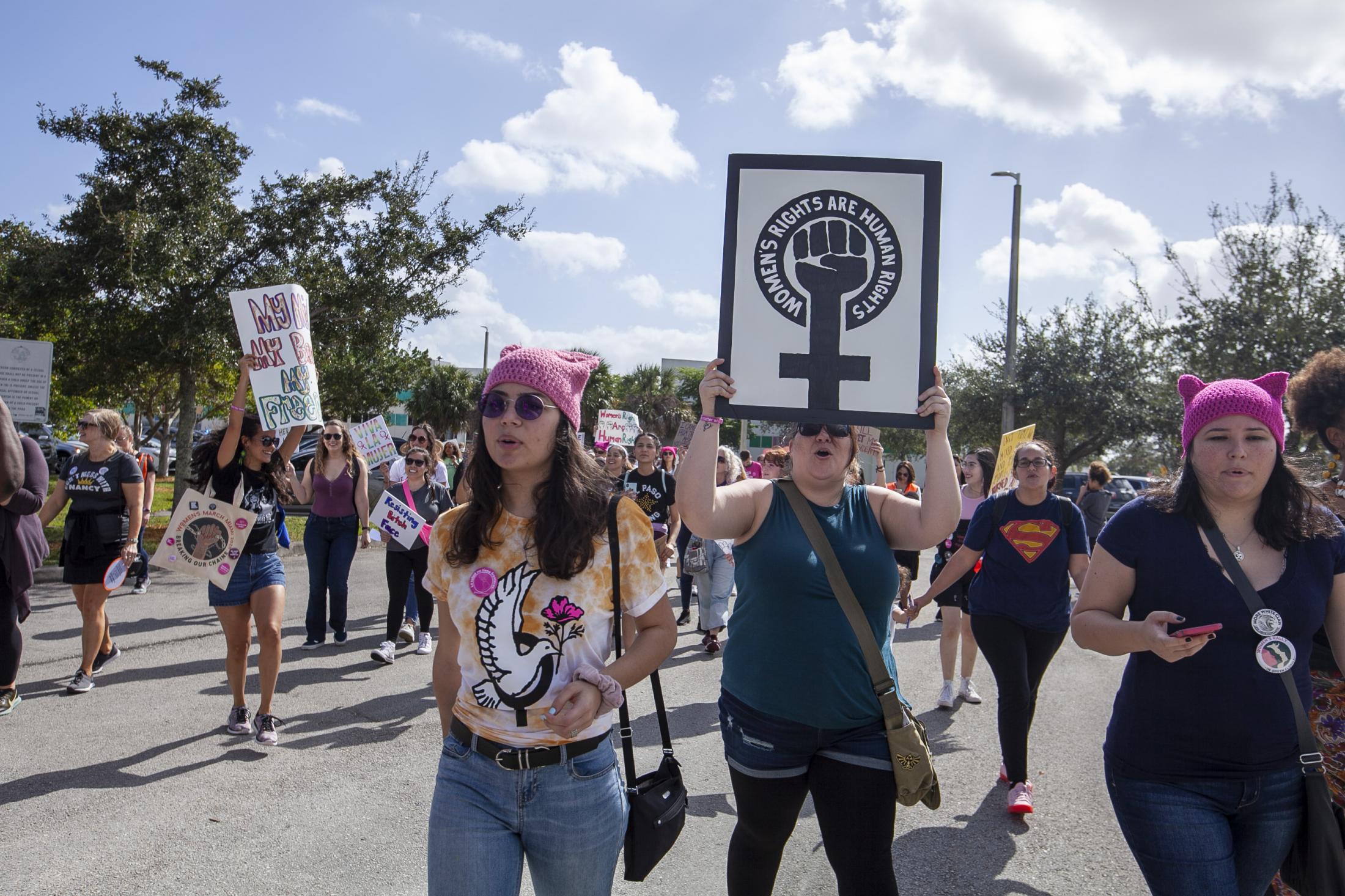 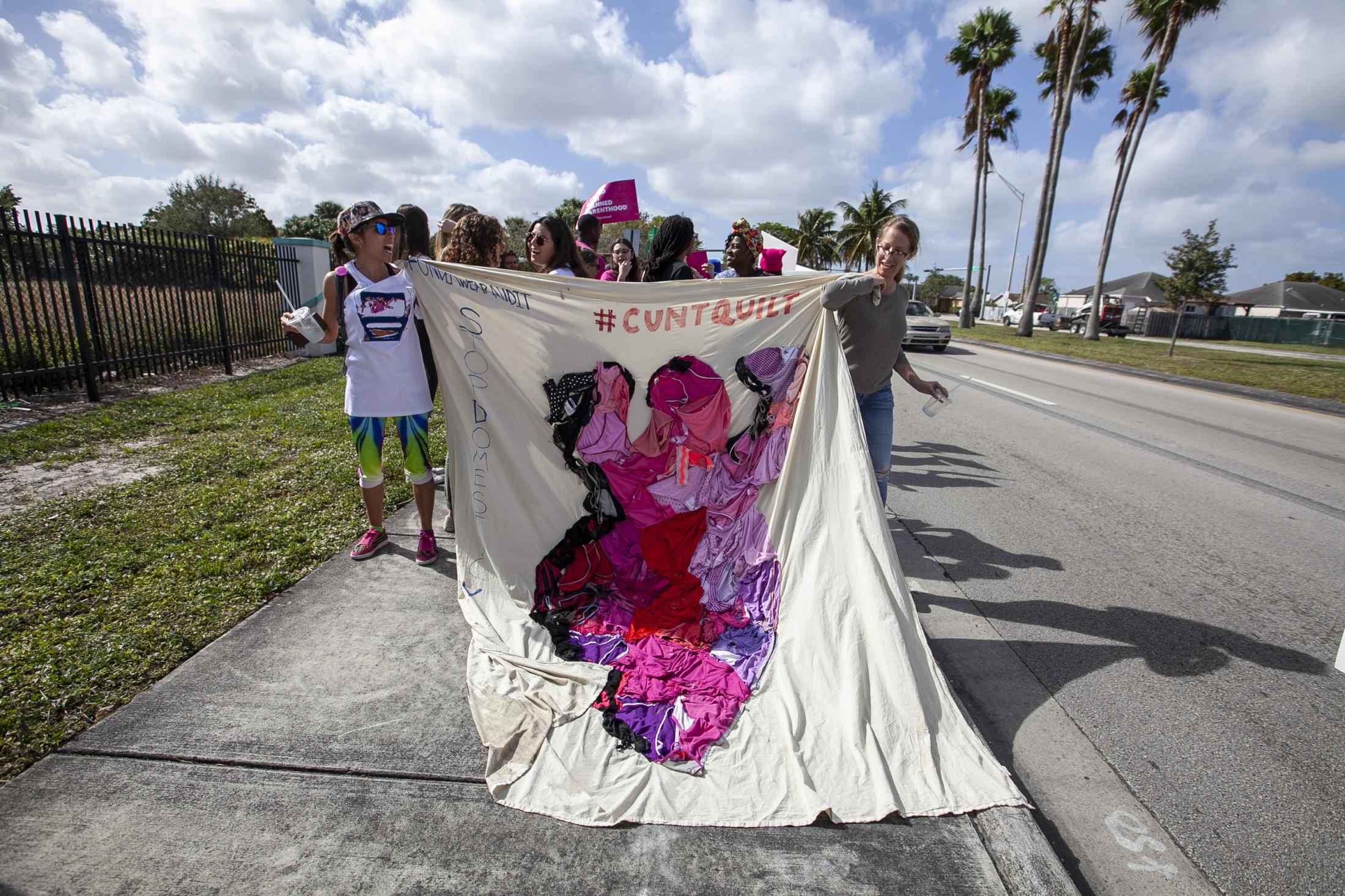 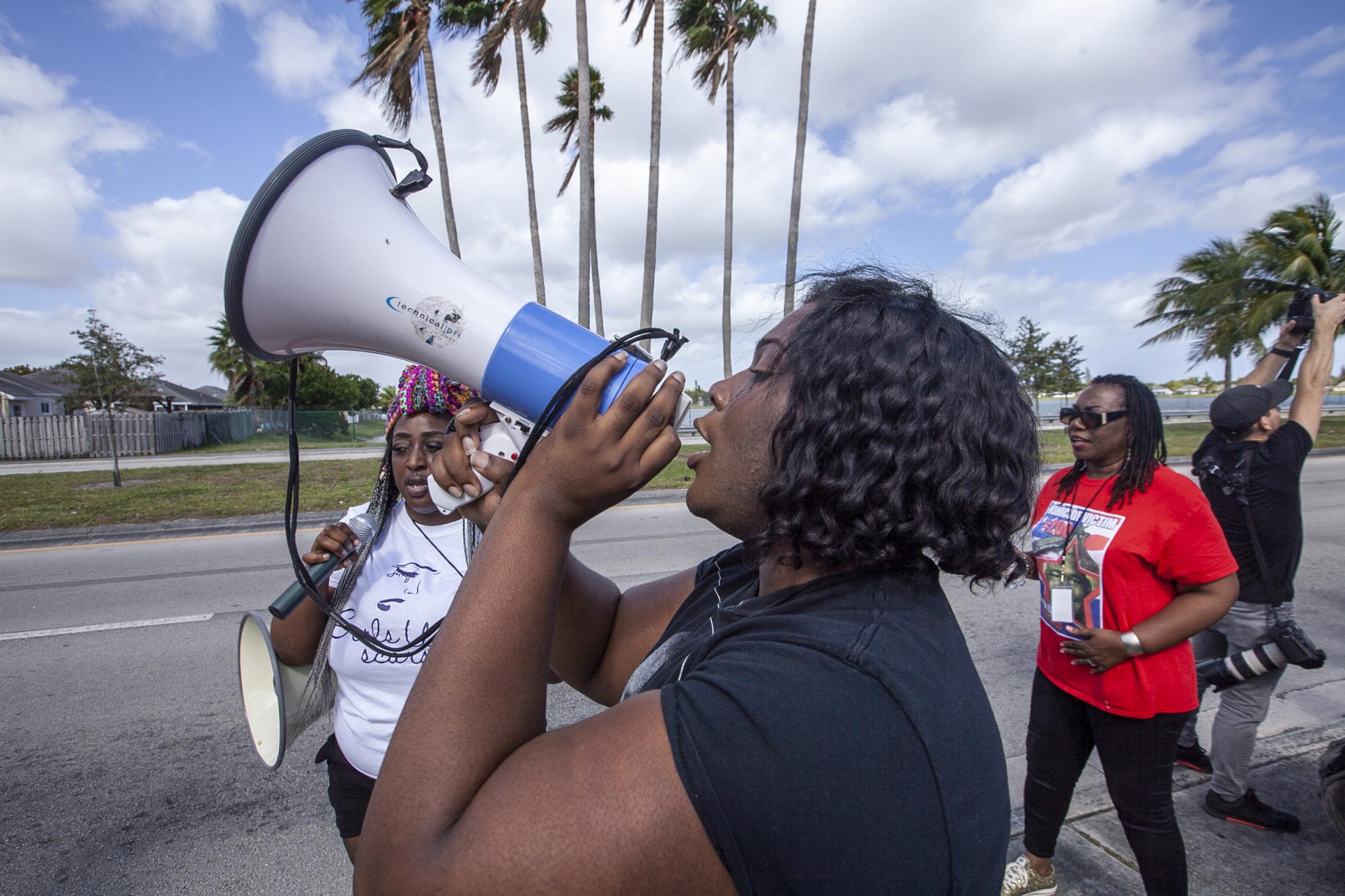 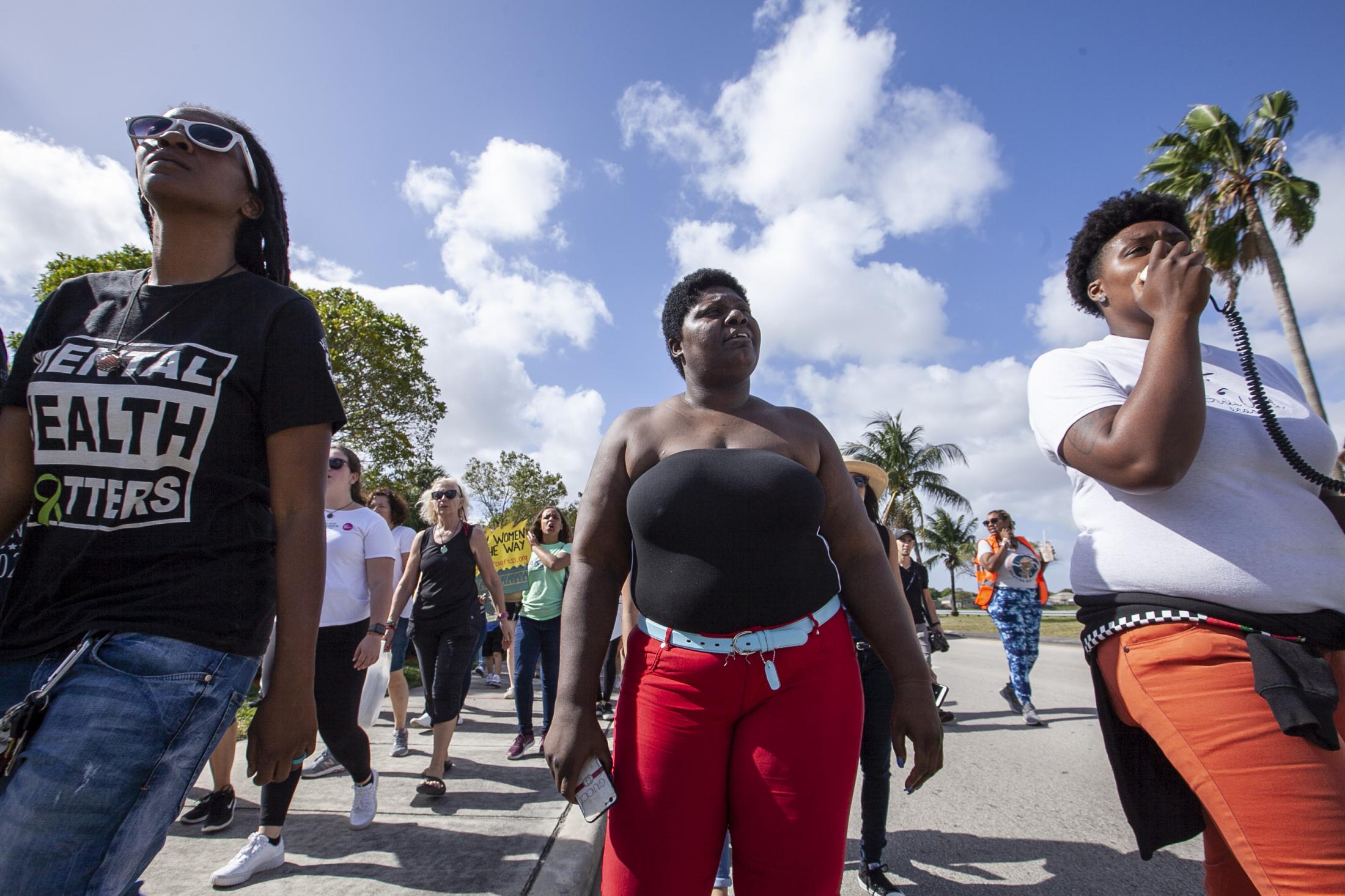 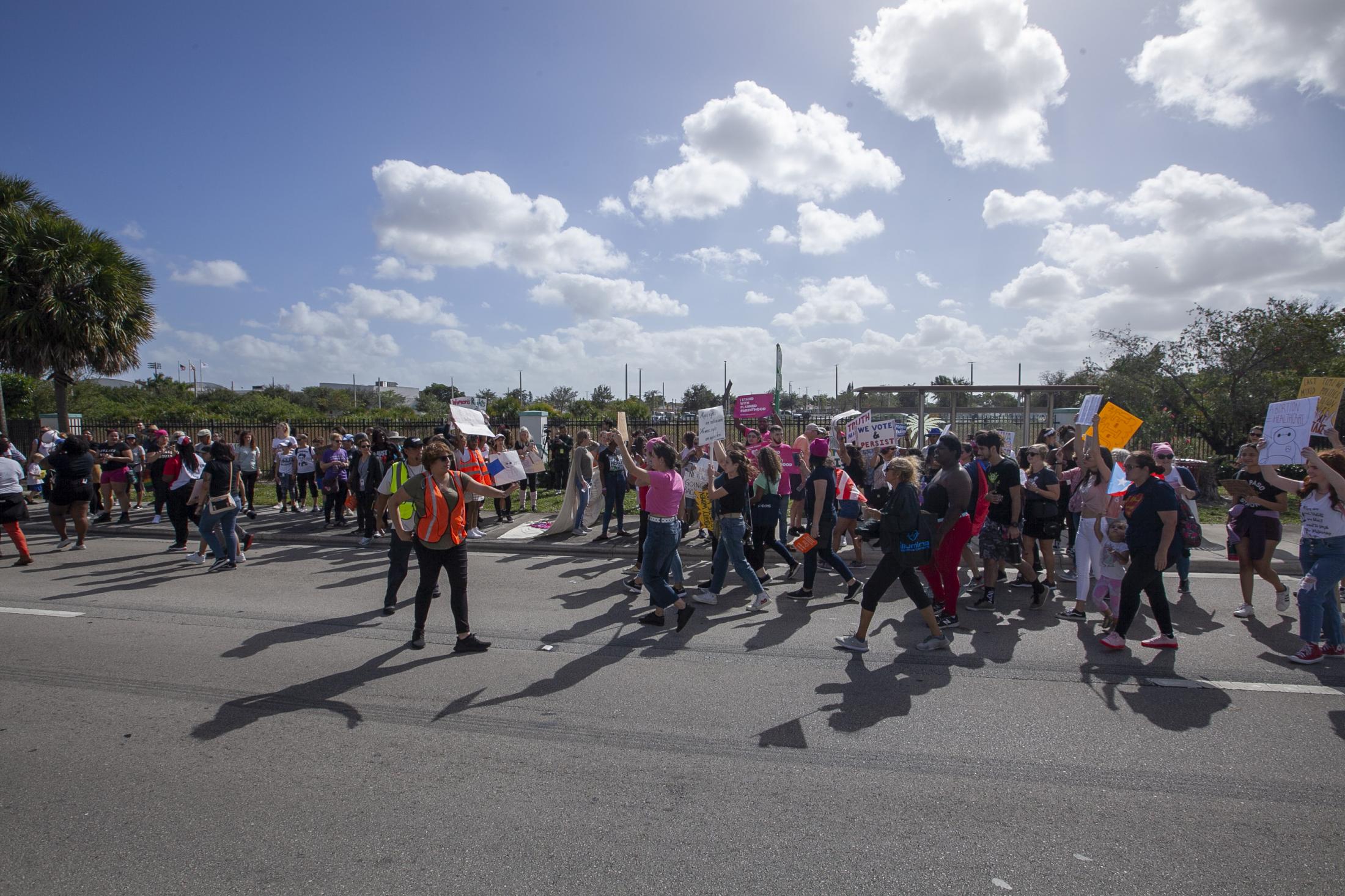 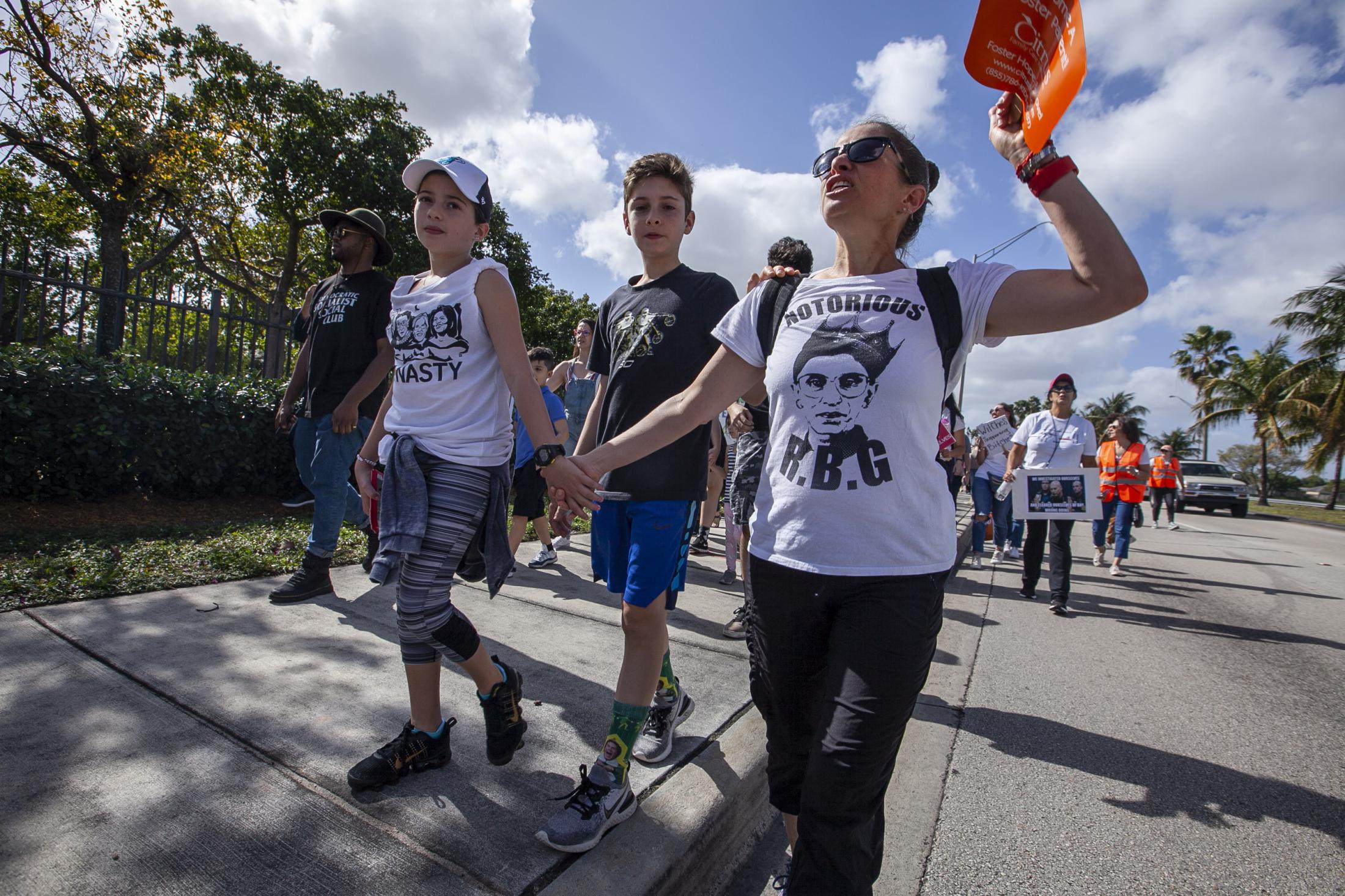 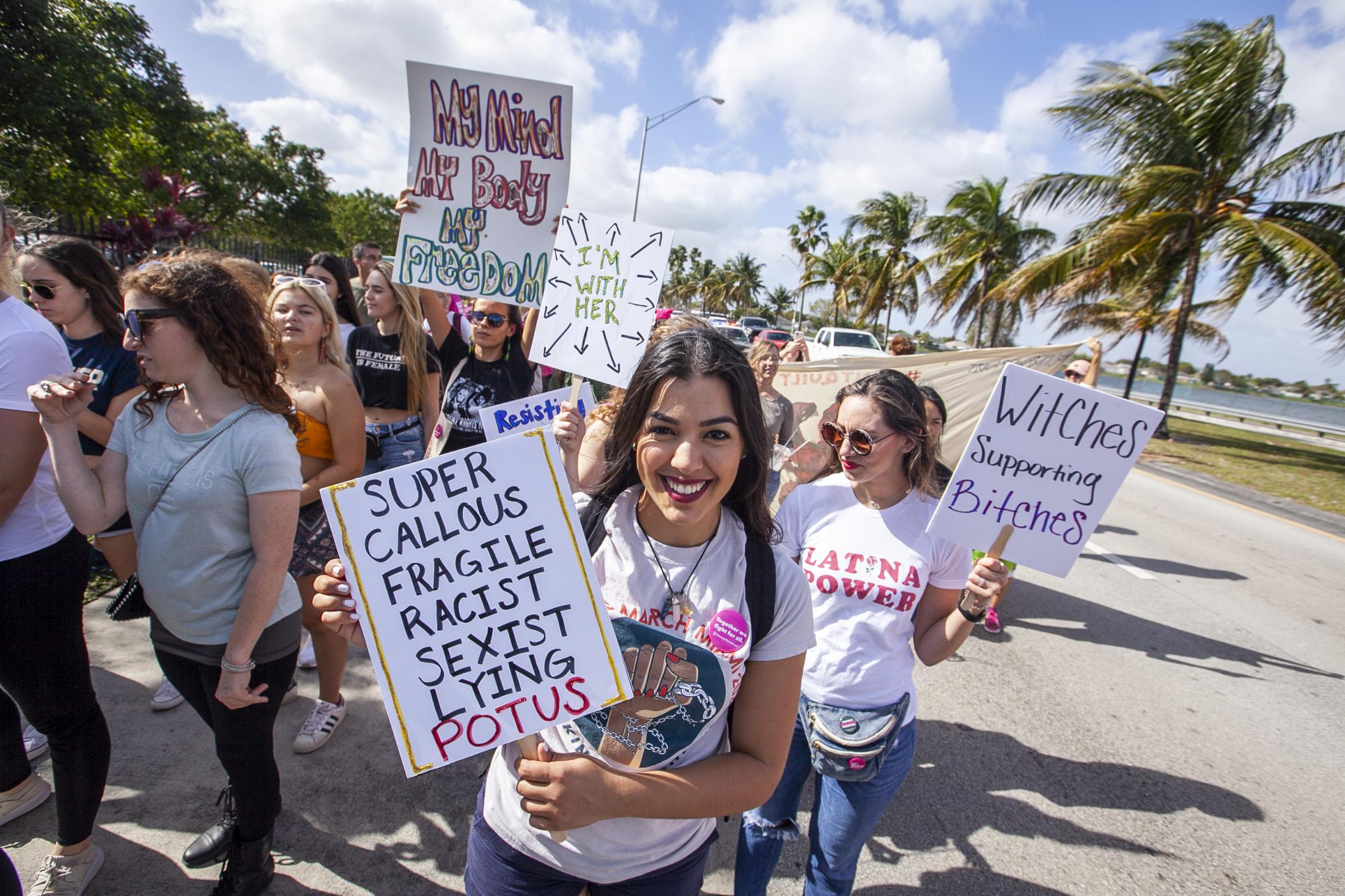 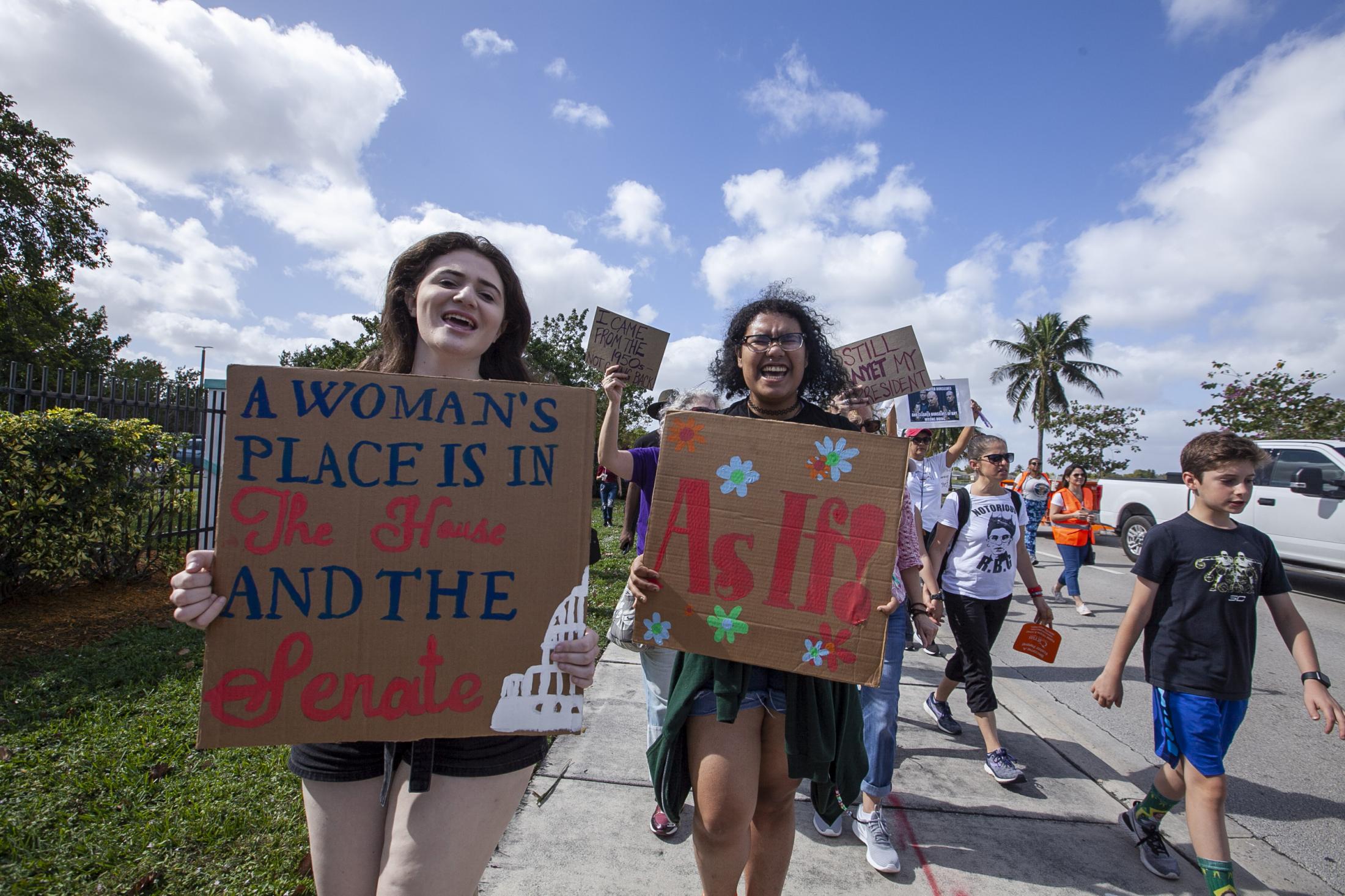 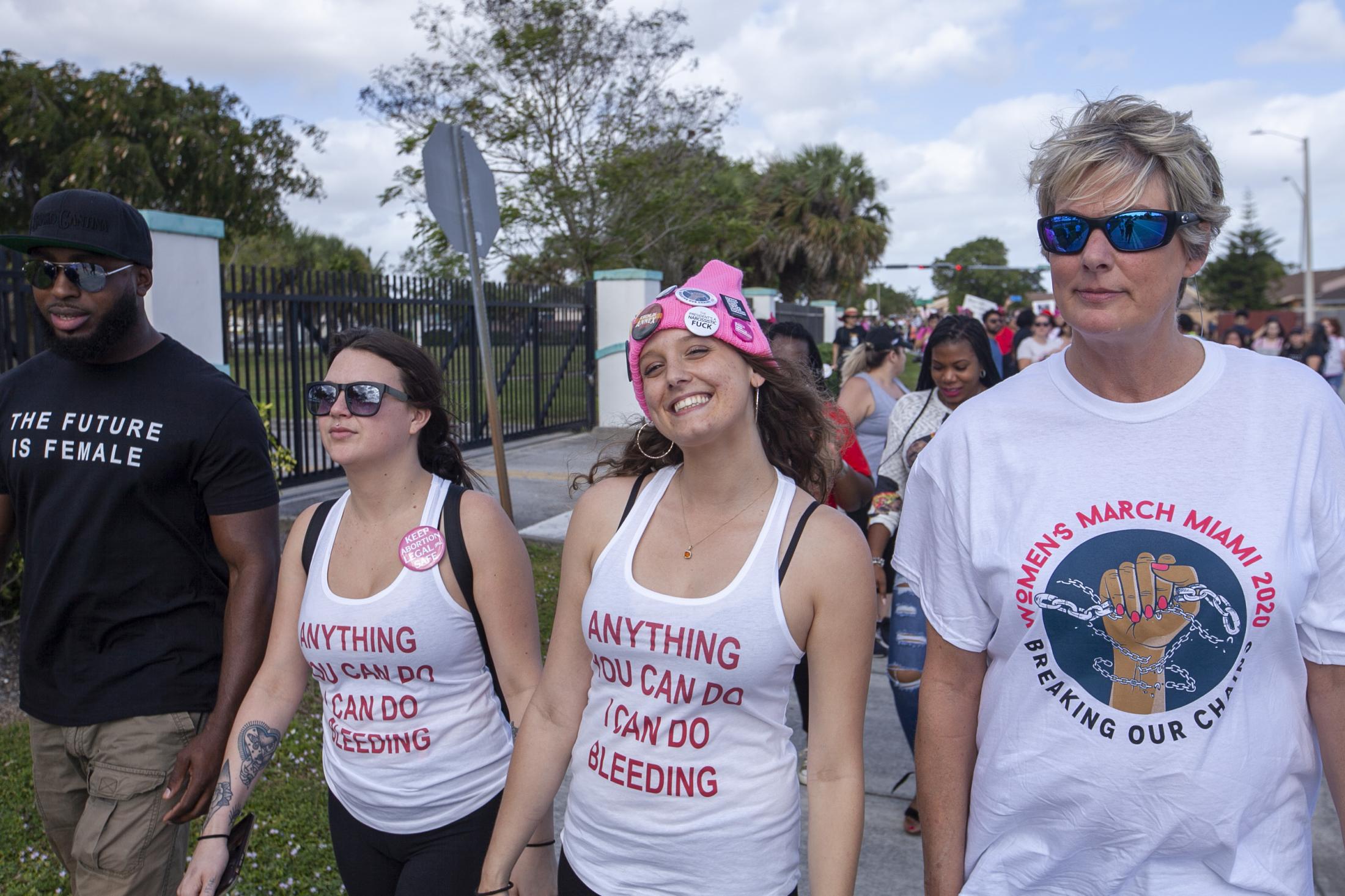 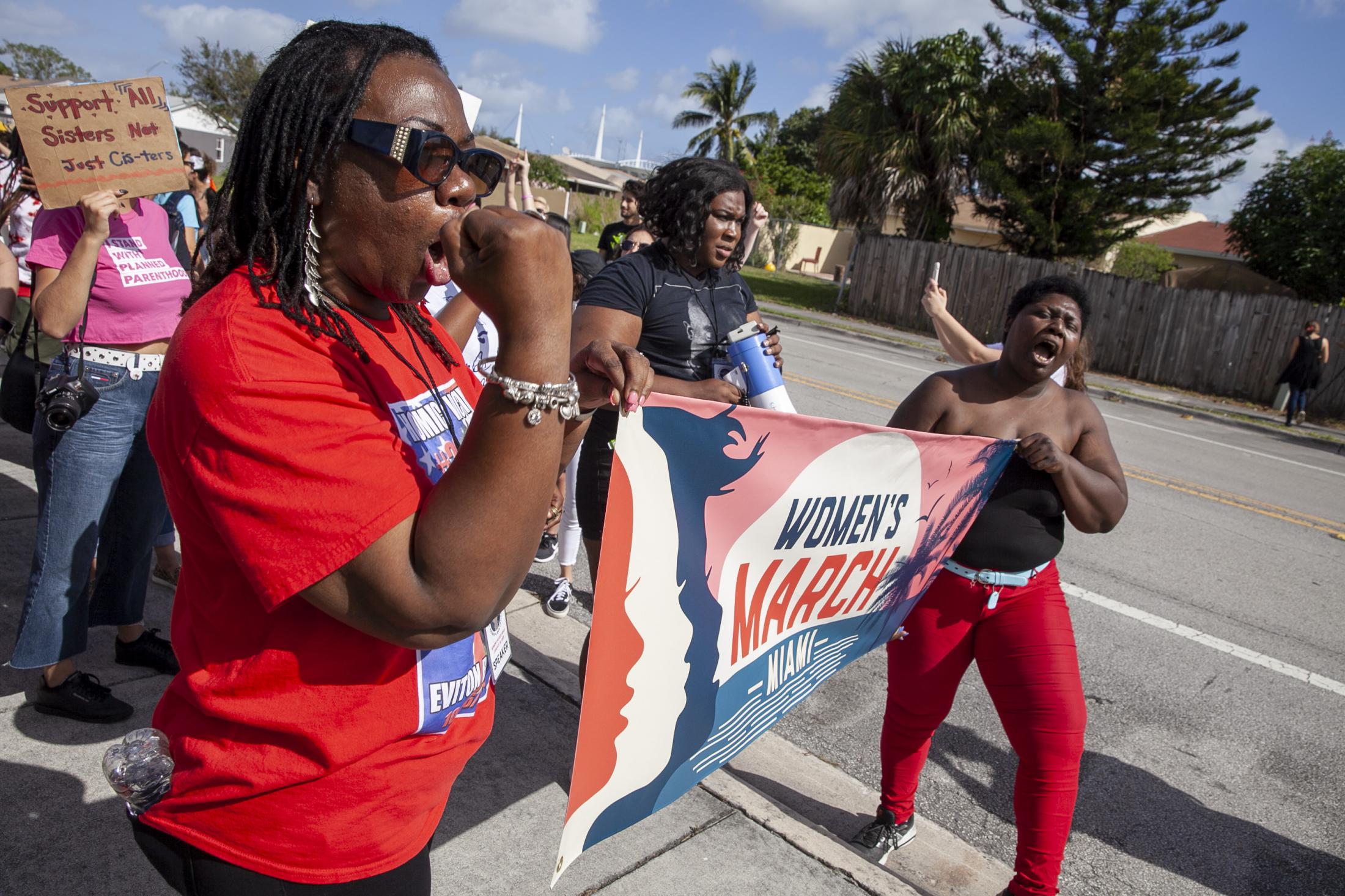 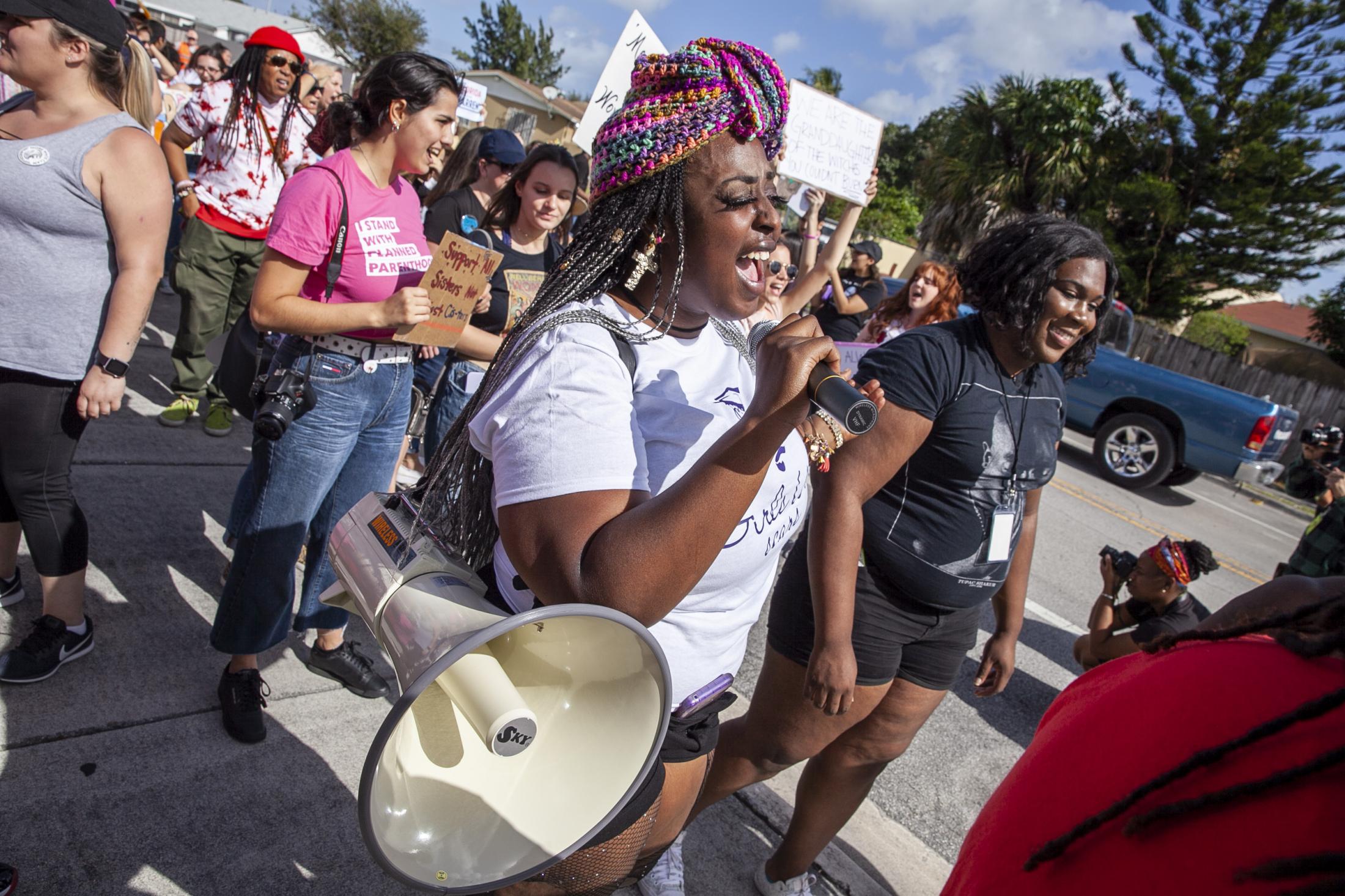 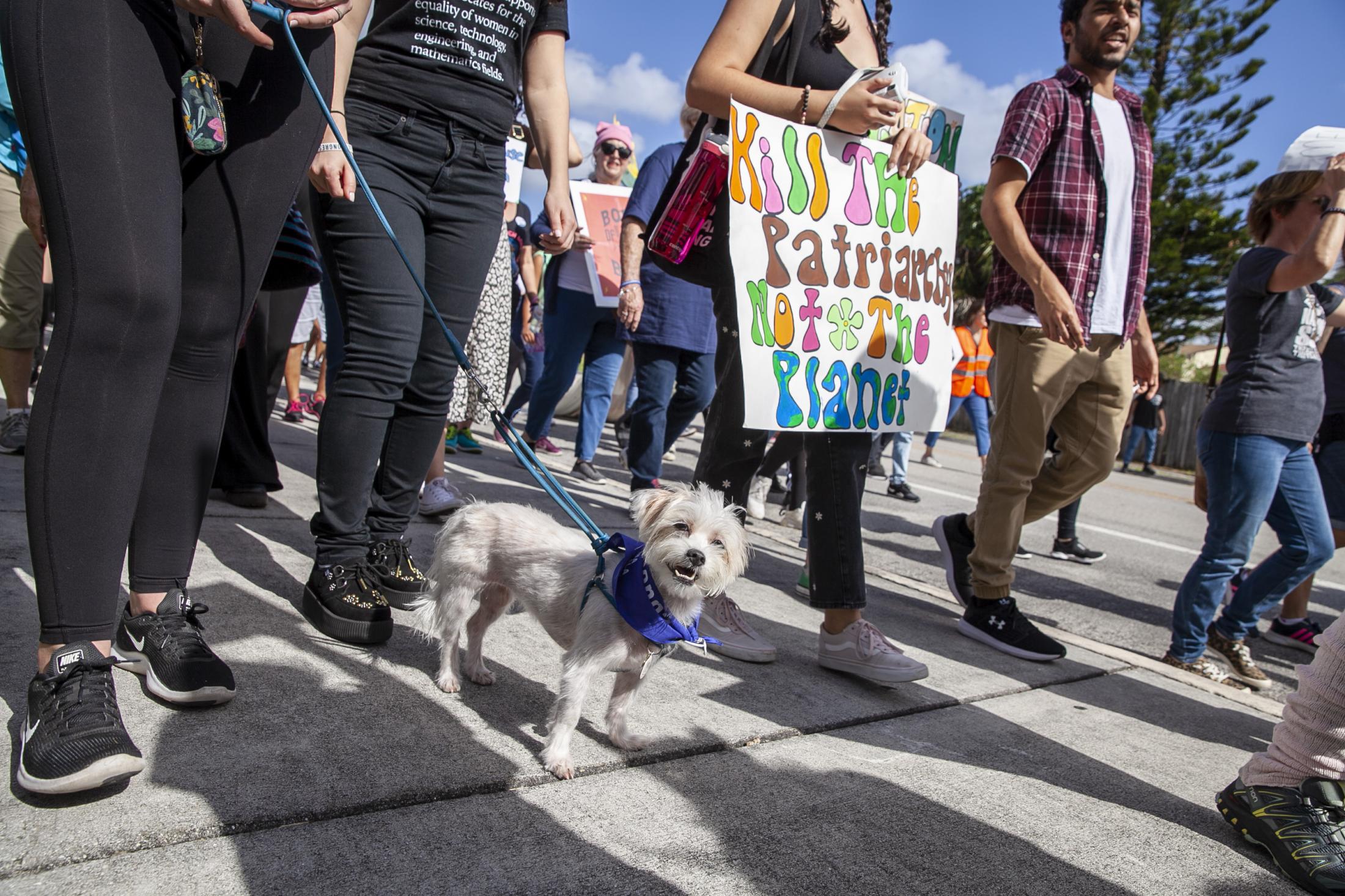 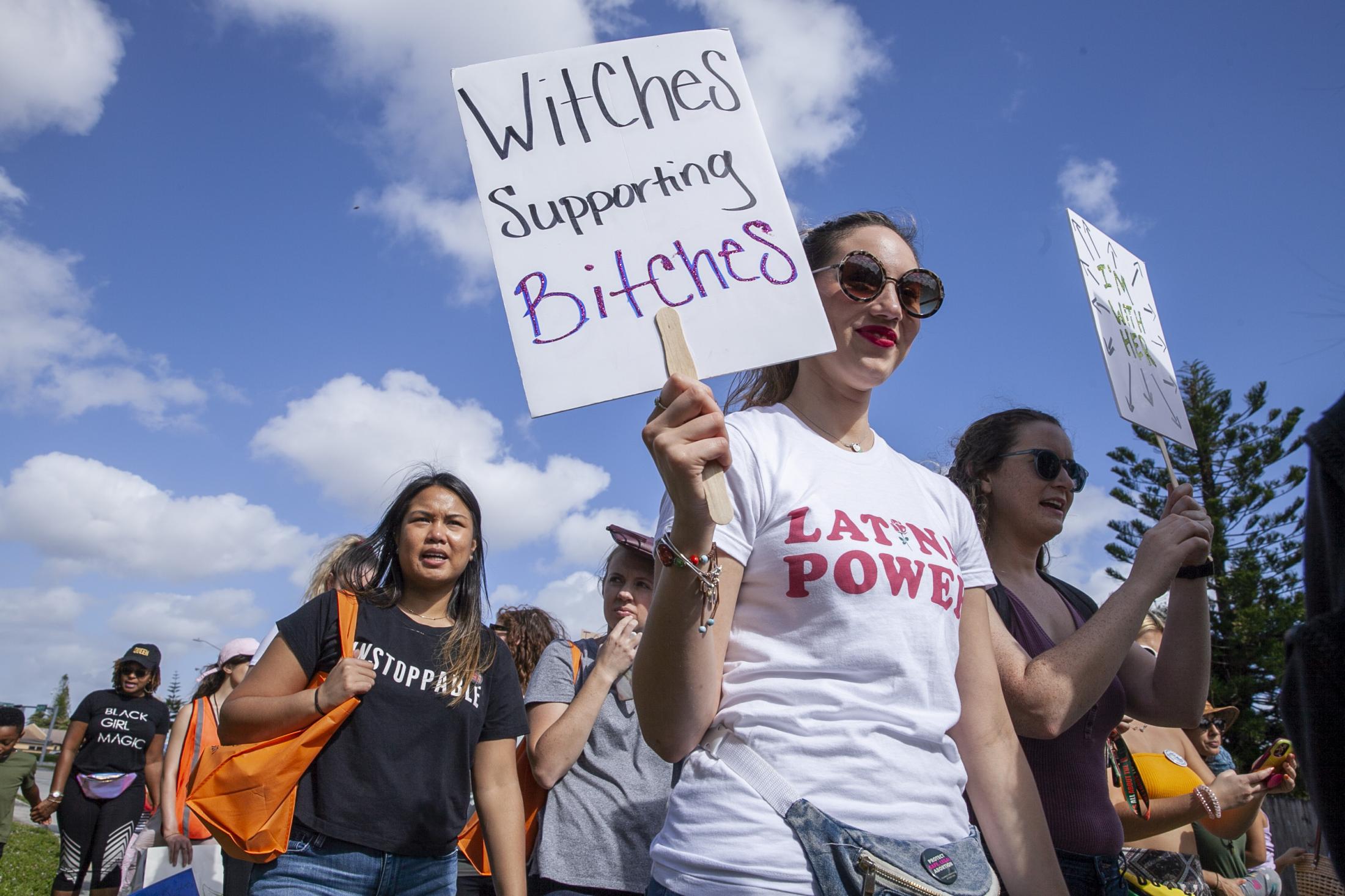 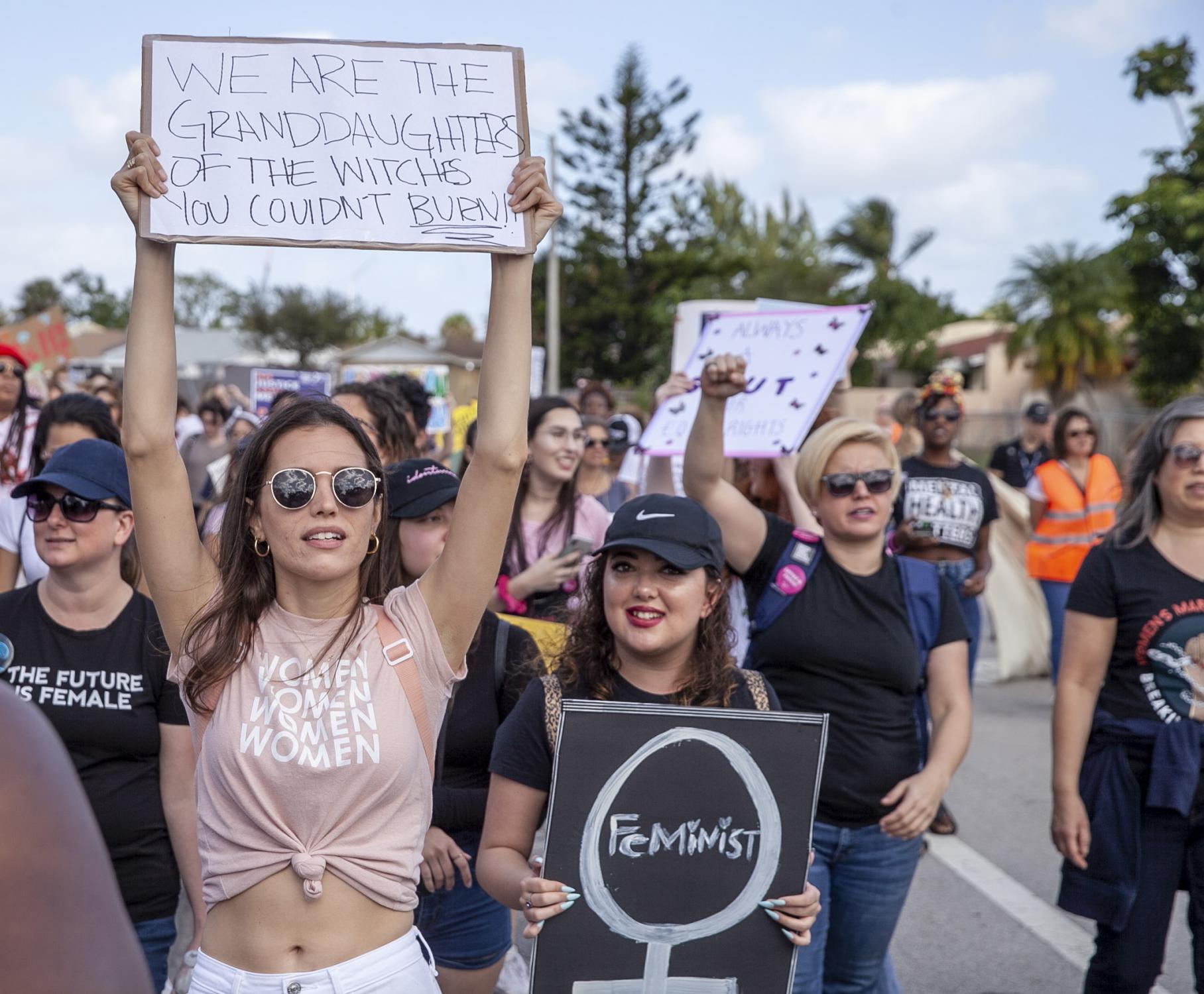 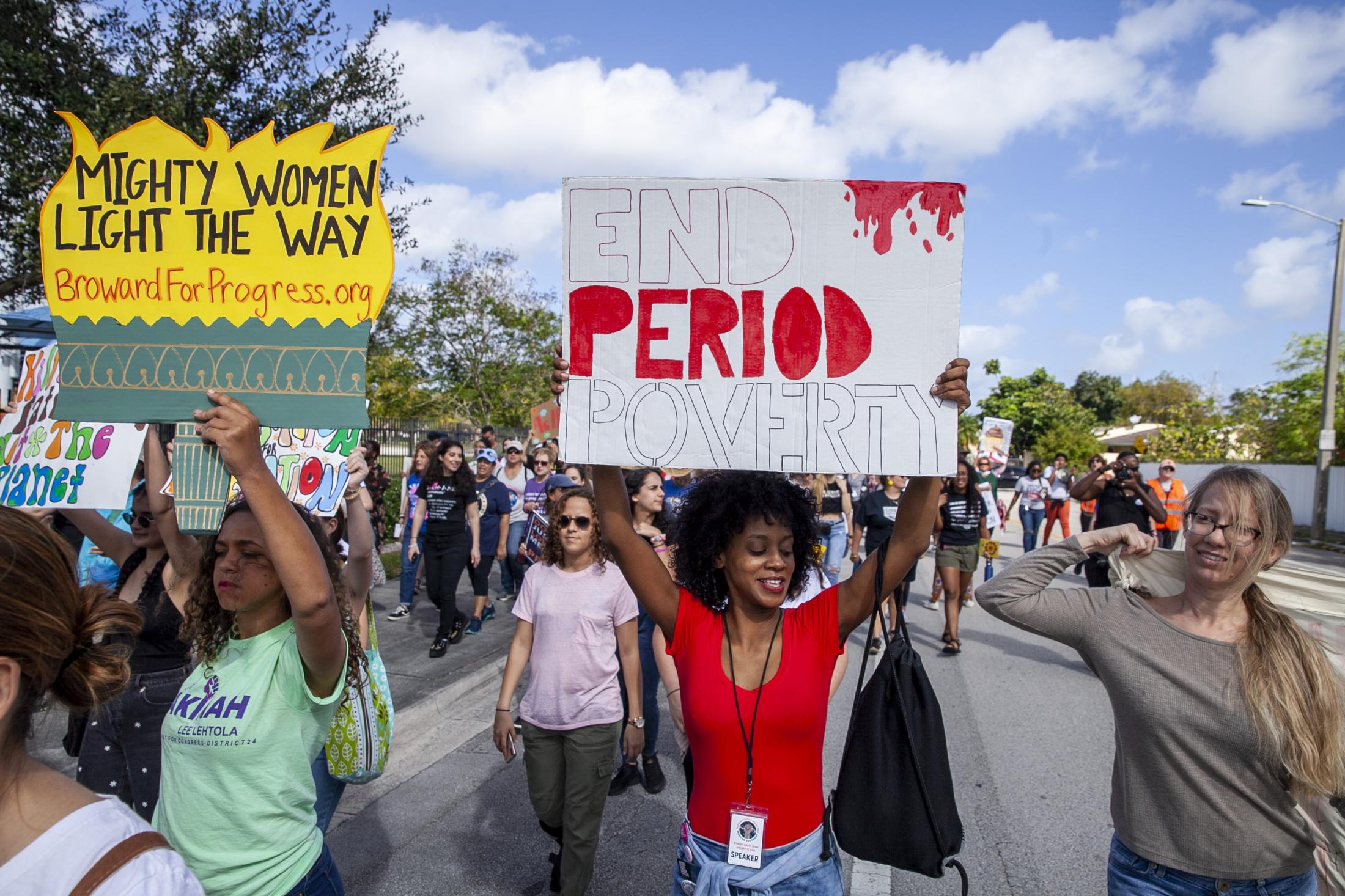 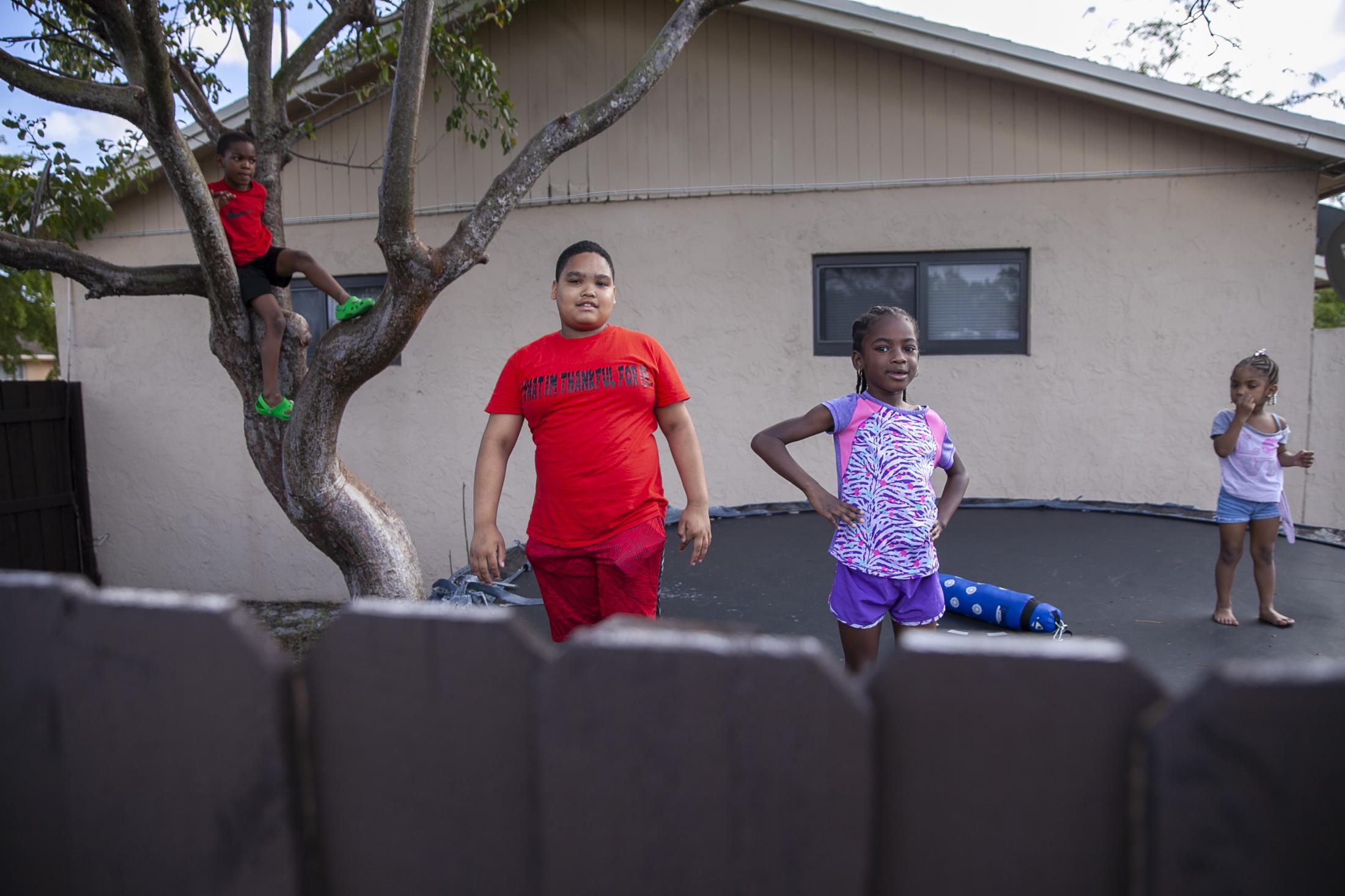 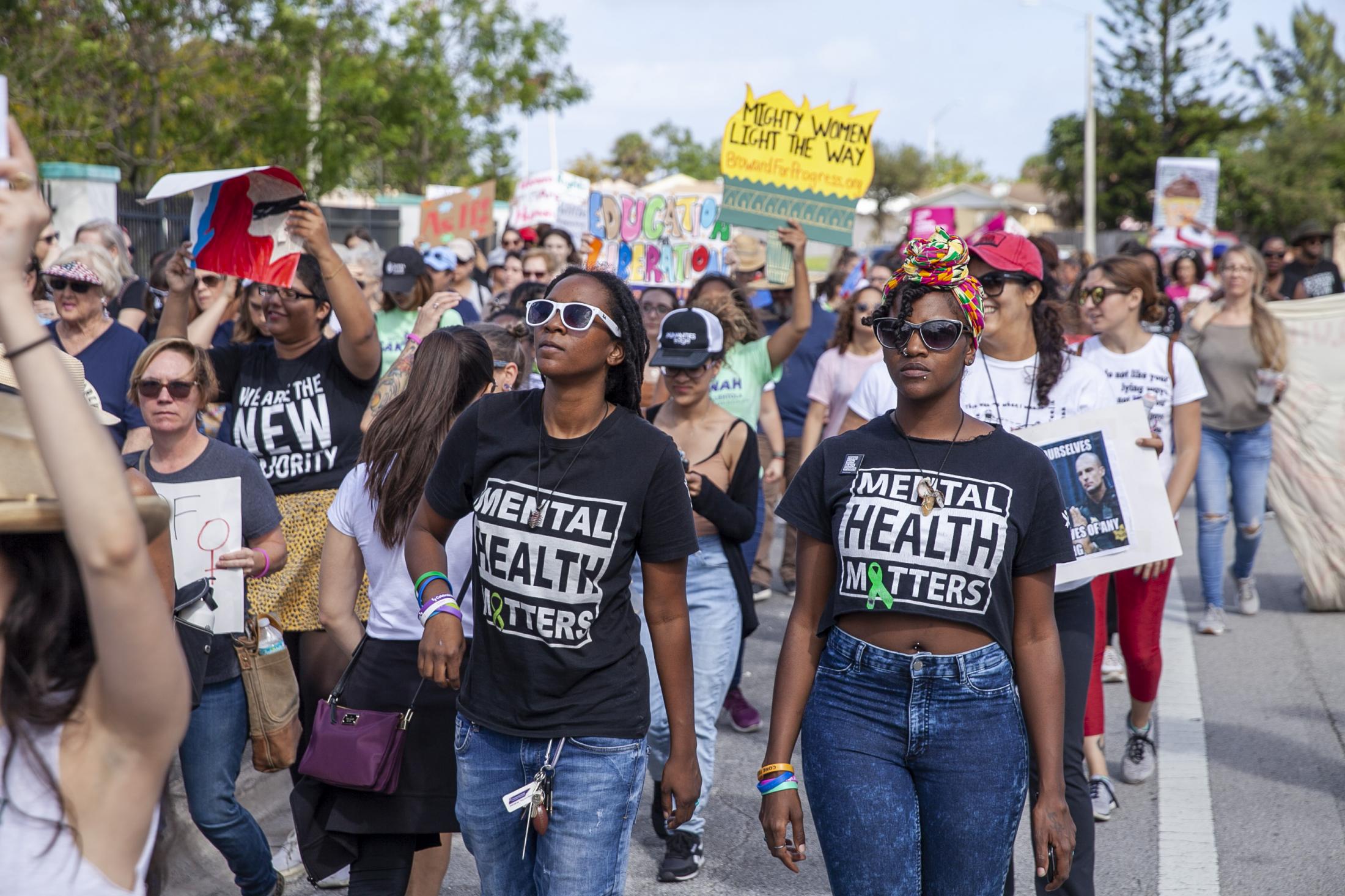